Full name of worker at H.M. Factory Gretna (and any other names they are known by): Agnes Marshall Cowan 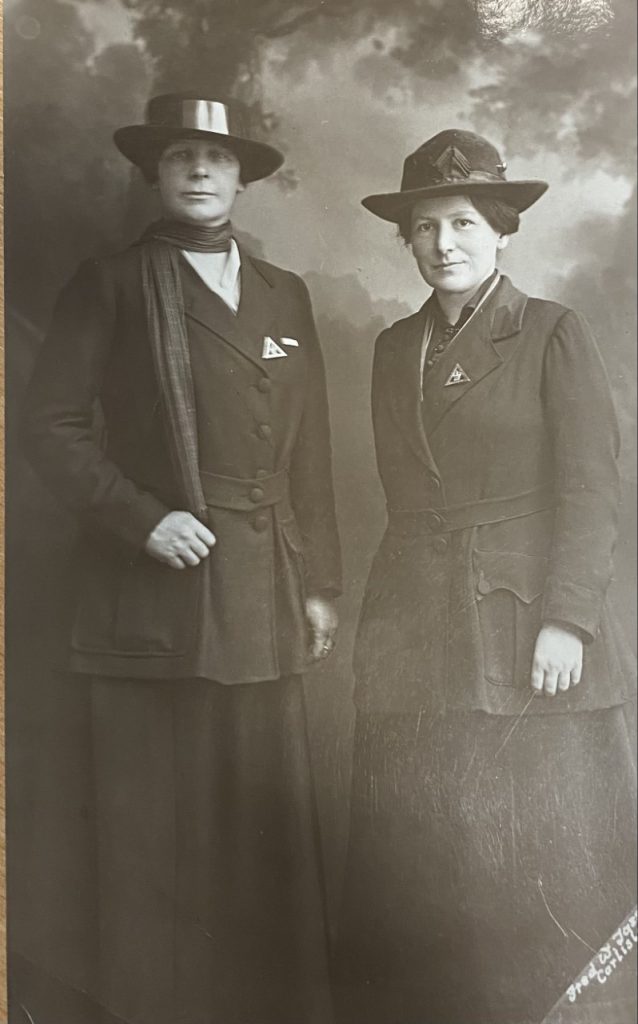 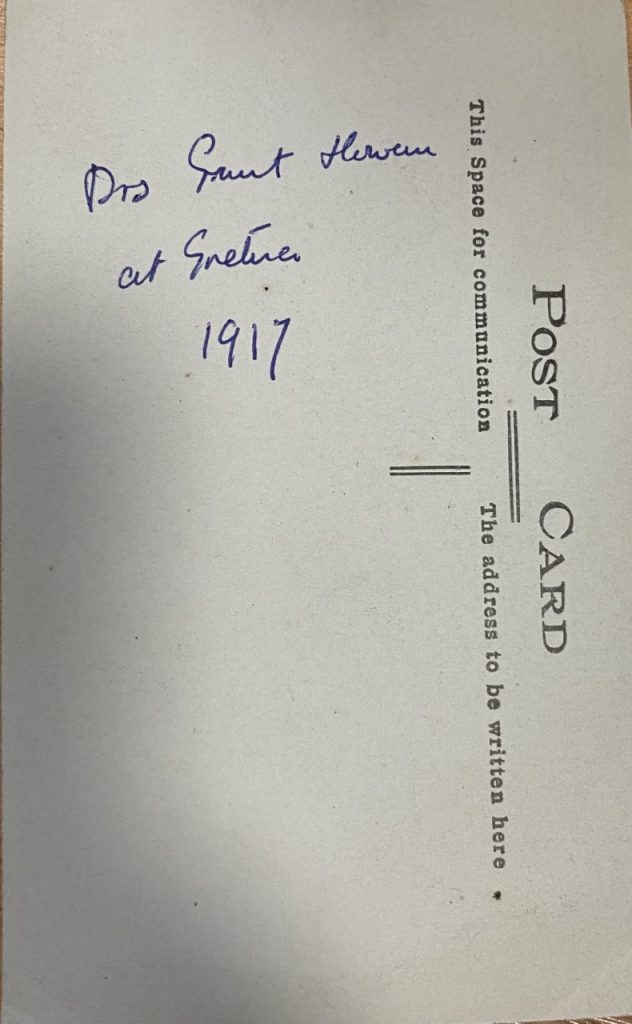 Postcard from The Devil’s Porridge Collection

Trivia / any other information: Missionary in Manchuria between the wars 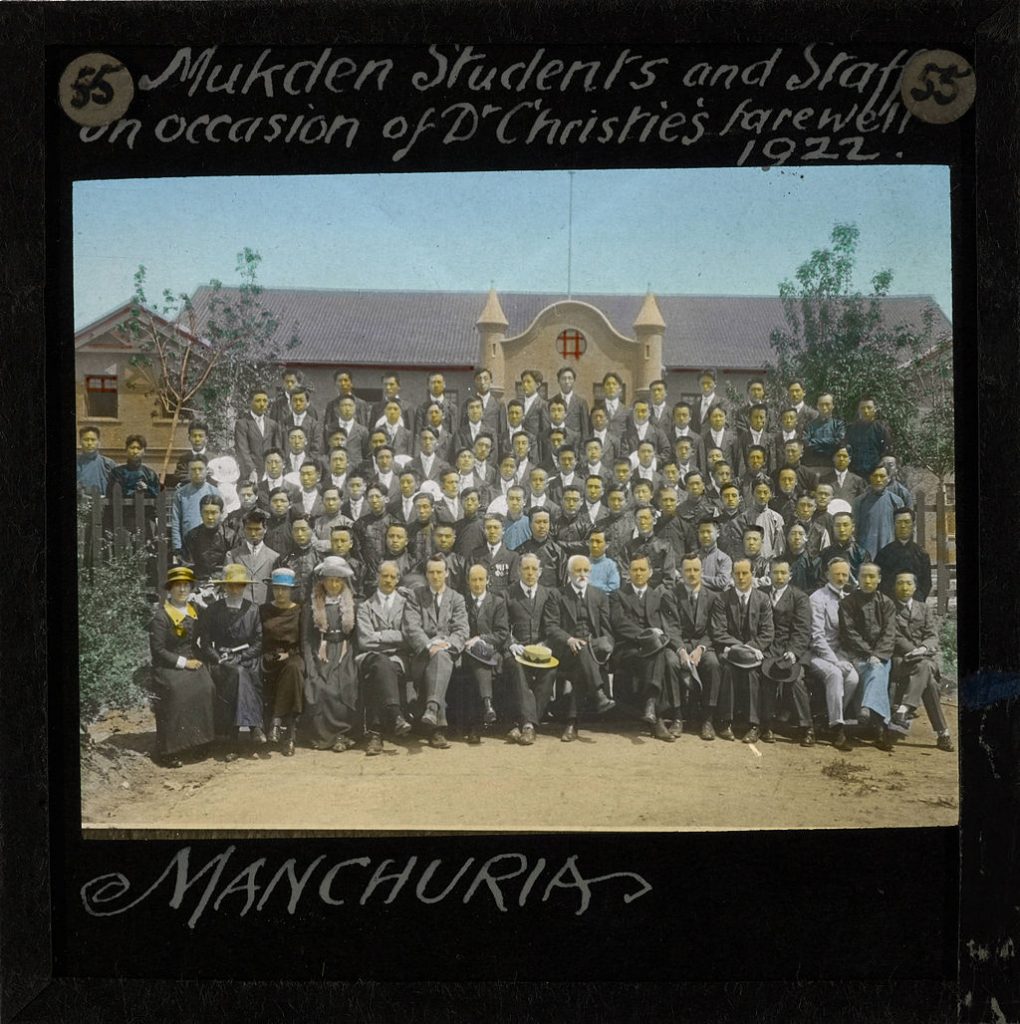 Mukden College: students and staff (Agnes is thought to be in front row sitting on far left)
Source: https://digitallibrary.usc.edu/CS.aspx?VP3=CMS3&VF=Home%5B/caption%5D