Biography:  Alfred grew up in Yorkshire. His family as shown in the 1911 Census:

Alfred is 4th left in second row.
Travels – After WW1 Alfred went to work in India 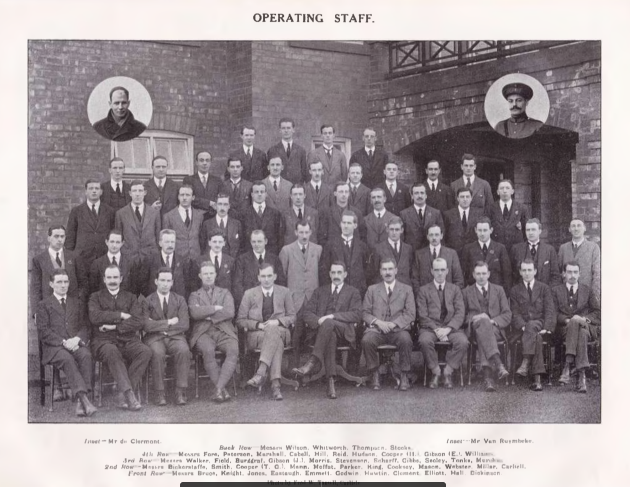