Full name of worker at H.M. Factory Gretna (and any other names they are known by) :Catherine Scott Cuthbertson (married name Little) 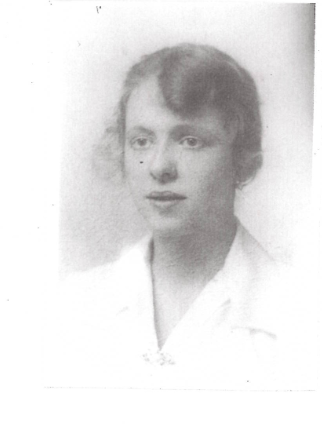 Parent’s occupations: Gardner on her birth certificate in 1899,  Gas Stoker for many years until fatal accident in 1914 reported in papers Langholm)

Occupation: Worker at Factory, Woolen darner on marriage on 3 June 1921

One of his brothers  (Thomas Ridley Little)  had been killed in war and memorial data (supplied by family?)

Children: 7 suggested by ancestry family trees but I have only identified the following four so far;