Full name of worker at H.M. Factory Gretna (and any other names they are known by) :  ERNEST MARK CHEETHAM

Parent’s occupations:  Joseph E Cheetham in 1891 was a printer’s Rep. By 1901 he had become a Designer & Printer. In 1911 he was a Printer’s Manager in the Art department.

Occupation: Chemist. By 1954 he was an Executive officer at the Board of Inland Revenue.

Travels: One recorded to the USA , returning from New York on 28th June 1919

First World War Service. He volunteered  in 1915. Promoted to Corporal on enlistment to 2nd Battalion Special Brigade, Royal Engineers. On 10th September 1916 he was transferred to Class W Army reserve (thought to be Gretna) remaining till 14th December 1918 .

He was not with his family in the 1939 register. 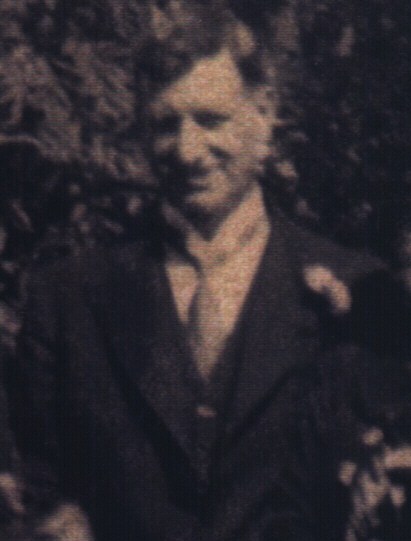