Full name of worker at H.M. Factory Gretna (and any other names they are known by): Euphemia ‘Effy’ Runciman / Haimes / Smith. 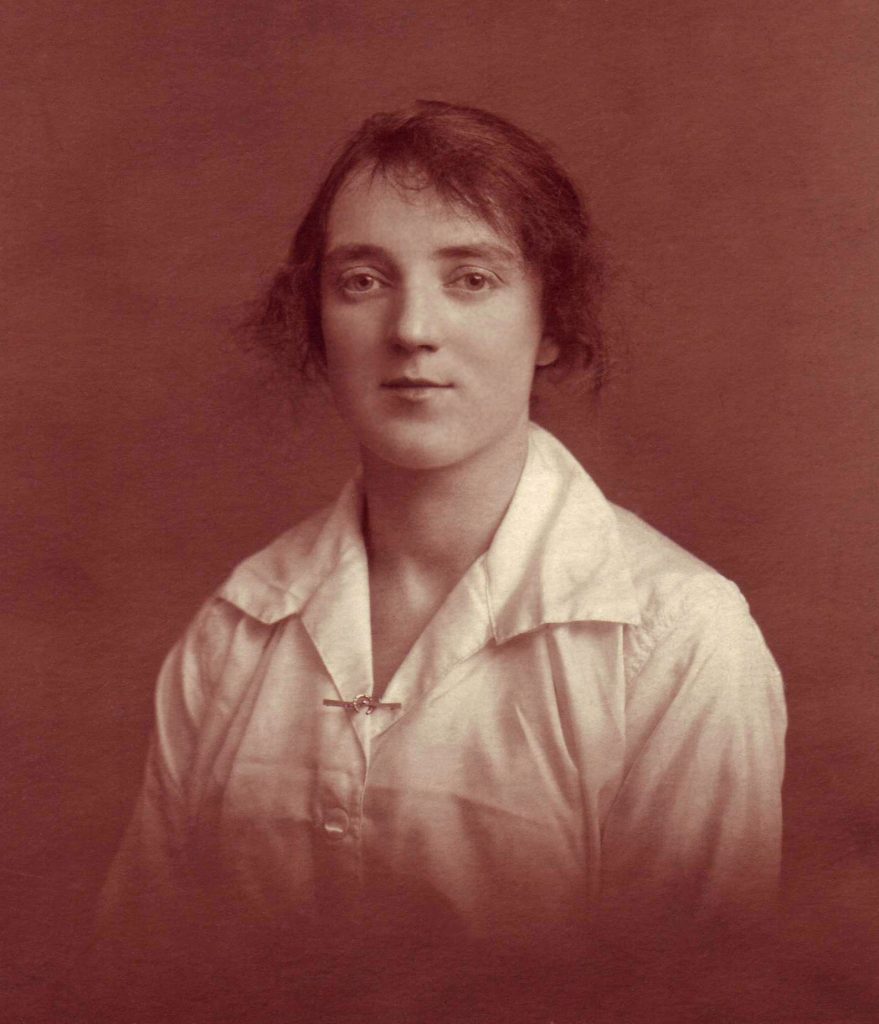 Childhood: Euphemia grew up with her extended family of half-siblings from her mother’s previous marriage and subsequent marriage in Edinburgh. 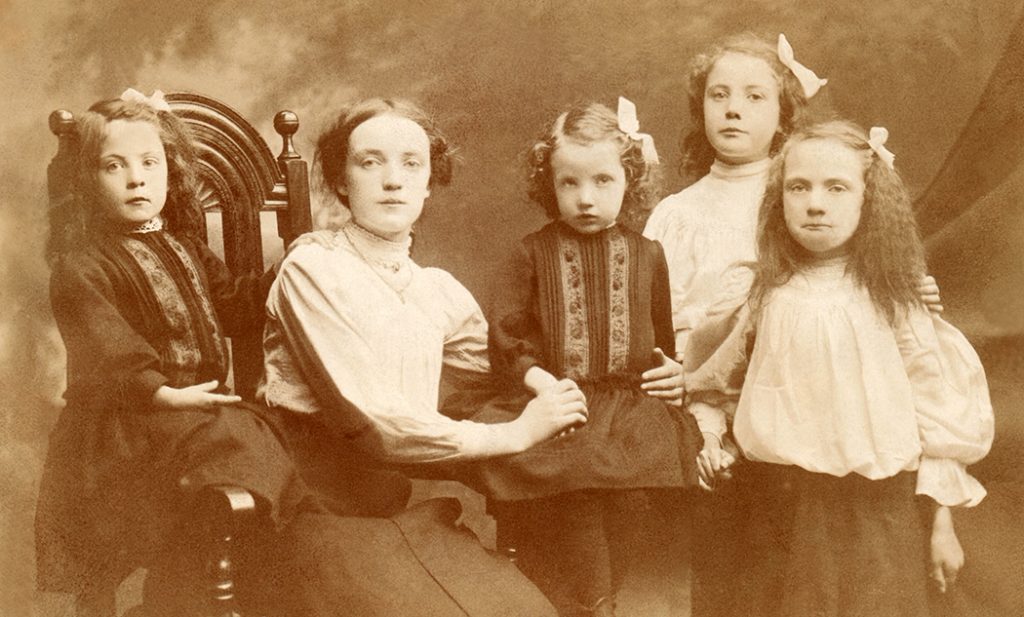 Effie and her siblings in childhood. Photo kindly shared by a relative.

Occupation: Munitions Worker / Possibly a domestic worker in a children’s hospital. Also listed as ‘Bookfolder’ and ‘General Worker’ on her son’s birth and death certificates respectively. 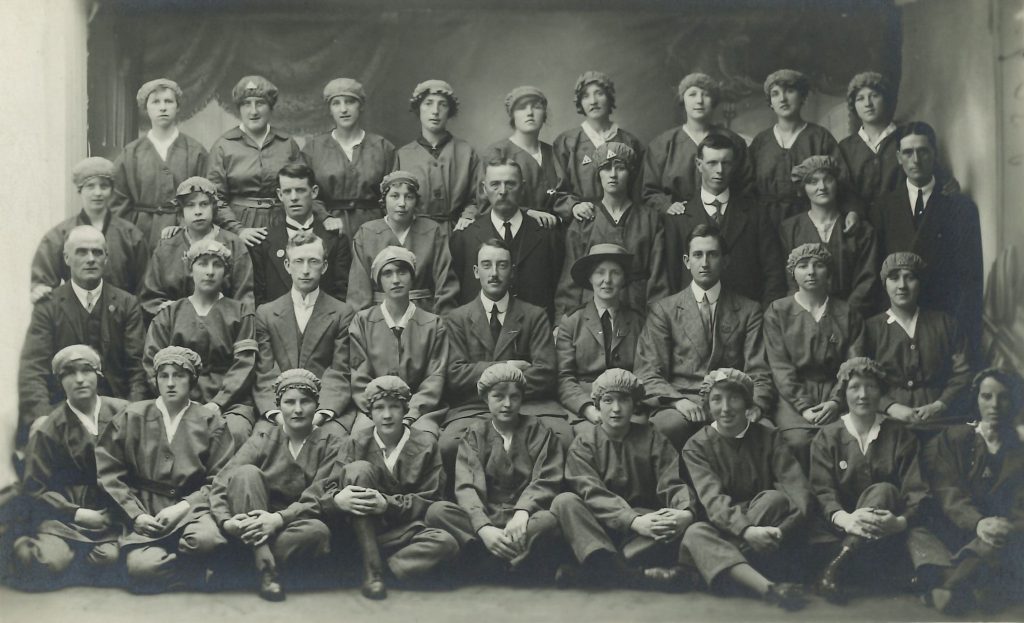 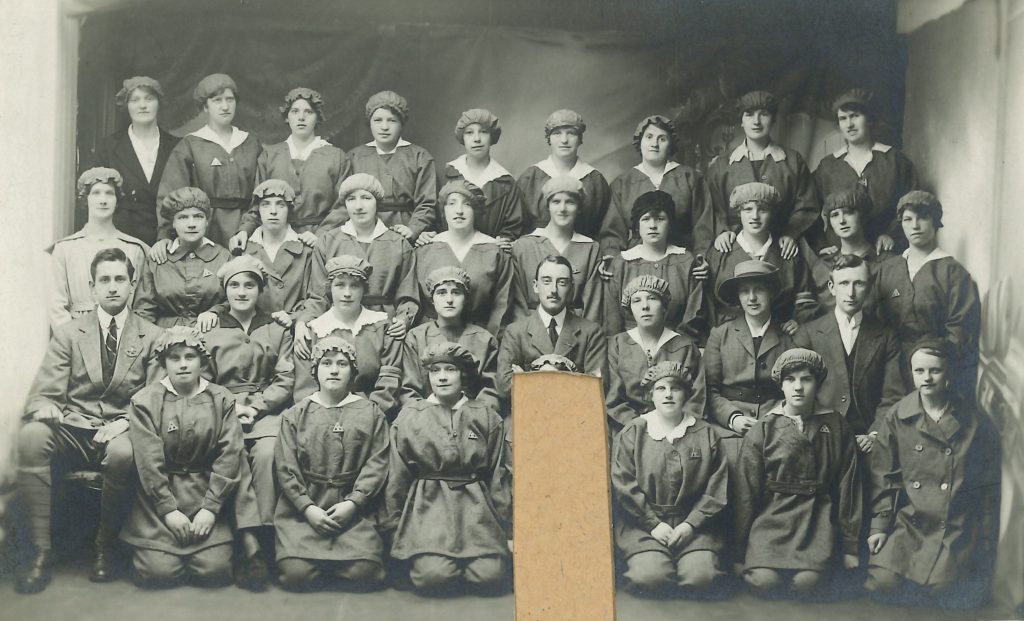 Group photo of Gretna munition workers in Effie’s possession. Kindly shared with the museum by a relative

Trivia / any other information: Information has been provided by a relative of Euphemia’s that she worked in what appears to be a children’s hospital prior to the birth of her child in 1920.

My Great Grandmother, Marion Runciman, was born in 1864, married in 1884 to a George Smith, had 2 children, and was then widowed in 1890; in 1895 she had a daughter outside of wedlock, Euphemia Runciman, and then in 1889 married my Great Grandfather, George Haimes, who may, or may not, have been Euphemia’s biological father. In all the census records Euphemia’s surname is given as Haimes, and she refers to George Haimes as “father” in correspondence, and during the period of the 1st World War that was the surname she was known under. Which I have to explain, so that you know the source of the attached images, and might find some record of her in your archives.

The group shot of the Munitions workers (Euphemia, or Effie, could be second from the right in the second back row, but I’m not sure)  was taken by Frank Holbrook, Alexander’s Studios, Dumfries & Annan. The Gretna Girls postcard is the only one that was actually posted, from Eastriggs, in July 1917 (which I’m presuming because of the “copyright 1917” under the poem on the front), the other 2 cards were printed in England, the “Fond Greetings” one is a metallic ink for the triangle, and says “On War Service” which I think is readable, and is presumably a copy of the badge Munitions Workers would be issued with.

During the War, either in Dumfries, or a home in Edinburgh, Euphemia was “stepping out” with a Canadian soldier, who wanted her to go back to Canada with him, but she turned him down, giving her Mother’s blindness, and duty to the family, as the reason why (I don’t know if his Catholicism would have played a part as well). In the early 1920s she fell pregnant, like her Mother before her, out of wedlock, and was disowned by the family, who had no further contact with her, the little boy, Robson Runciman, she gave birth to sadly dying aged just 3 months, after this she seems to have reverted to her birth surname, Runciman. Sadly, having been cast out of the family, she seems to have left with nothing, or certainly leaving a lot of her possessions in the family home, which is how I’m now in possession of them, knowing my interest in the family history, an aunt passed them on to me. 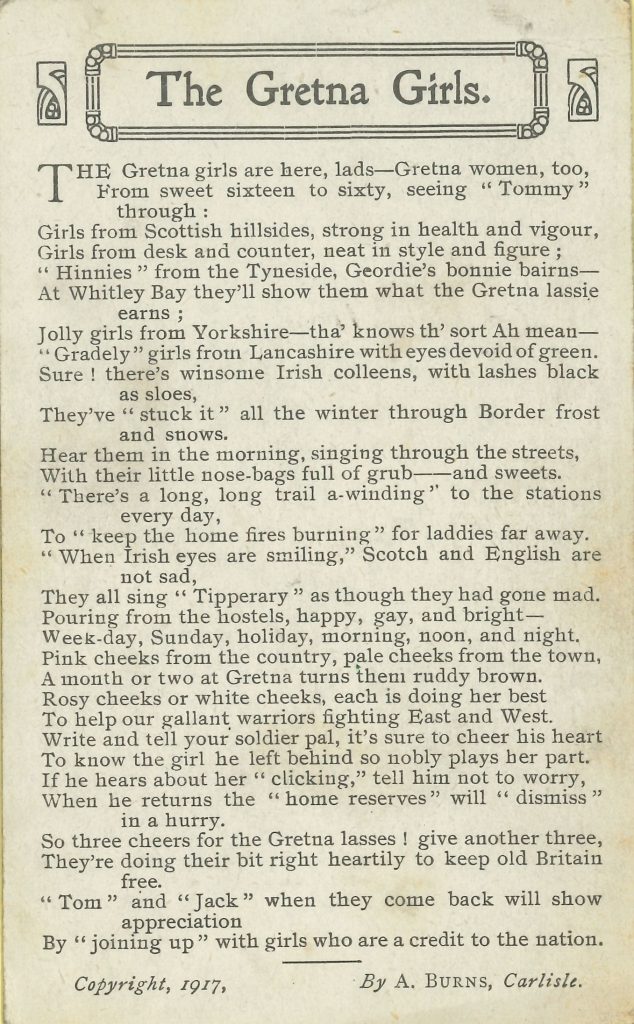 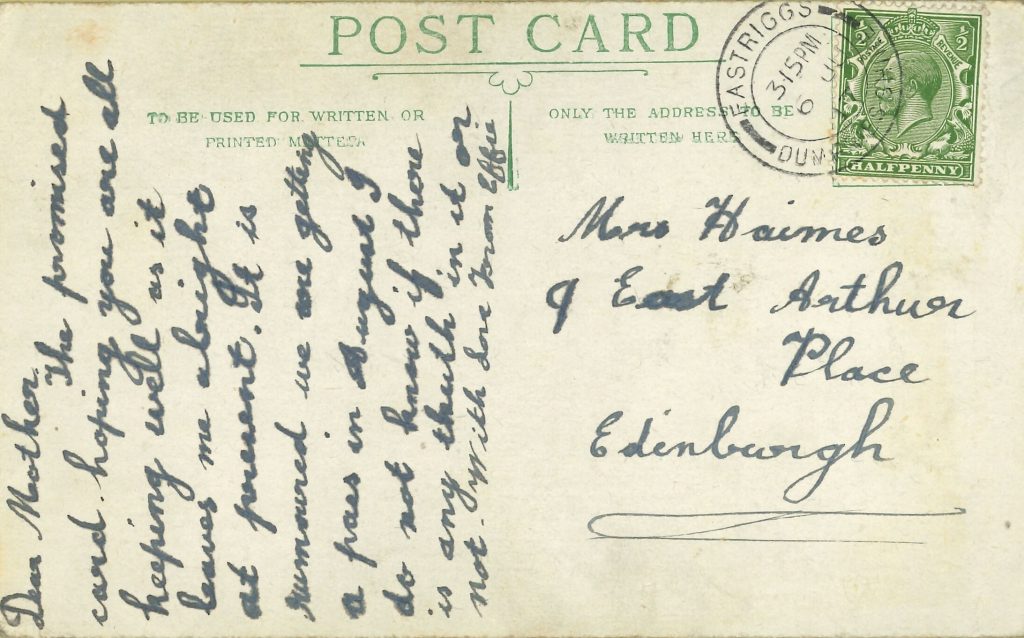 A postcard sent by Effie to her mother, kindly shared with the museum by a relative