Full name of worker at H.M. Factory Gretna (and any other names they are known by) : Frederick Charles Dobinson 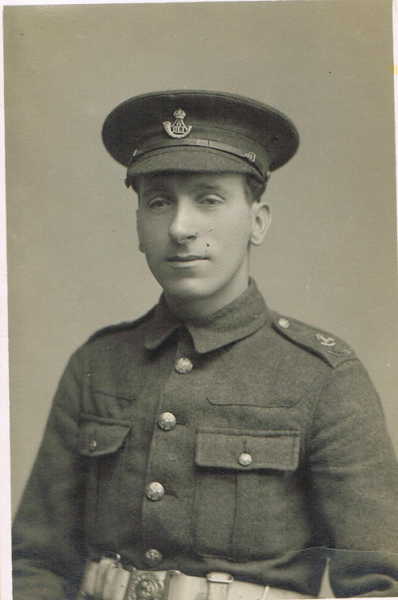 June 1907 sailed to Quebec to work and visit brother Leonard 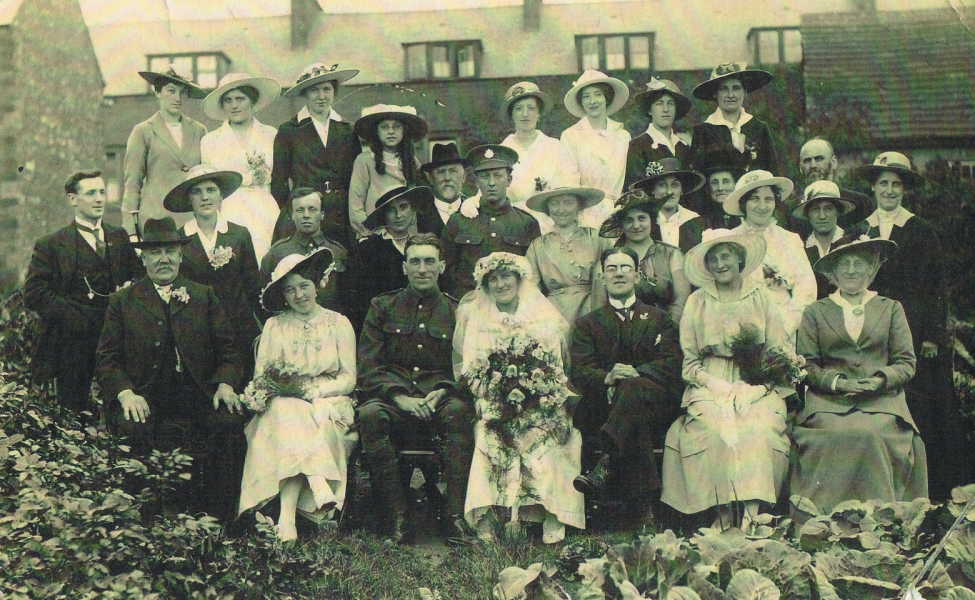 “A PENRITH WAR WORKER’S WEDDING. The marriage took place at St. Andrew’s Church,, Penrith, on Wednesday of Private Frederick Charles Dobinson Durham Light Infantry, son of Mr. J. C. Dobinson, West House  , Sacriston, Durham,  and Miss Ethel Mary Tinkler, daughter of Mr. T. Tlnkler, Williams Street, Penrith. The bride has for a considerable time been employed at the Gretna factory, and a few months ago had the honour of being presented to the Queen during their Majesties northern tour. The bridegrooms has seen service in France , and is now working.at munitions factory. Miss Edith C. Dobinson and Miss F. Tinkler were the bridesmaids. and Mr. B. Blanche, Carlisle, was best man. Among the many presents was a silver tea service from the girls at the factory, bearing the inscription : ” Presented to Miss Tinkier by fellow workers and staff on the occasion of her marriage, August Ist, 1917.” “