Full name of worker at H.M. Factory Gretna (and any other names they are known by): Frederick Alldis Eastaugh 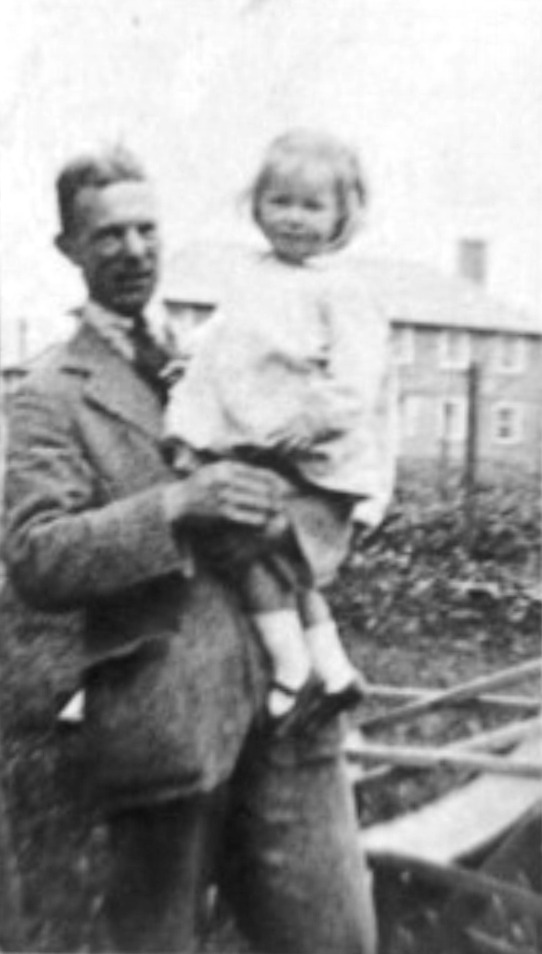 Place of residence at Gretna: No 1 Staff Quarters, Eastriggs.

After being awarded a B.S.c from the Royal College of Science in 1903, Frederick Eastaugh, received an Associateship at the Royal School of Mines in London.  In 1907 he took up a lecturing position at the University of Sydney but he returned to London for a year in 1909 to lecture at the Royal School of Mines. It may have been at this time that he met Elizabeth Murial Grace Nicholson, daughter of the mechanical engineer Edward Henry Nicholson. They married in New Zealand on 5 January 1911 while she was visiting her Uncle John Prior with the ceremony taking place at St John’s Fielding. The couple settled in Hunters Hill, New South Wales Australia where Frederick continued his academic career at the University of Sydney. Their first child Edward was born in 1913 while daughter Betty followed in 1915. On the outbreak of war Frederick Eastaugh received a commission with the 1st Australian Imperial Force. His technical expertise prevented him from going into military service and he spent the first months of the war approving the chemical composition of steel used for shell manufacture. In 1916 he was part of the Australian munitions team, a company of scientific workers which traveled to the UK in 1916. On arrival Eastaugh was assigned to work at Gretna. Elizabeth and the children also traveled and mostly lived in London with her own and Frederick Eastaugh’s parents but did spend some time at Gretna. Bertram Blount a noted London based chemist and associate commented in a letter written on 27 February 1917: ‘good to know that even this pig of a government has understood that a chemist like yourself is worth his salt.’ Frederick was a manager at the Mossband section and was involved in the various stages of producing gun cotton. He was one of the people directly responsible for producing what Arthur Conan Doyle termed ‘Devil’s Porridge’. Indeed, Eastaugh may well have met Conan Doyle during his visit. It is likely that Frederick Eastaugh was involved with sport while at Gretna. Back in Australia he played hockey and was an administrator for the game. While at Sydney University he was a member of the committee which drew up the first constitution for the New South Wales hockey association in 1907. He was known in New South Wales, hockey circles as “Uncle Ted”. With numerous hockey sides forming at the works it’s likely that Frederick was involved in some form. With the end of the war the Eastaugh family returned to Australia aboard the Devanha in 1919 with the last of their children Helen born in 1922. Frederick returned to his work at Sydney University taking the post of Associate Professor of Engineering Technology & Metallurgy and from 1938 Professor of Engineering Technology until his retirement in 1947. Frederick Eastaugh returned to London briefly in 1934 and following his wife, Elizabeth’s death on 21 June 1949 in Sydney he decided to return to the UK. He cared for his ailing parents at the old family home in Enfield, of 15 Grangeway, Grange Park. Frederick Eastaugh Snr died in 1950 and Frederick Jnr’s mother Ellen Alldis in 1955. He briefly returned to Australia in 1952 but spent his remaining years in England, and died of a heart attack in Brent Eleigh, Suffolk, England on 23 July 1969.

Abstracts of the Proceedings of the Geological Society of London, 1905.

Blogs about the individual:

Websites about the individual: