Date and place of Death :  1951 in London
Nationality: British

Biography:  Herbert grew up in London with his siblings:

Prior to working at HM Factory, Herbert worked for the Great Western Railway.
Travels – Nil known
Awards/recognitions:
Trivia/any other information:

Forwarding address from Mossband Farewell, held in the archive collection of The Devil’s Porridge Museum. 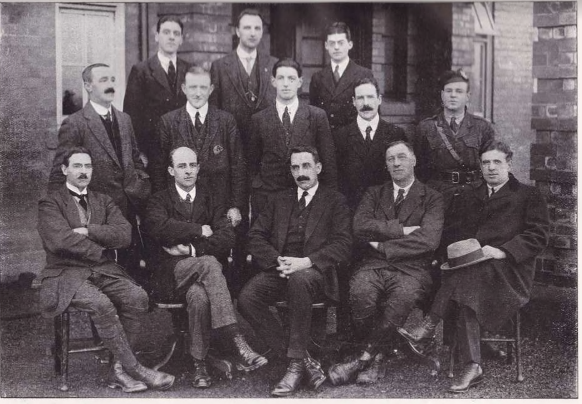