The Alibi That Never Was 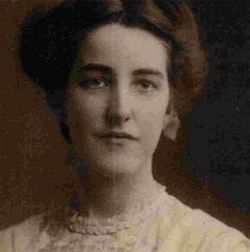 Irene May Wilkins was born in 1891 at 89, Edith Crescent, Chelsea, London  to Harry and Grace Marion nee Shield [Shiel]. Irene was the 3rd of 6 children.

1911- same address, 13 rooms. Father the retired secretary of the London Water Company. There are 6 children and several staff.

WW1 – served as a cook at H.M.Factory Gretna. Described in article below 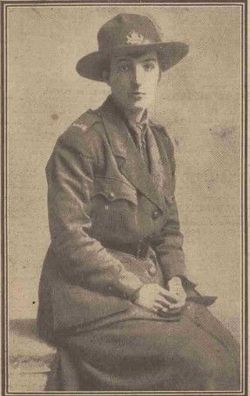 Irene May Wilkins at Gretna

“On December 22, 1921 Irene Wilkins advertised for a position as a school cook. She received a telegram the same day asking to meet in Bournemouth to interview for a position. She immediately caught the afternoon train to keep the appointment. The next day her body was found in a field just outside Bournemouth. She had been beaten to death with a hammer. Her murderer turned out to be  a chauffeur who was caught several months later, based in part, on tyre tracks left at the scene. He had also telegraphed an additional three women the same day. His handwriting was compared to the telegrams and some betting slips found in his pockets the day was picked up for questioning. He was tried at Winchester and  found guilty of Irene’s death in July 1922. The night before he was hanged (19 August 1922) at Winchester Prison he confessed to the crime.” 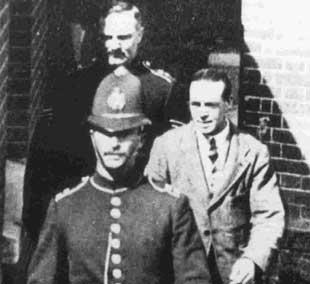 “The young woman, Irene May Wilkins, who was so brutally murdered in lonely field near Bournemouth a week ago, served during the war as cook at the Gretna Ammunitions Factory. The murder is one the most mysterious in the annals of crime. The victim was decoyed from her home in London ‘a bogus telegram sent by an evidently illiterate person. In the original draft message certain words were wrongly spelled. The spelling was corrected in transmission. If the message had been delivered verbatim et litteratim it is more than probable that Miss Wilkins, an educated woman, would have had her suspicions aroused and this terrible tragedy would not have occurred.

This murder was reported nationwide in varying degrees of detail.

She was murdered by Thomas Henry Allaway.

Irene was buried at Streatham cemetery on 31st December 1921.