Date and place of birth: 1 December 1888 in London

.
Parents occupation Major Henry Wickham was a soldier with Scots Guards for a while but as a member of a wealthy family, he had private means. The Wickham family were the owners of the Low Moor Iron company in Yorkshire
Schools Universities attended and years of attendance – Not known
Place of residence at Gretna:
Marital status

Joan Wickham  –  From Elizabeth Crawford, suffrage historian: ‘a young woman associated with Mrs Pankhurst before and during the First World War.’ 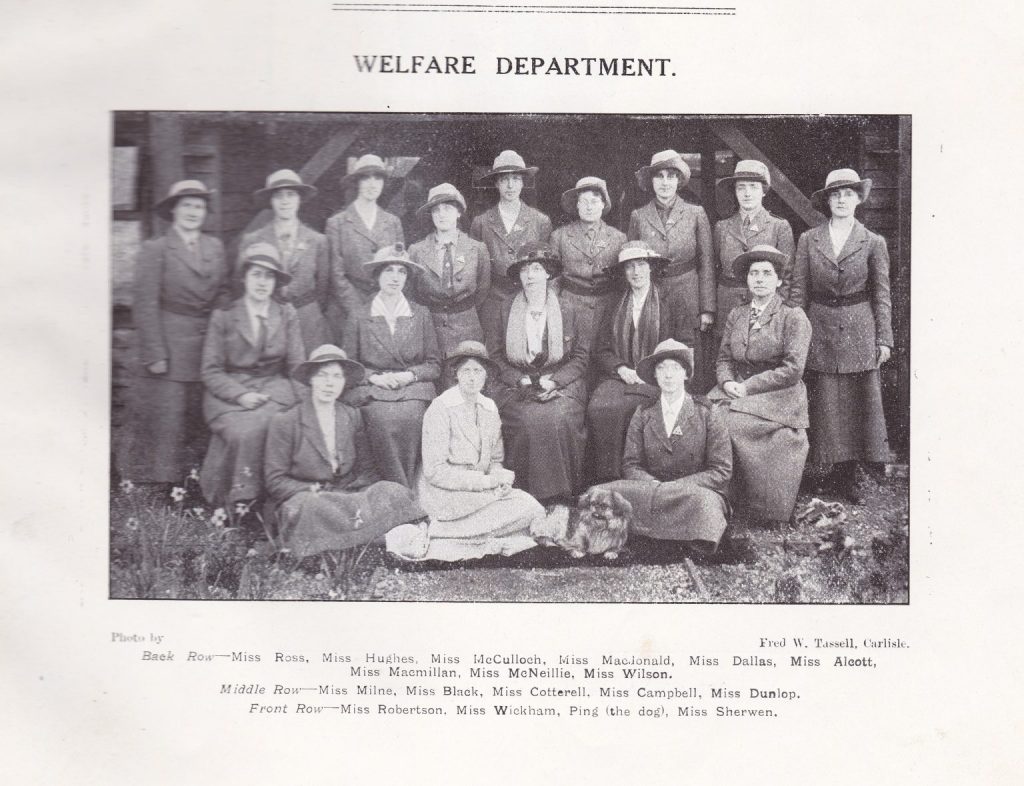