Full name of worker at H.M. Factory Gretna (and any other names they are known by) : Stanley Offley. 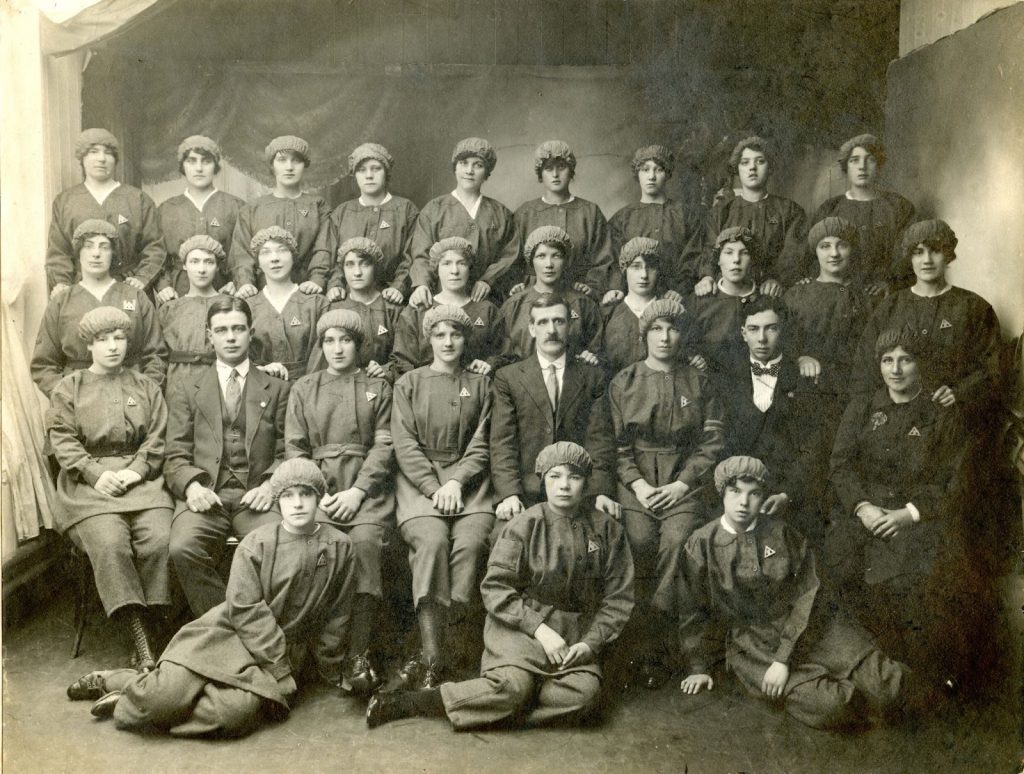 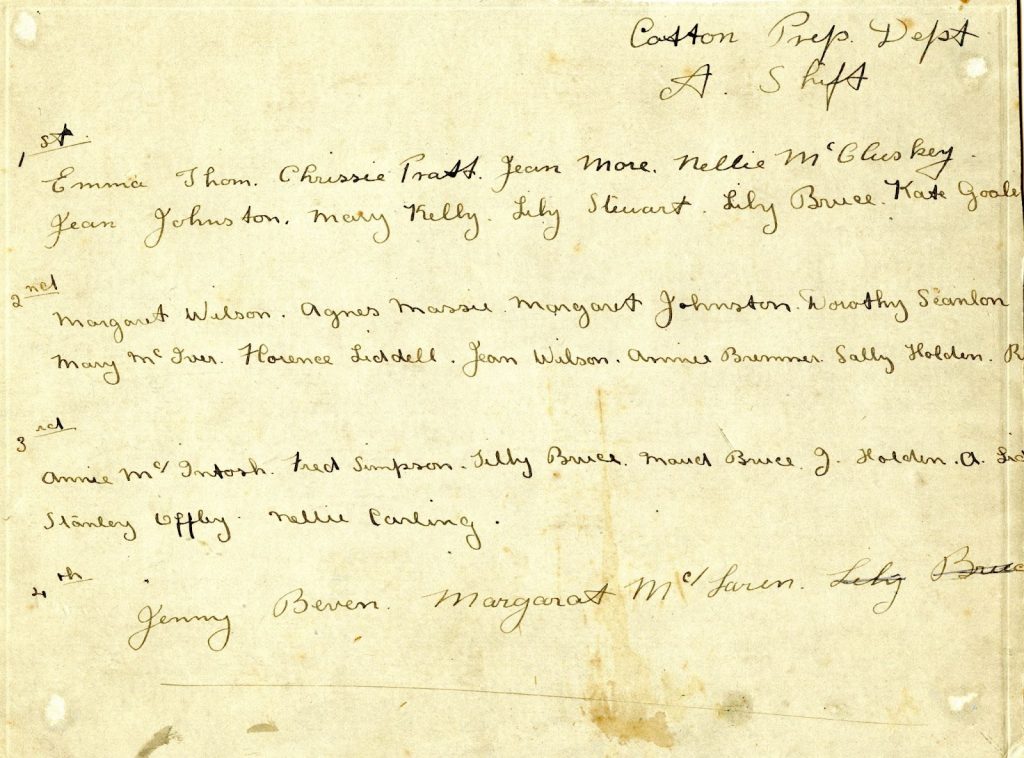 Parent’s occupations: According to the 1911 census his father was a builder contractor. Mother: N/A.

Occupation: In the 1939 England and Wales Register it claims that he was a Master Motor Engineer and Haulage Contractor.

Marital status: He was married twice.

His second marriage was at Chester and Ellesmere Port.

Children: He had two children with Maude Smith, but they are not identified.

Trivia / any other information: N/A.