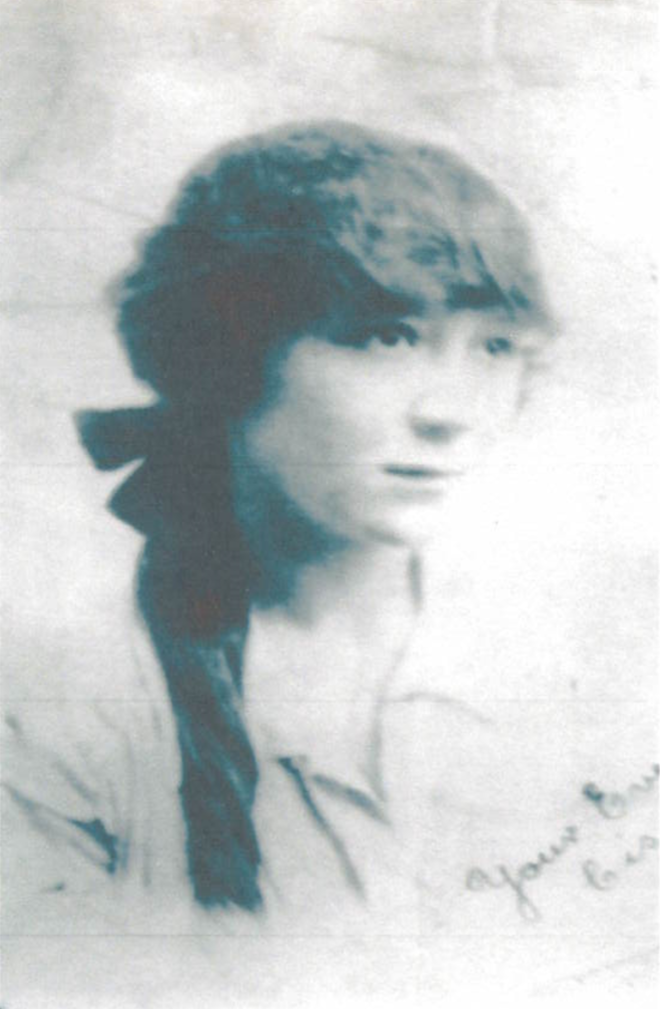 These are the accounts of Susan Summers when she worked in HM Factory Gretna during World War One. The article is written by her and about what her roles were at the Factory and what life was like working there.

When war was declared I decided to help the war effort and get a job at HM Factory Gretna. We were met at the station and taken to a large hut which was to be our home from home during our stay.

Our first job was stocking furnaces with sulphur. One day, a week later, we were hurried outside. I understand there was a leak of some kind and we were never sent back.

I was then sent to take charge of the Drying Shed. The gun-cotton was in blocks, packed in bags to be put into the drying machines. They were loaded onto a conveyor belt upstairs to the screening shed where it was ground to a powder.

I can remember the shed was bitterly cold and one night we had an alert. The lights in the shed went out and we were plunged into darkness. We heard afterwards that a Zeppelin had got through to Annan.

Then I went on a more dangerous job which was underground and there too we had an alert. Our chemist dashed in shouting, “Run girls! Run for your lives!” we did and I know I only stopped when my breath gave out.