Full name of worker at H.M. Factory Gretna (and any other names they are known by): Vesale Emile Lotharie van Ruymbeke.

Date and Place of Birth: 13th July 1890. Aurora, DuPage, Kendall and Will, Illinois, United States (or in Canada- according to Mossband Farewell Magazine).

Nationality: Belgian (but born in the USA). 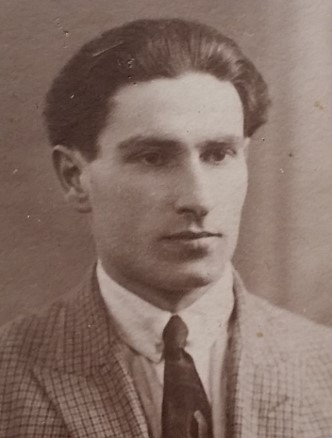 Parent’s occupations: His father, Joseph van Ruymbeke came to work at HM Factory Gretna in 1915. He was one of the key specialists required to build the new state of the art factory which would help deal with Britain’s shell crisis and turn the tide of the war.  He was an elderly Belgian gentleman, chosen personally by Kenneth Bingham Quinan (an American who was managing De Beers Dynamite Factory before the war and the presiding genius behind the Explosives Department in the Ministry of Munitions).

Schools / universities attended and years of attendance: He was educated near his home at the Louvain University.

Place of residence at Gretna: Vesale van Ruymbeke travelled to HM Factory Gretna and mainly stayed in the English side of the Factory (based around Longtown in Cumbria).

Travels:  He was born in the USA and moved to Belgium when he was a child, before during the coming to Gretna during the First World War.

Awards/recognitions: For over 100 years, he has lain in this plot with no marker. Peter Rae, a local stonemason made a headstone for Vesale and we will be having a memorial event on Saturday May 4th 2019 to unveil the headstone, lay a wreath, listen to a piper and say a few words.

On Sunday 17th November 1918, Vesale van Ruymbeke fell ill. He had contracted the Spanish flu and was critically ill by Tuesday November 19th.  When his father arrived, he believed that Vesale had not been given the correct care and the Factory authorities called for, and paid for a specialist, Sir Robert Philip, who stated that everything had been done correctly and there was no medical error. Vesale died on 22nd November 1918 at midday. He was 28 years old. Vesale died on the same day as his King, Albert I of Belgium triumphantly re-entered Brussels.

His funeral was impressive but he was buried in a temporary grave, in a sealed lead coffin within an oaken box.  The intention was to re-patriate him to his homeland so he could be interred with his family but this never took place and he lay in an unmarked grave in a quiet Scottish graveyard for over one hundred years.

In January 1916, Joseph van Ruymbeke requested that his son, Sergeant Lieutenant Vesale van Ruymbeke be granted leave without pay from the Belgian army (in which he had been serving on the frontline for nearly two years). This was due to the heavy workload and important work done by his father and the skill which Vesale had acquired in these areas before World War One. The request was sent through to the Belgian officials by special request of Lord Moulton, Director-General of the Explosives Department and renewed every three months for the remainder of the War. Such was the important nature of this work that a fit and able soldier was removed from front line duties to work in munitions.

He assisted his father in the construction and initial operation of the Glycerine Distillery, Ether Plant, and Solvent Recovery Plant on the Gretna plant.

After a time, his father Joseph began travelling back and forth from France to Gretna. He was no longer on the ground full time as he deputised to his son who remained working in the munitions plant for over two years.

At the time of his death he was engaged on supervising the design and construction of the new Cresol Solvent Recovery Plant, which had been founded on the experience gained on the first Cresol Plant. Despite not living to see it in operation, it is a fine example of his ability. 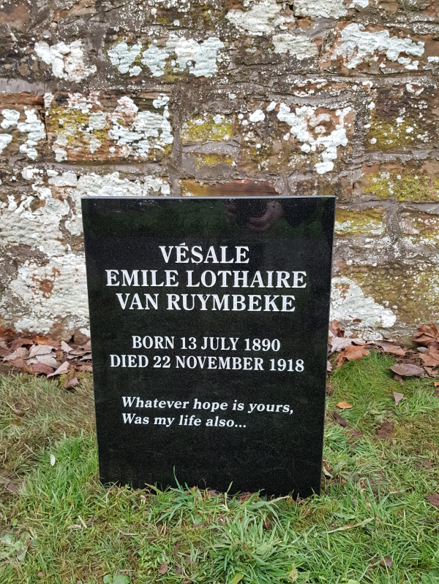 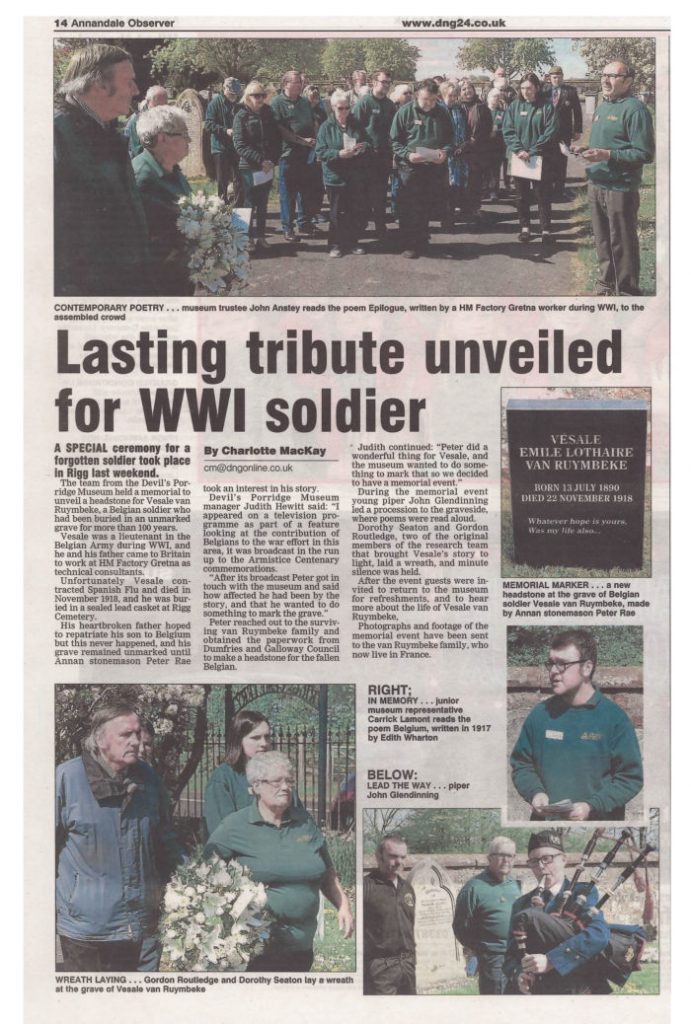