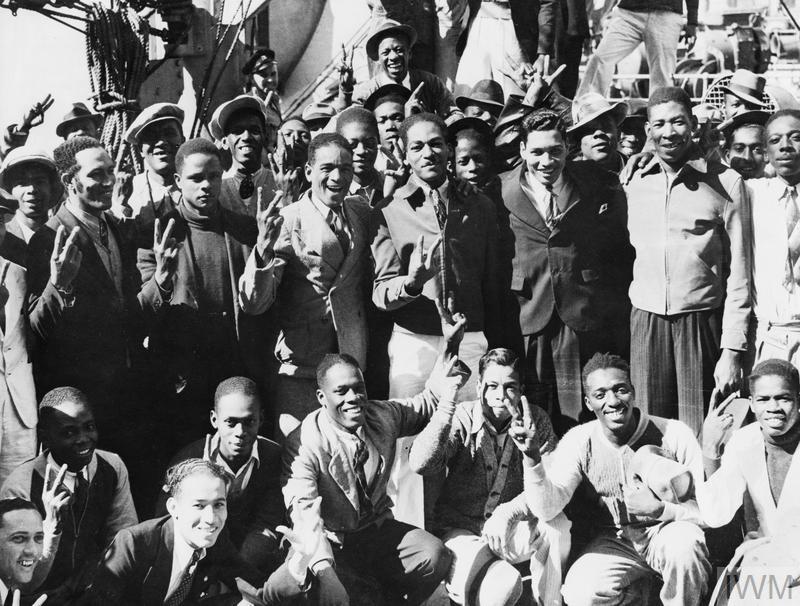 One Story, Many Voices

From the 22nd April, The Devil’s Porridge Museum will host ‘One Story, Many Voices’; an immersive sound installation created by the Imperial War Museum’s Second World War and Holocaust Partnership Programme and Story Futures.

Eight previously untold stories of the Second World War and the Holocaust will be available to listen to at the museum, as well as online, including a story created specifically for The Devil’s Porridge Museum. The Scots Pine, written by Nicola Baldwin, tells the story of both the Honduran Forestry Unit and evacuee children living and working in the local area around Eastriggs. Many evacuees were sent to Dumfries and Galloway during the Second World War to protect them from the threat of Axis bombing of large industrial cities; there is a section dedicated to evacuee stories on level 2 of the museum.

The story of the Honduran Forestry Unit, however, is much more obscure. Over 500 men from British Honduras, now independent Belize, travelled to Scotland to help deliver the wartime demand for timber. Their living conditions and pay was poor, and today there are few traces that this connection between Scotland and South America ever existed. One Story, Many Voices bridges this gap in Scotland’s narrative of the Second World War and sheds a light on their story. For more information on the Honduran Forestry Unit in Kilpatrick Fleming, a village down the road from Eastriggs, follow this link to our blog.

Whether listening online or at the museum, we would appreciate if visitors could fill out the online survey for the exhibition. This helps us see what we can improve upon and gauge how effecting the stories have been for you; plus there’s a chance to win an Amazon voucher if you complete the questionnaire!

Visit One Story, Many Voices at The Devil’s Porridge Museum from the 22nd April until the 13th June and immerse yourself in the many different voices telling the story of the Second World War.