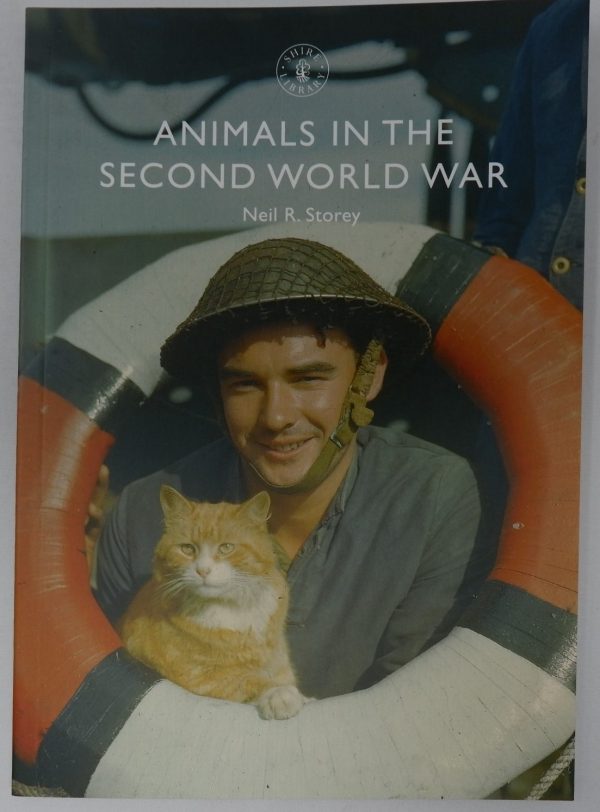 Animals in the Second World War

This fascinating book draws on first-hand accounts and contemporary sources to reveal the wide-ranging contributions that animals made both on and off the Battlefield.

Throughout the course of the Second World War, many millions of animslas were enlisted to serve. Though they had no choice, they demonstrated loyalty, determination and bravery as they shared the burden of war with their human companions, whether on active service or on the Home Front. From the dogs trained to locate air-raid victims buried under rubble, to the mules that carried ammunition and supplies through the jungles of the Far East, each animal played a crucial role in the war effort. In fact, such was their contribution that those animals that showed exceptional gallantry or devotion to duty were recognised officially with the intorduction of the Dickin Medal in 1943.

Neil R. Storey is a social historian and lecturer specialising in the impact of war on society. He has written over forty books, as well as numerous articles for national magazines and academic journals, and has featured as a guest on radio and television. Neil is an animal lover and is the author of Shire’s companion volume Animals in the First World War.