Full name of worker at H.M. Factory Gretna (and any other names they are known by): Agnes Gardiner (also known as Agnes Dalling and Agnes Muir). 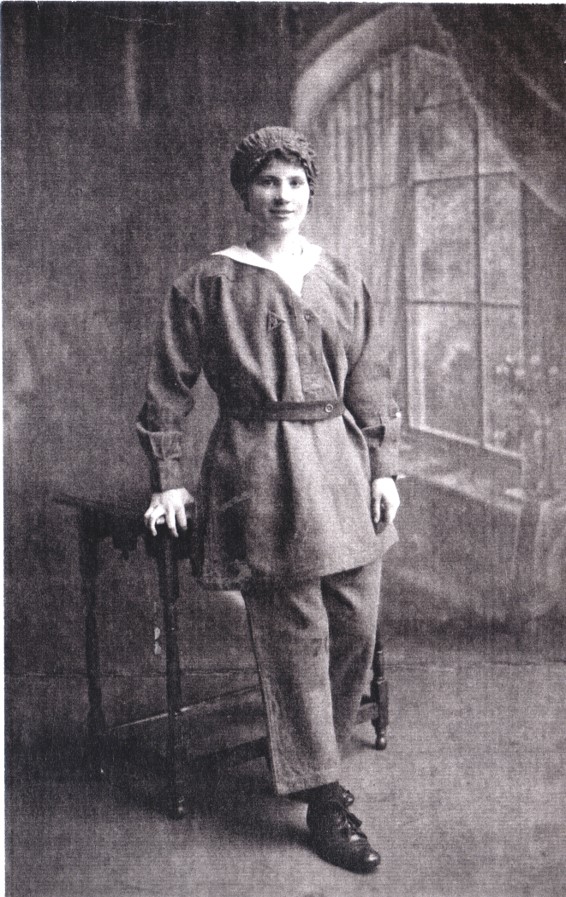 Photo of Agnes in her uniform, kindly shared with The Devil’s Porridge Museum by family.

Childhood: She had a brother, William Gardiner (1906-1924) and a half-brother, James Taylor (but could also be stepson).

Schools / universities attended and years of attendance: 1908-1912: Dunfermline Public School. She left school aged 14, which was the official leaving age. She left with a good leaving certificate.

Trivia / any other information: Agnes Gardiner was 17 years old when she lost her arm in an accident at the Factory.