Agnes Ross McNaught was born in and grew up in Edinburgh. Her father, Patrick, worked as an Iron moulder throughout her childhood.[1] Iron moulder’s were ‘foundry workers who made moulds for casting iron.’[2] Although iron moulder’s were employed in a number of different industries, the industrial, physical and highly skilled nature of Patrick’s occupation is clear, and provides a link between his work, and his daughter Agnes’ later work at H.M. Factory Gretna. 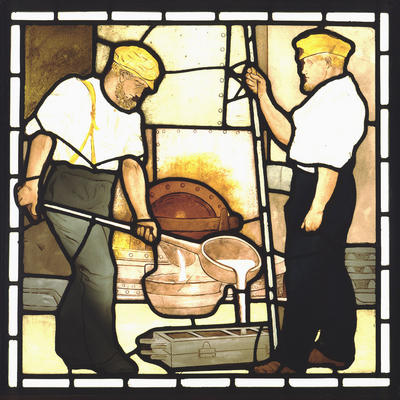 By the outbreak of war in 1914, Agnes was thirteen years old. Even at the end of the war, Agnes wasn’t legally an adult—she would turn eighteen in January 1919. This wasn’t altogether an unusual occurrence in munitions factories. Angela Woollacott has noted the predominance of teenage girls working in munitions, and Chris Brader argues that this was even more prevalent at H. M. Factory Gretna—with more under eighteen-year-olds working at Gretna than at other Government establishments.[3] This just goes to show that Agnes was one amongst many teenagers who left their homes and came to work at Gretna during the war. It must’ve been such a shock to the system to leave everything and everyone they’d ever known and travel to a town like Gretna or Eastriggs to live with other girls who were probably also young, single and working class. 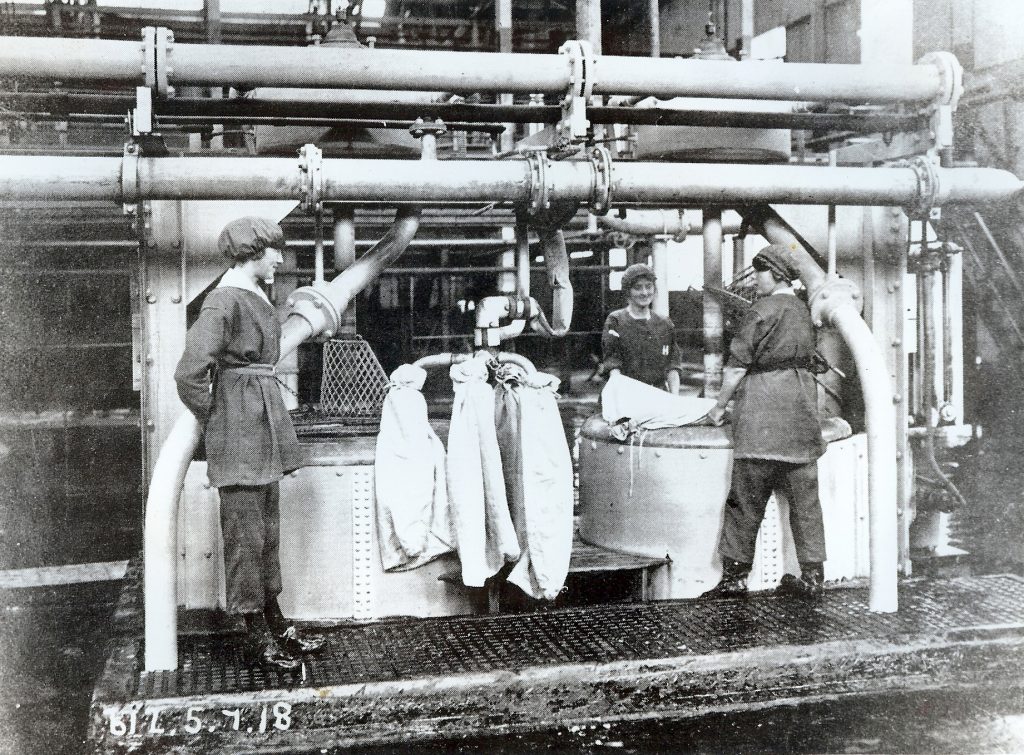 Like many other munition workers, and those who experienced the trials of living through World War One, Agnes didn’t speak much about her time at Gretna in her later life. Her granddaughter, Carol, stated that ‘this was certainly true of my granny, and she passed away in 1986 before The Devil’s Porridge museum was initiated and the questions could be asked.’

Because we don’t have an extant list of workers at Gretna, it is hard to say exactly what time of role Agnes did during the war. Carol stated that:

“My grandmother Agnes Ross McNaught worked there and as a young girl she was sent to Gretna from her home in Edinburgh and probably was there for most of the war years I believe that she would have been 14 or 15 years of age at the time.”

Despite this, knowing about Agnes’ time at Gretna helps us to build up our knowledge and understanding of workers at H. M. Factory Gretna. After the war, Agnes returned to Edinburgh and married in 1922.

A massive thank you to Carol for telling us about Agnes’ time at Gretna.