Email from nephew, August 2021:  I am endeavoring to find out some history regarding my ‘late’ Aunt Emily. She was my Mother’s sister.

Their home was in the townland of Brackagh, Portadown, Co Armagh.

Auntie Emily was the first born of the family and my Mother was the last born..she was born in March 1911.

Auntie Emily married a local farmer, William Dermott and they lived on his small farm quite close to Brackagh Orange Hall where the social evening had taken place.

Auntie Emily and Uncle William did not have any children. They lived a very quiet and contented life. Uncle William always referred to her as ‘the wee girl’.

They had a David Brown tractor which she drove and a small Morris Minor car which they pushed into and out of the shed, where it was ‘housed’,

Auntie Emilt always drove the car and I never saw Uncle William drive it. . However while driving Auntie Emily was ‘in charge’ of the steering and the gears while Uncle William was in charge of the hand brake.

She often visited our house  and was known to be very ‘thrifty’. Uncle William was a ‘jack of all trades’ in a small way.

They dug turf in the Moss as their land ‘ran’ down to the Moss. All cooking was done in the ‘open’ fire. Auntie Emily was a good cook and when I would have shot a pigeon she would roast it.

The Topley family still reside in the area. 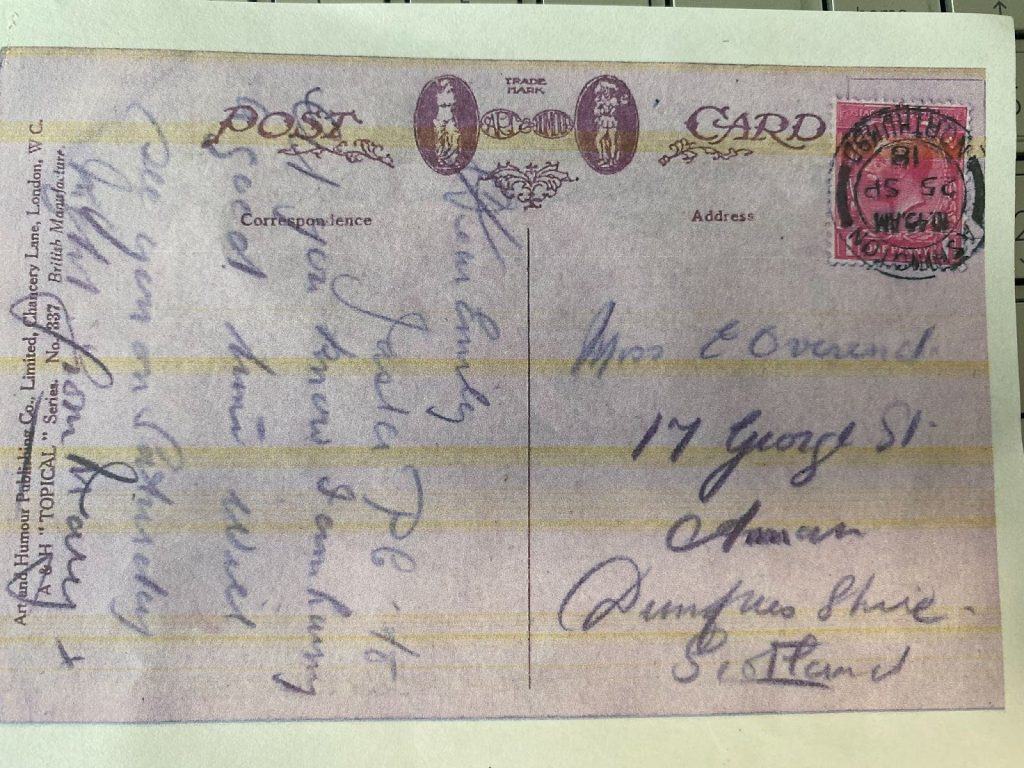 Postcards kindly shared with the museum by Emily’s family. 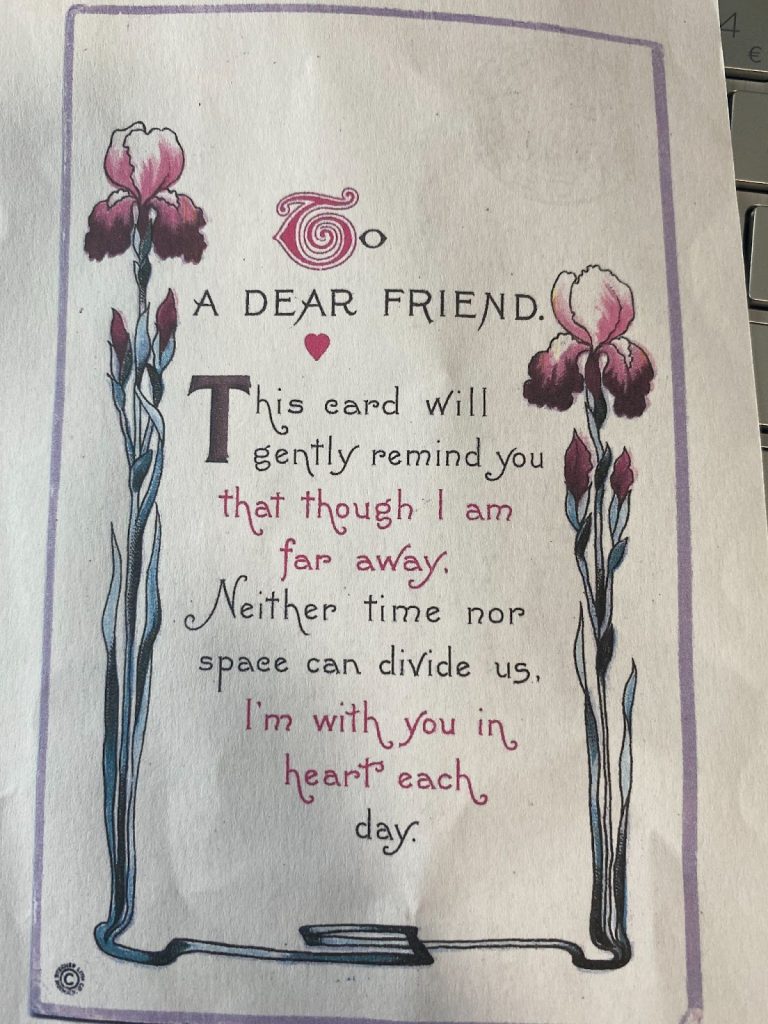 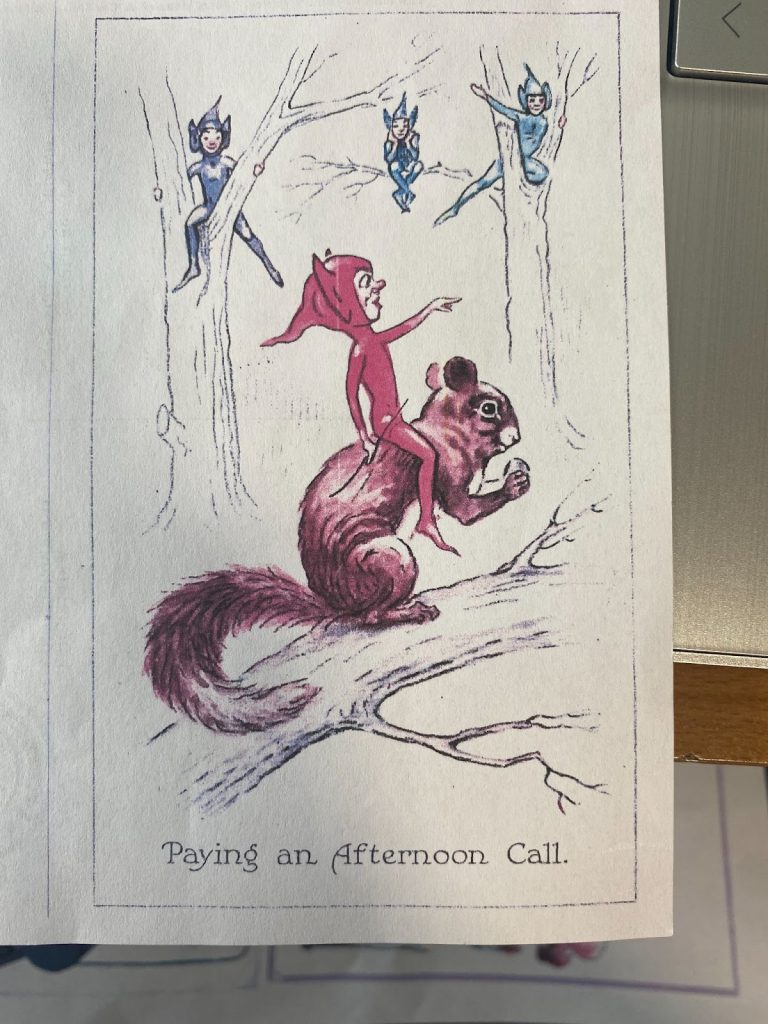 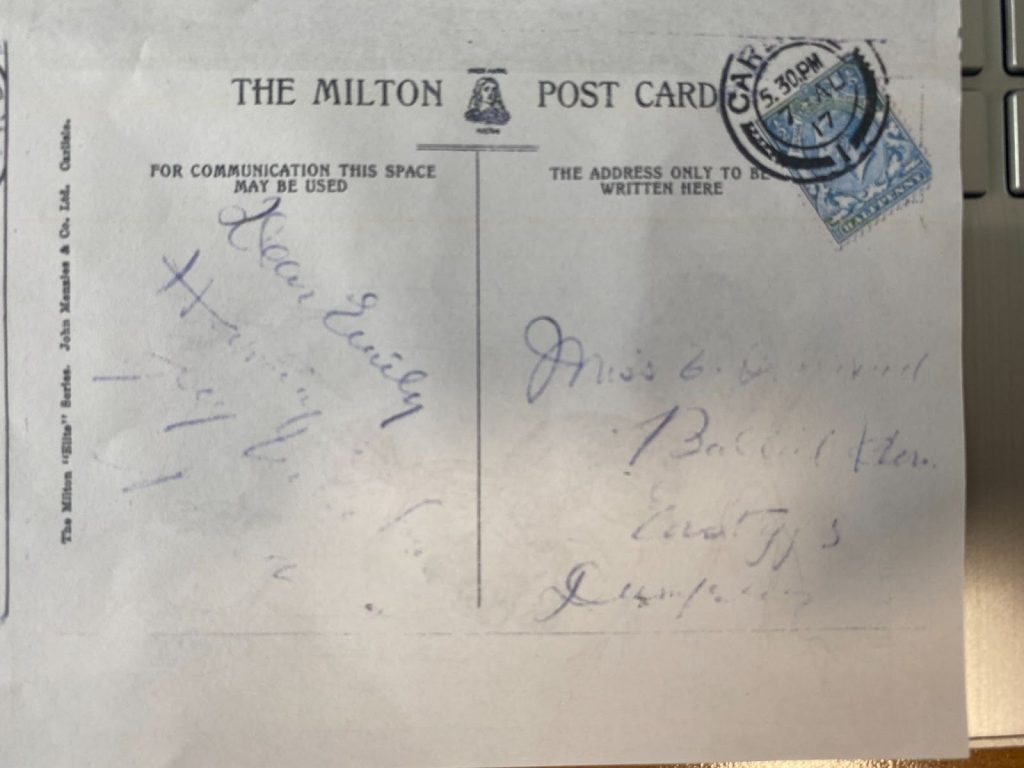 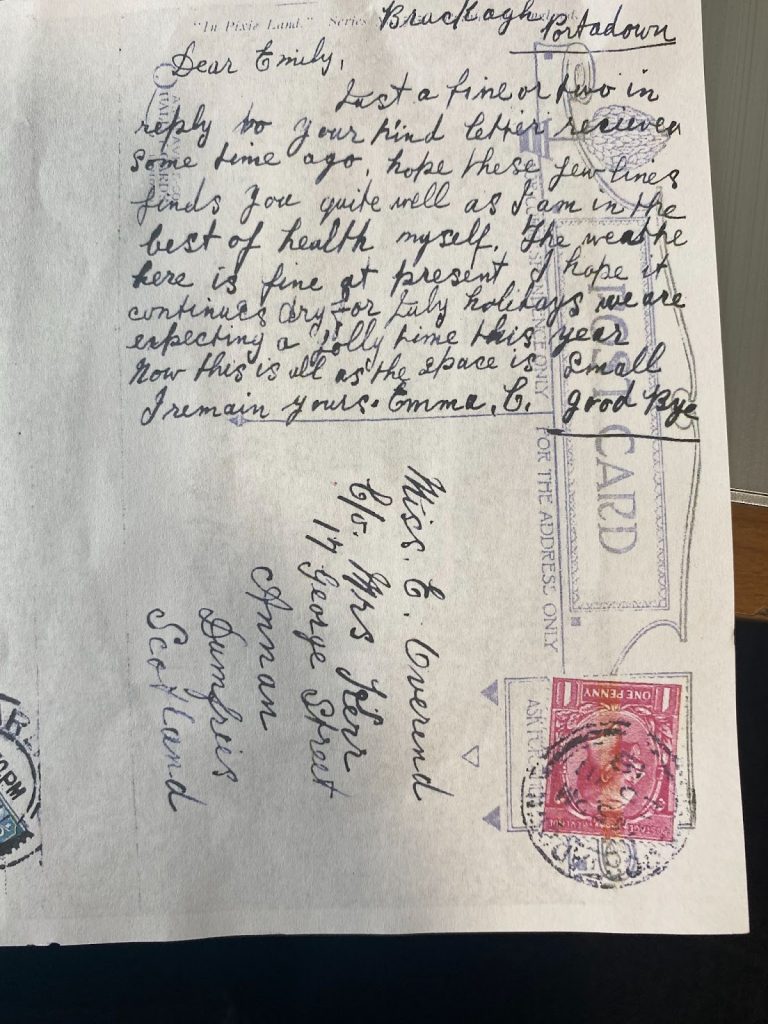 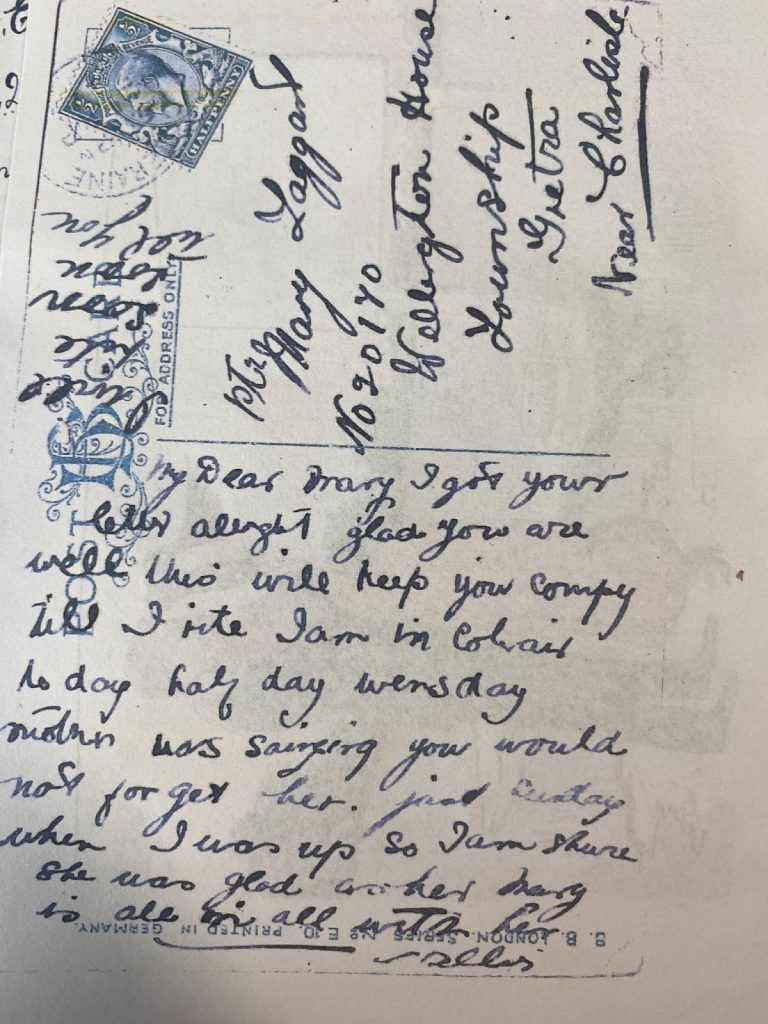 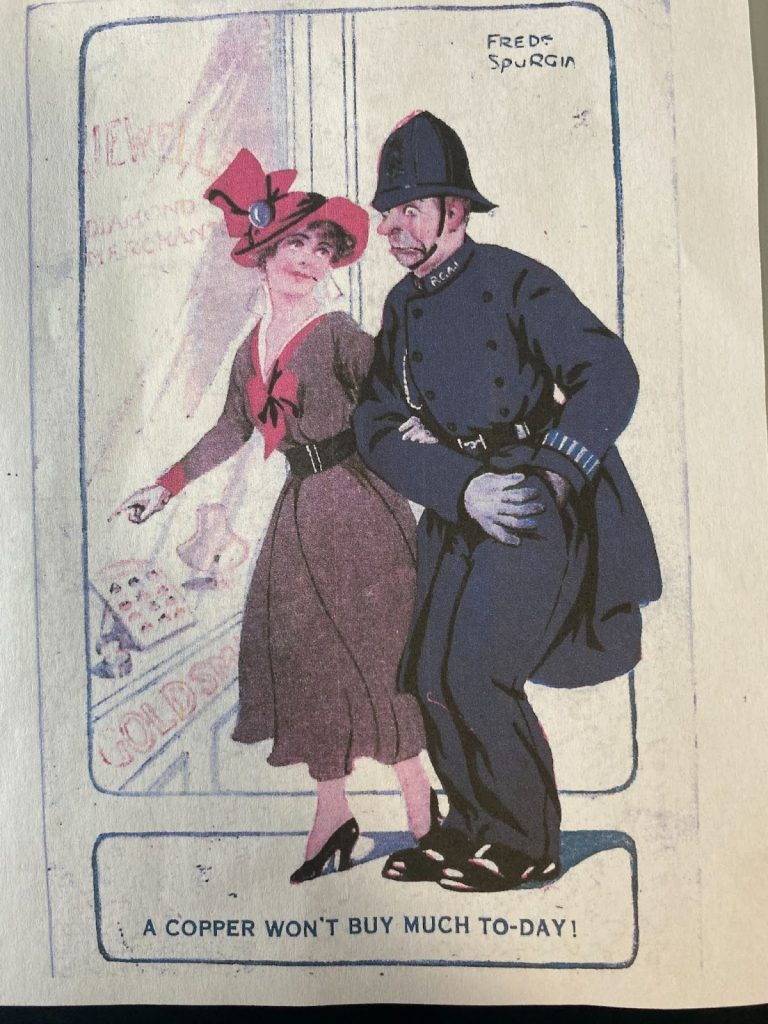 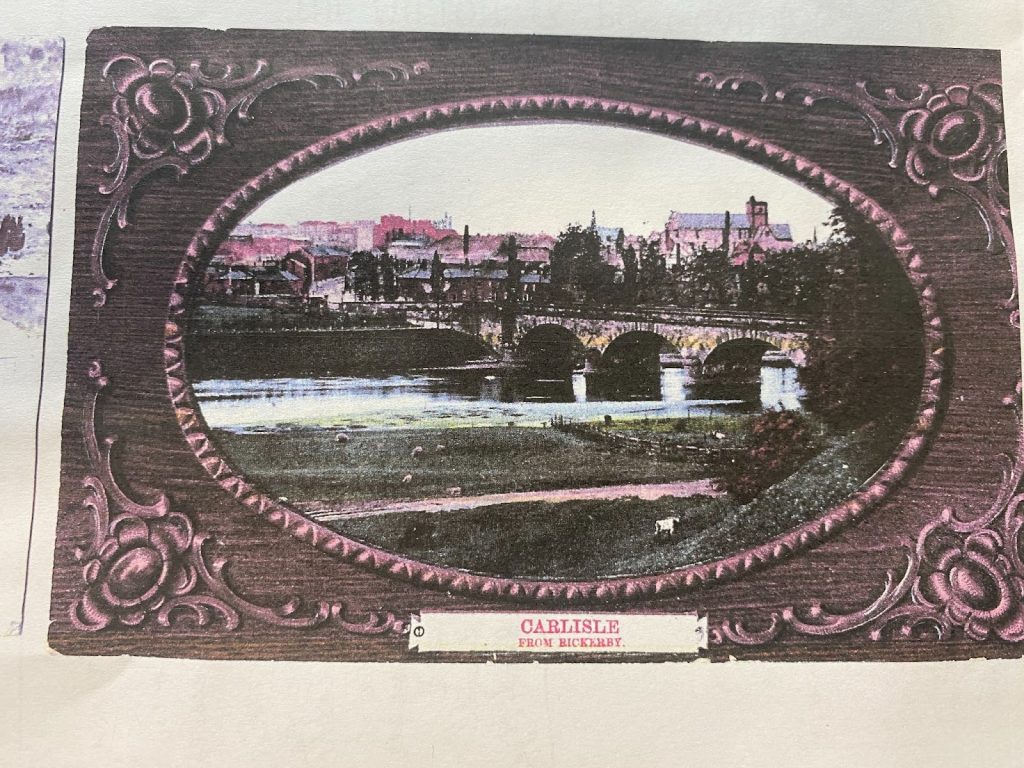 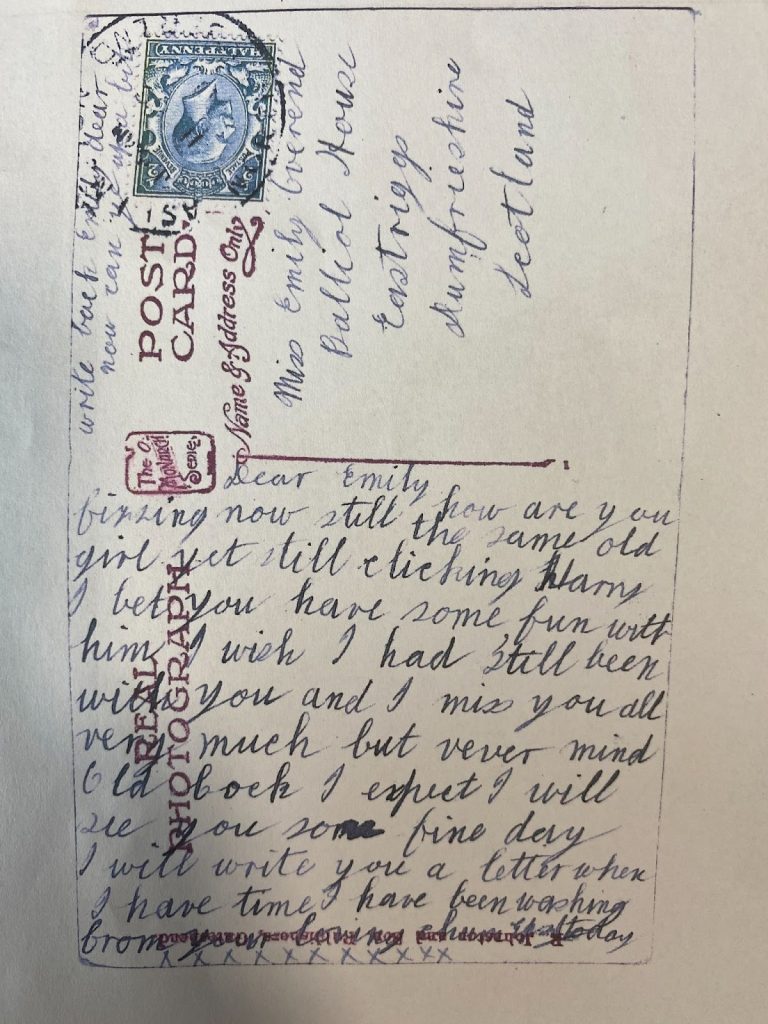 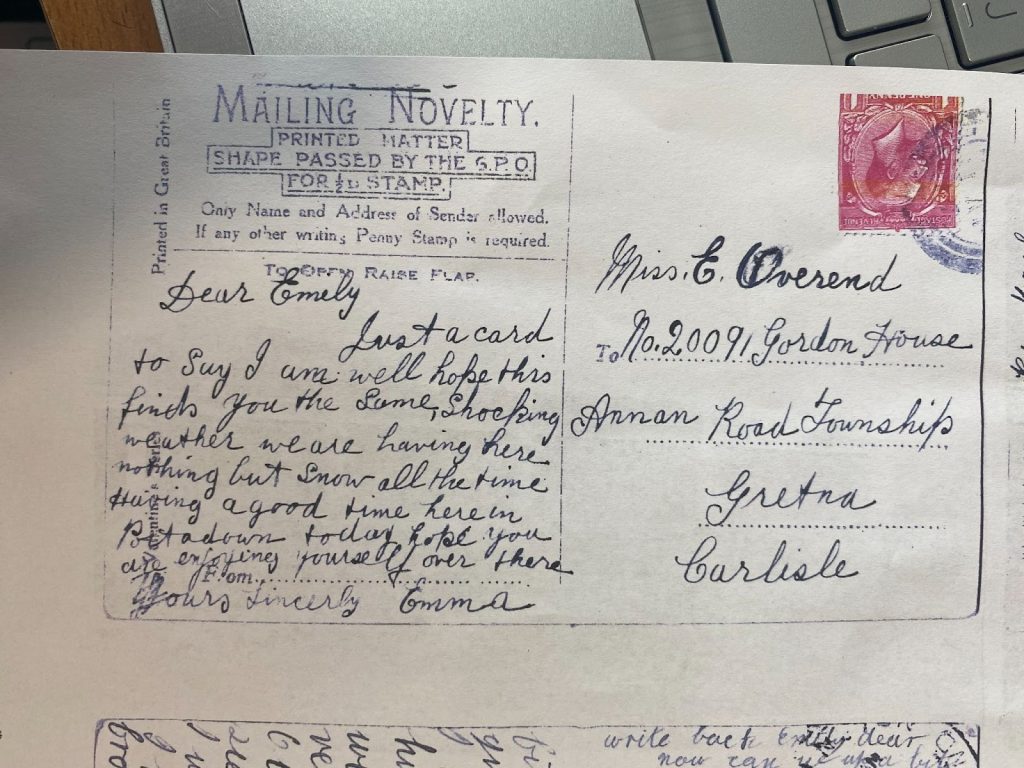 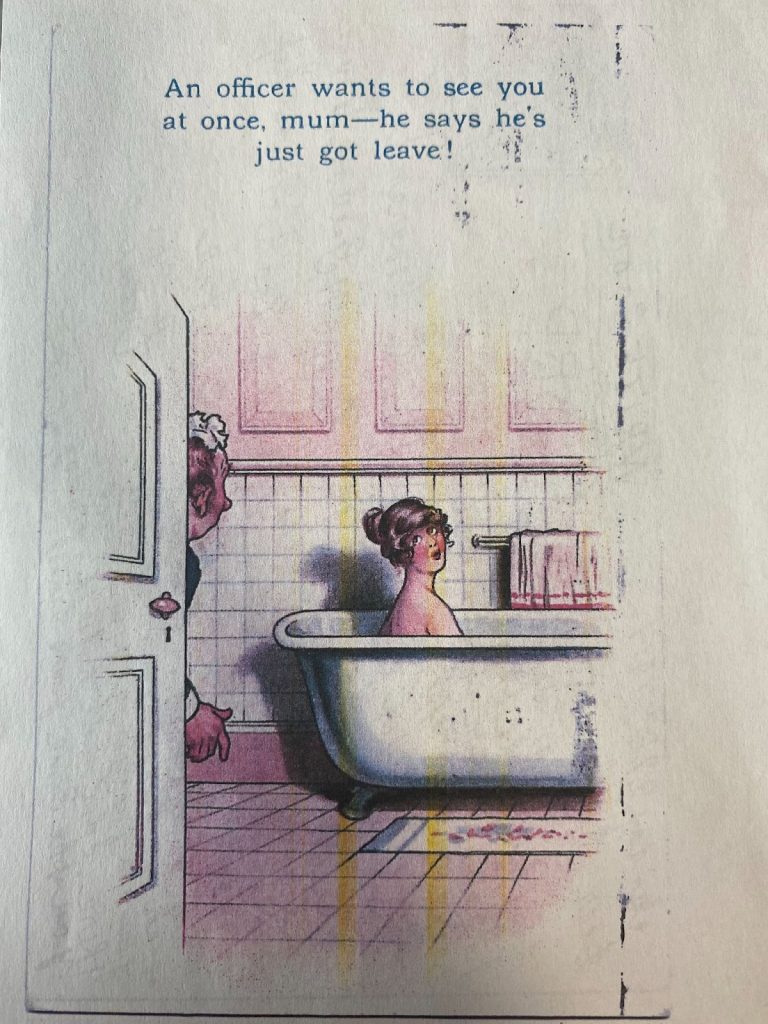 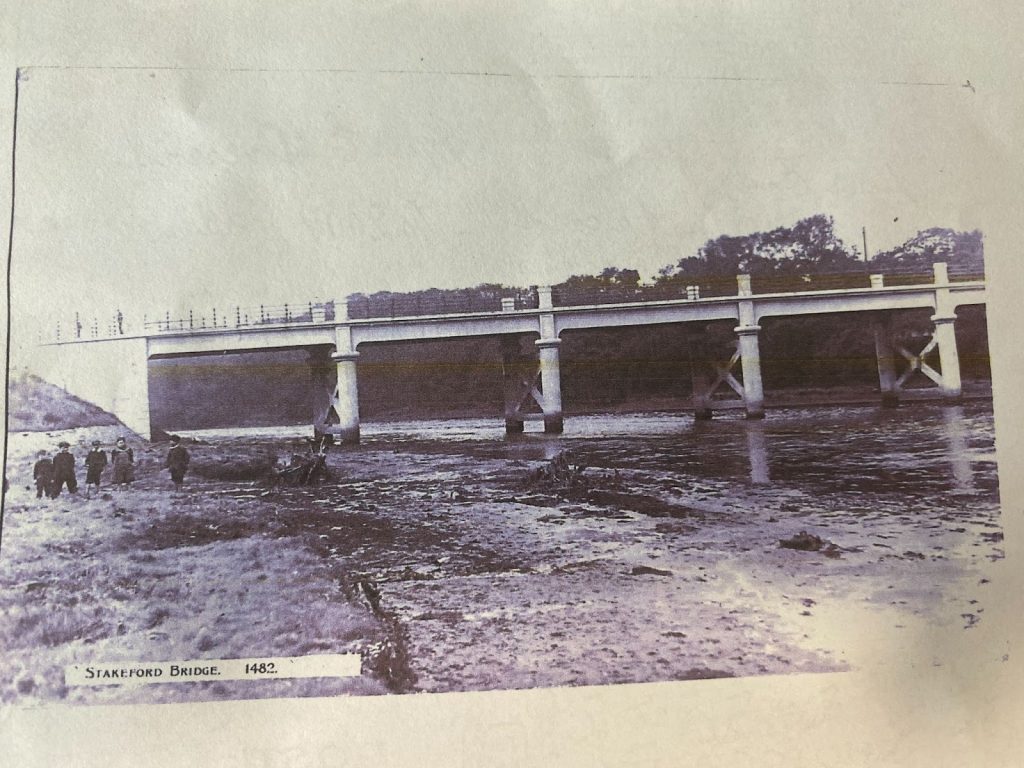 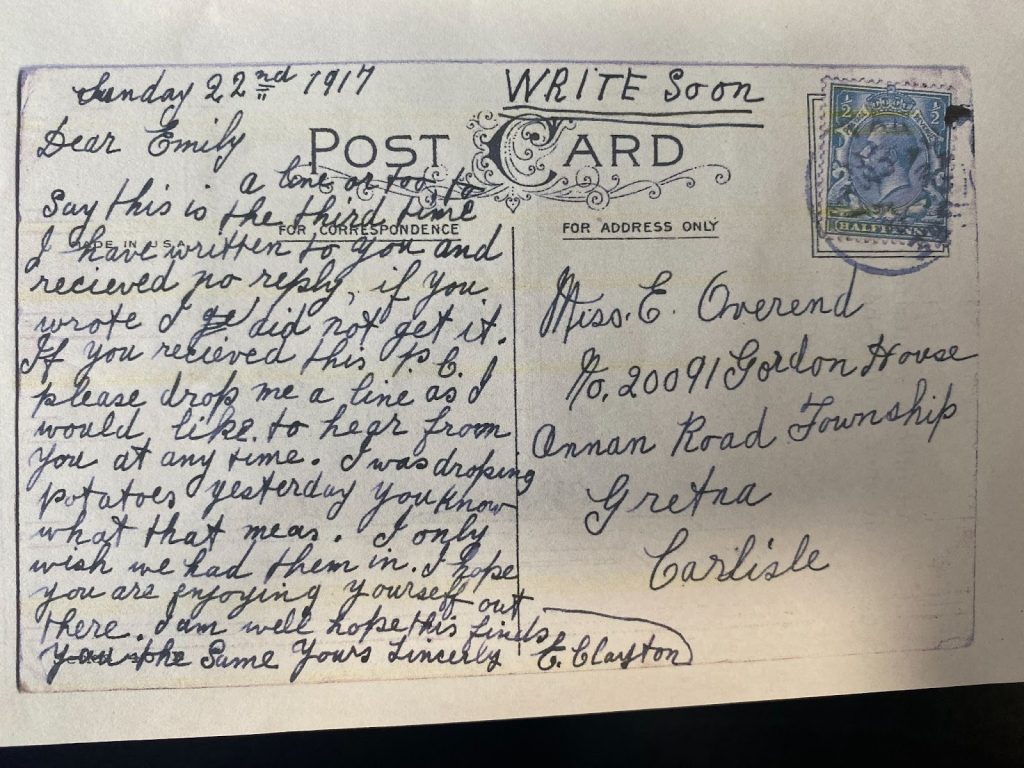 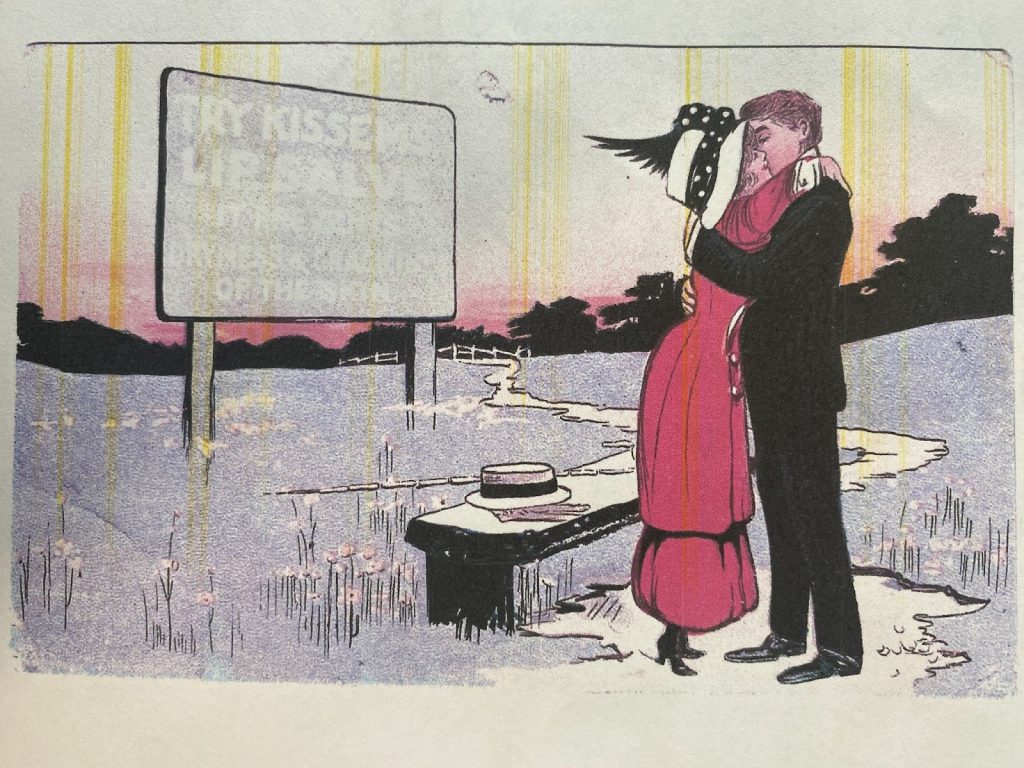 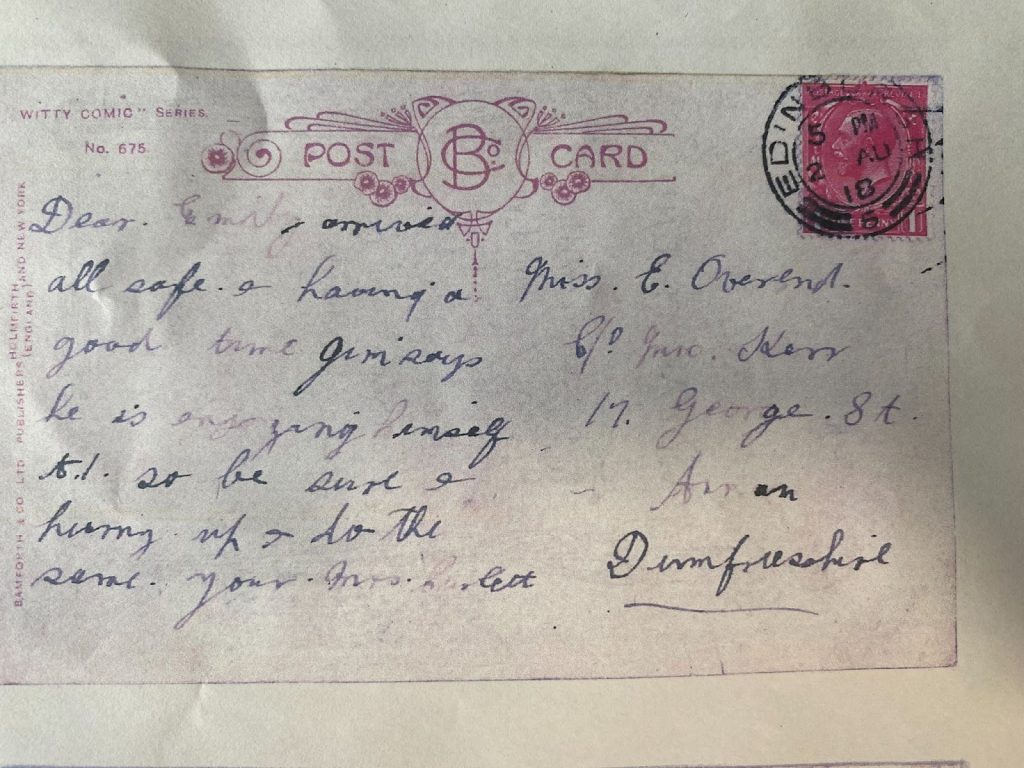 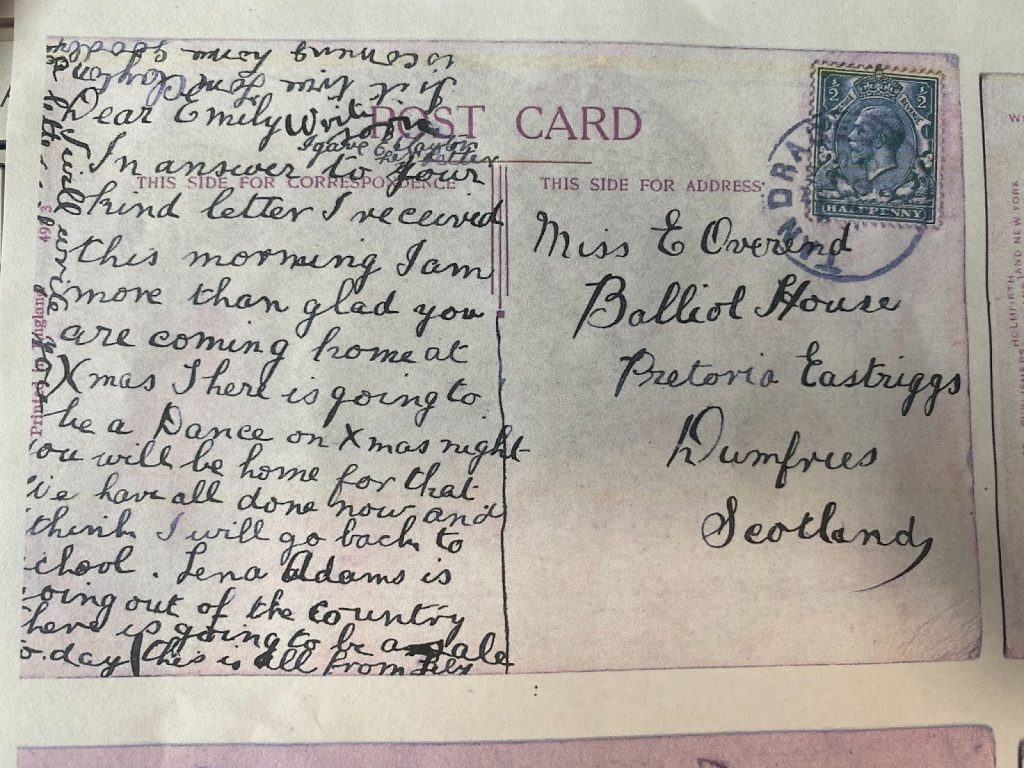 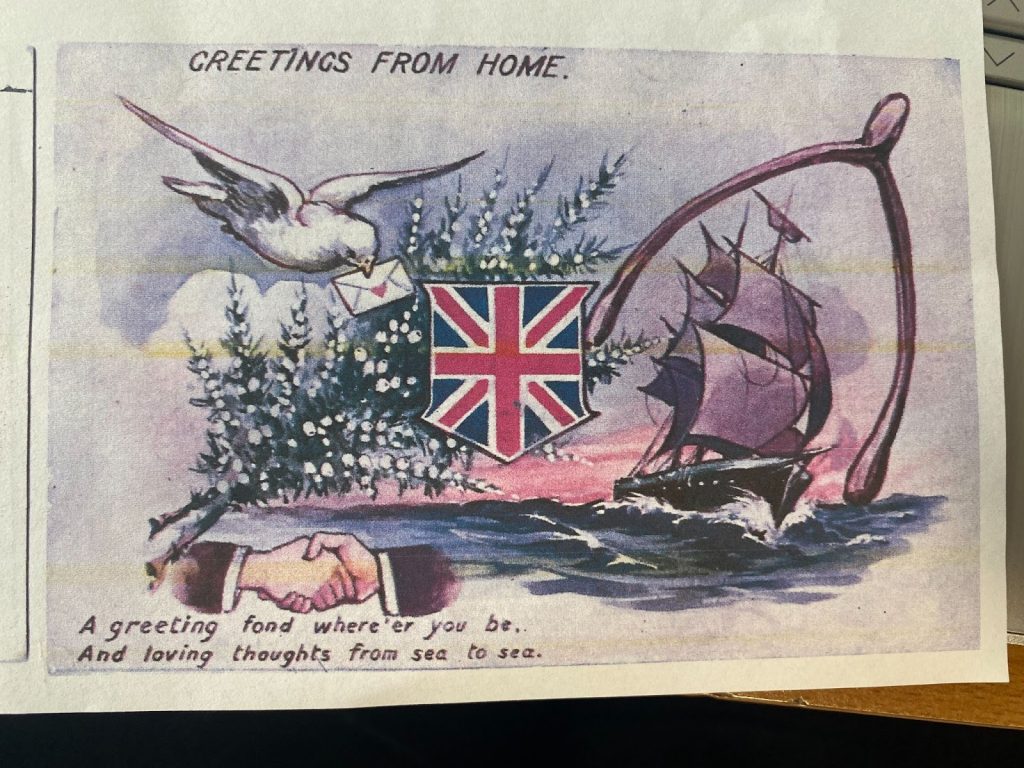