Biography:  John grew up in Arbroath, Scotland with his two sisters:

Parents occupation:  James was a Shoemaker 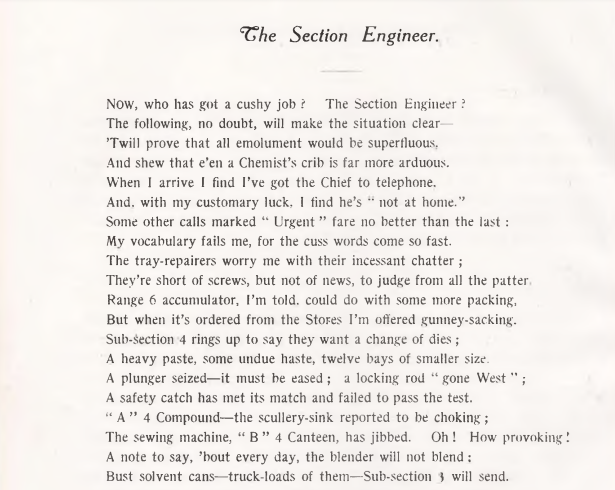 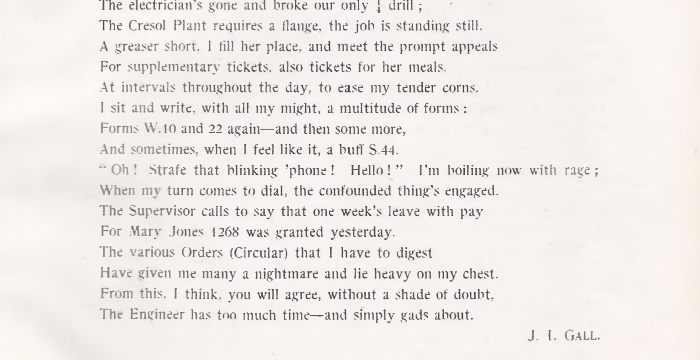