Biography:  Kate grew up in Cheshire in a large family: 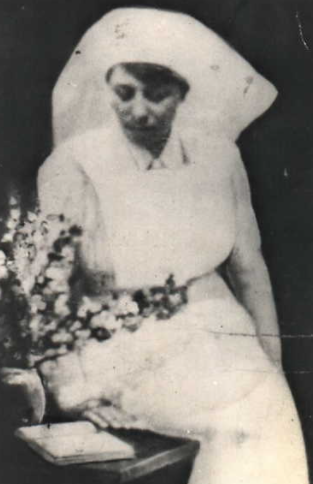 Job title at Gretna  :  Kate worked as a Nurse in HM Factory Hospital

Trivia/any other information:  Kate’s husband also worked at HM Factory. He was an engineer on the Mossband site.