Leonard grew up part of a large family in Nelson, Lancashire. His siblings were –

were married in Habergham-Eaves, Lancashire in 1861

Leonard Clement was the Manager of a Manufacturing Mill (Worsted Wool)

Schools Universities attended and years of attendance – Not known

After the war Leonard was the Manager of an Oil Refinery at Shellhaven, Essex 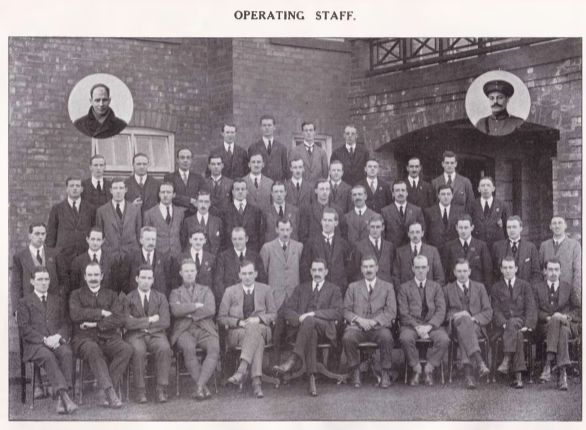 Leonard wrote a sketch for the staff at Mossband. It was published in their farewell magazine page 19 and is held in The Devil’s Porridge Museum’s archive collection