Martha Hannah Pigg was born on 14th May  1899 in Washington Co. Durham to William Charles and Margaret Jane nee Walker. 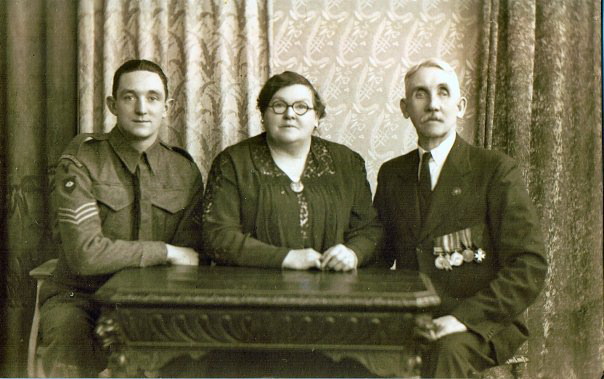 1901 – living at 13 High Street, Washington. Father is a steel moulder. Martha is the first child.

WW1 father is in the Durham Light Infantry. Martha is employed at Gretna as a cordite operative.

Martha and George both worked at Gretna. She a cordite operative and he a soldier living at Eden Hostel. 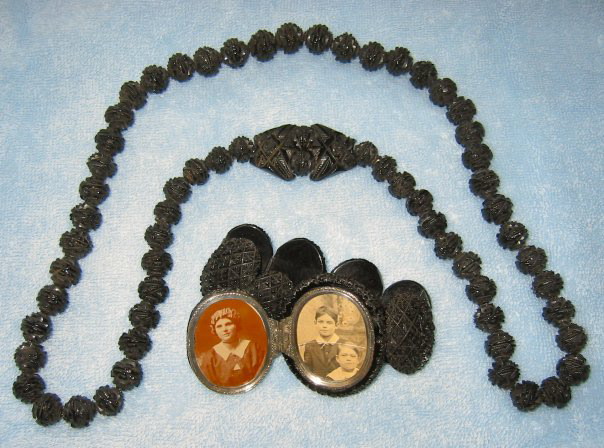 25th May 1917 – died at Cumberland Infirmary as a result of burns from an explosion at H M Factory Gretna. Aged 18

“military/WW1 /munition FMP) 25 May 1917 Cumberland Infirmary, Carlisle. Wife of George Beech a Soldier of Eden Hostel. Accidently killed by burns the result of an explosion in a Munition Factory. Certificate received from I S Strong Coroner for the City of Carlisle. Inquest held 26 May 1917”

There is a memorial to her in Seaham Church and she appears on the Seaham War memorial.