20th Century Revolutions and how they relate to the surrounding area 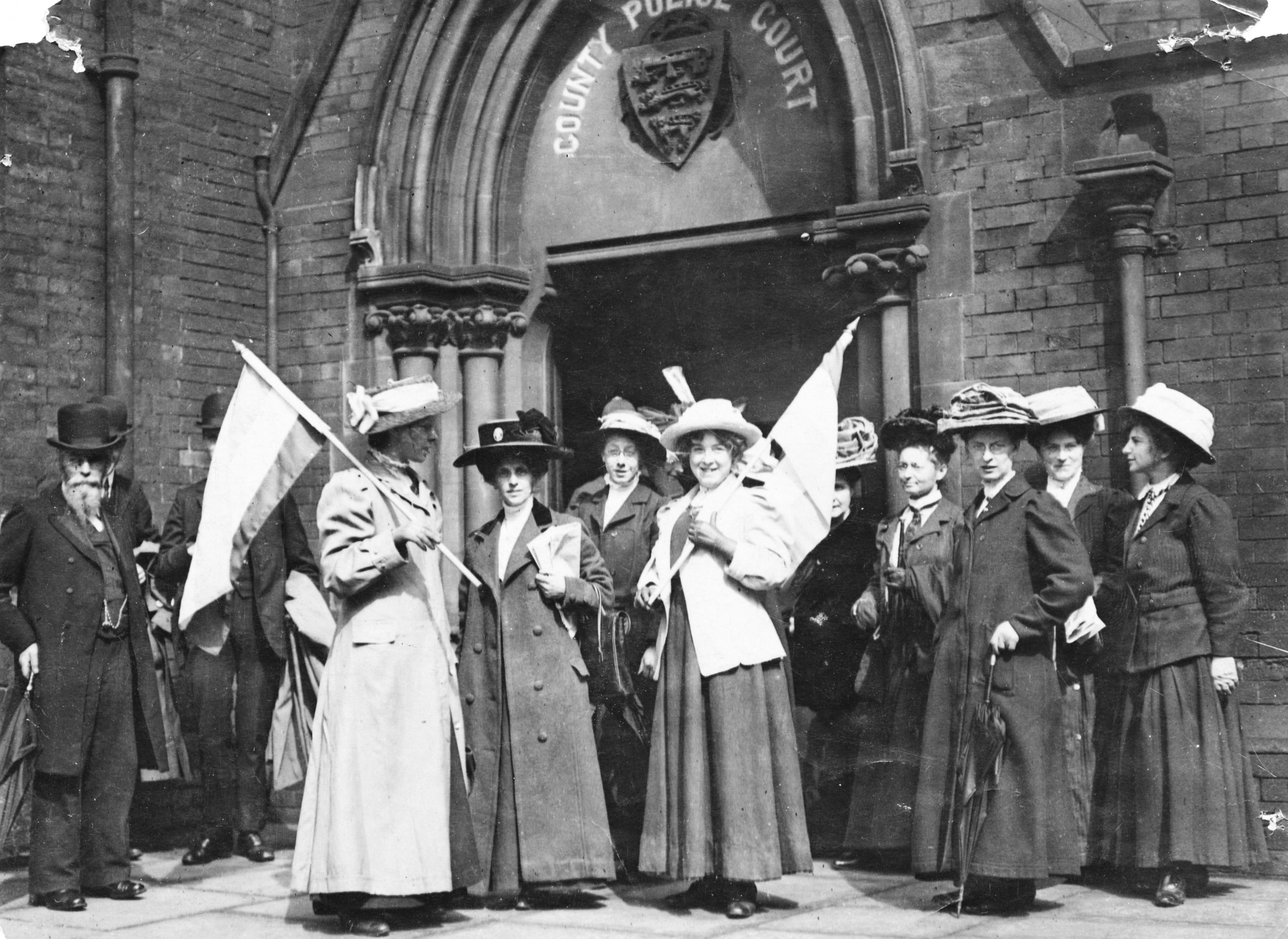 A revolution is a dramatic and wide-reaching change in conditions, attitudes or operations that could be peaceful or violent. The world has gone through many revolutions from the peaceful ones, like the Reformation and the Print Revolution, to the violent types, like the American and French Revolutions. In World War One and Two, Women contributed to the war effort by filling jobs in that were primarily male positions. How do some revolutions in the 20th century relate to the Dumfriesshire area? Which this article seeks to explain.

The Russian Revolution of 1917 started due to a combination of poverty, lack of food, inflation of the Ruble (the currency of Russia), opposition to the war and the hate towards the Tsar rulership. The February Revolution was a mostly peaceful protest as the protestors were protesting for bread and the garrison of troops were sent to defuse the protest. The garrison of troops shot some protesters, but the protesters kept to the streets. The result of the protest was that Tsar Nicholas II abdicated the throne. The October Revolution was led by the Bolshevik leader, Vladimir Lenin. Their goal was to overthrow the provisional government and set up a soviet government. They managed to occupied government buildings and strategic places in Petrograd (now Saint Petersburg). The result of this revolution was that Lenin became the leader of the country and founded the Soviet Russia. This revolution relates to this region as at the end of the Second World War began The Cold War. During the Cold War, the first Nuclear Power station in Scotland, Chapelcross Nuclear Power Station, was built. Chapelcross was built from 1955 to 1959 and ran until 2004, before being decommissioned. The Cooling Towers were destroyed in 2007. 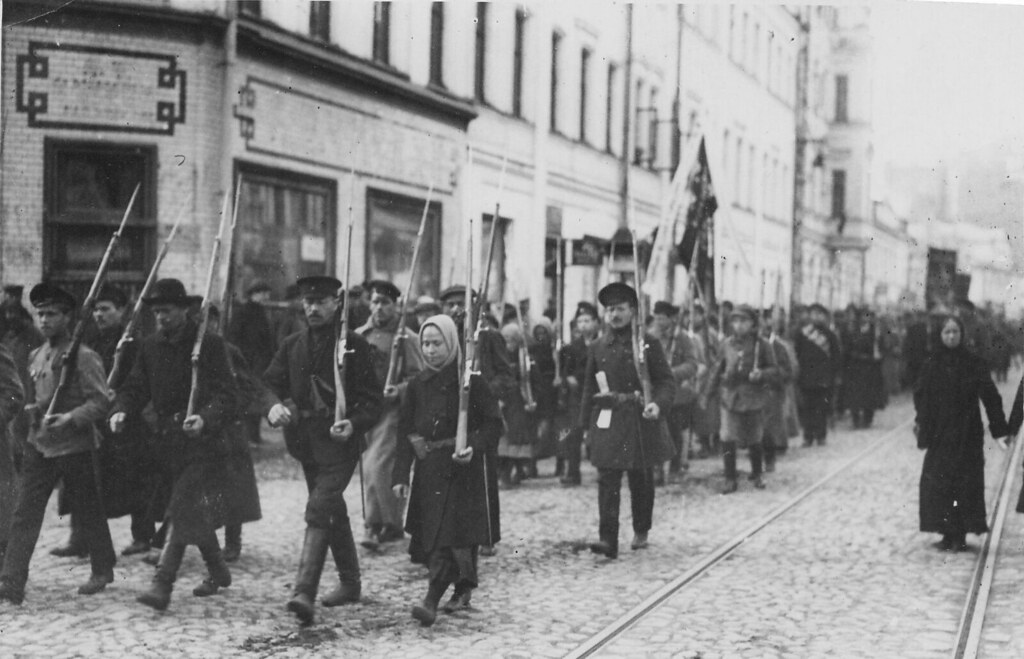 The German Revolution of 1918 to 1919 happened due to the fact the Germans faced post war problems. The revolution started as a mutiny at Kiel but then spread to Berlin. This spread led to a political revolution. Many people took part for different reasons: opposition to the Kaiser, opposition to the war and to get back to where Germany was before the war. This led the Kaiser to abdicate the throne and the government replaced the Kaiser at the Reichstag (Government building) with itself. The Revolution eventually came to an end when the Weimar Republic was formed but the peace wouldn’t last long. In October 1929, Wall Street crashed leading to a depression, which hit Germany hard, and led to the Nazi Party led by Adolf Hitler to rise. In 1939, Nazi Germany started invading Poland which started the Second World War. The Factory was reused as a depo for ammunitions. 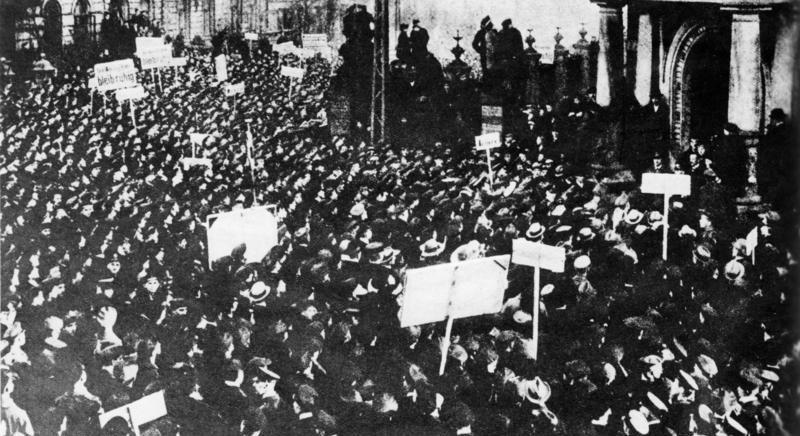 The Suffragettes movement is most likely the most known revolution that happened in Britain in the 20th century. Women wanted the right to vote, both violent and peaceful protests happen. These ranged from marches and lobbying MPs to not eating in jail and throwing yourself in front of a horse. In 1918, women over 30 was giving the right to vote but those women weren’t the ones who worked in the factories, protests still had to happen to make sure women had equal rights as men for voting. It wouldn’t be until 1928, where women over 21 was giving the right to vote and equal rights with men. At the museum, we are currently researching about who worked at the factory and what they did after the factory. Some of the women who worked at the factory were suffragettes as they didn’t appear in the 1911 census. 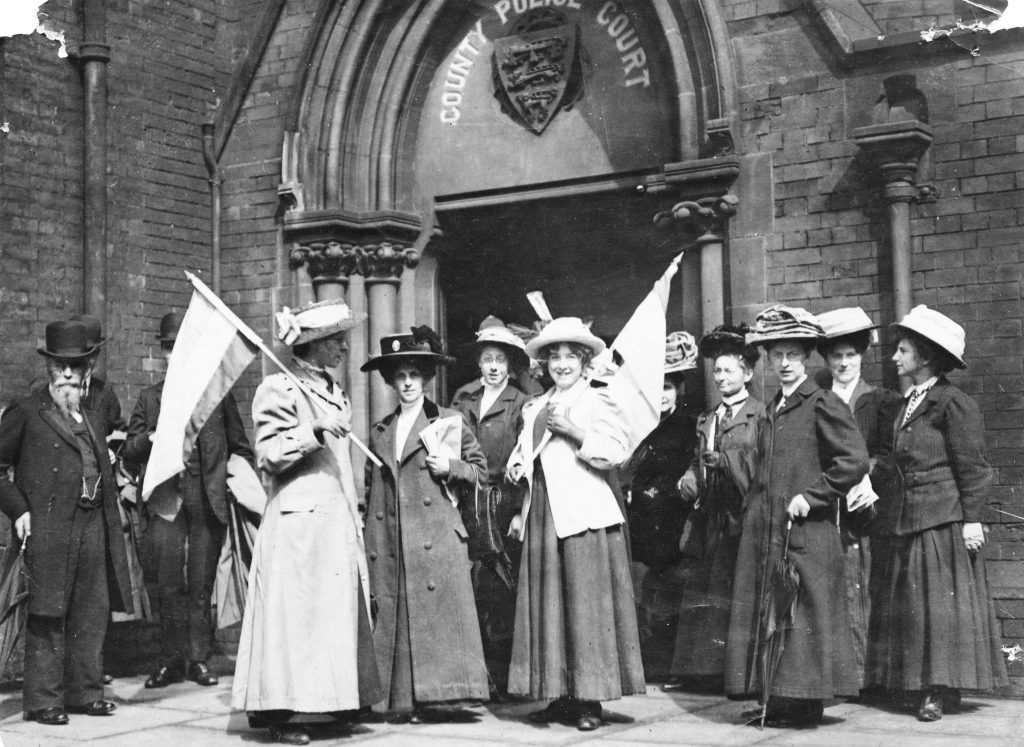 Now we go to the latter half of the century to talk about the remaining revolutions. The long sixties happened mainly in America during the late 50s to the early 70s. This is more of a time frame than a revolution, but it features many revolutions that happen at the same time. The Civil Rights movement was a revolution were African Americans fought for their own Civil Rights due to segregation and in the south the Jim Crow Laws. Many major events happened in this movement like Brown Vs the Board of Education of Topeka, The Montgomery Bus Boycott, Freedom Rides, Sit ins, Birmingham, Alabama, The March on Washington and the violent Watt Riots. The leaders of the Movement were Martin Luther King Jr, who led the peaceful protests which happened mainly in the south, and people like Malcolm X, who led the violent protests in the north. The Civil Rights Act of 1964 and the Voting Act of 1965, gave African Americans the freedom they wanted. This is only one revolution that happened but was likely the biggest. 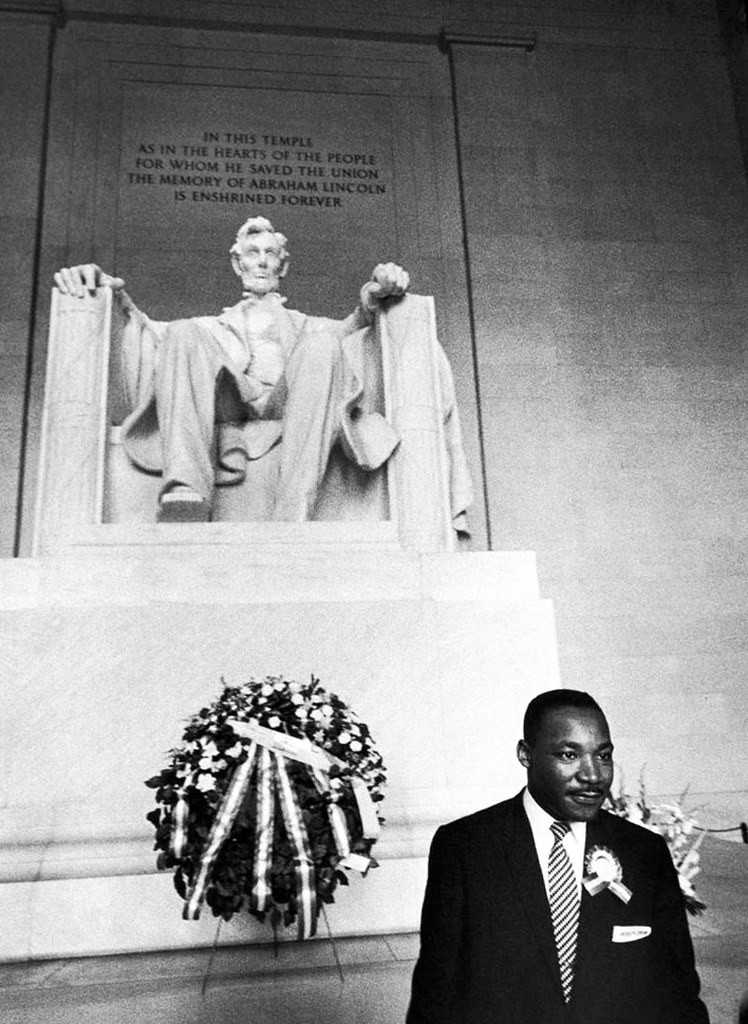 The Women’s revolution also happened in the long sixties.  This revolution was about Women breaking the mold of what they were in society. The most known event that happened in this Revolution was when women invaded Miss America pageant in Atlantic City, New Jersey in 1968, where the women threw out items like bras and crowned a sheep, Miss America. While women were breaking the mold, the youth were forging their own identity.

Another prominent movement in the long sixties was the birth of Youth Culture. This culture was for the youth and were about breaking away from what they had to be and what they watched and listened to. Acts like The Beatles and Elvis Presley were popular among the Youth.

The last Revolution, to be talked about is the fall of the Soviet Union. This was a democratic revolution caused by economic problems of communism and the influence and economic prosperity of the western countries such as UK, US, Canada, Western Europe and Australia. The fall of the Berlin Wall in 1989 marked the ending of the Cold War and of the Soviet Union in 1991. This was the first-time since 1961 that the capital was not split. 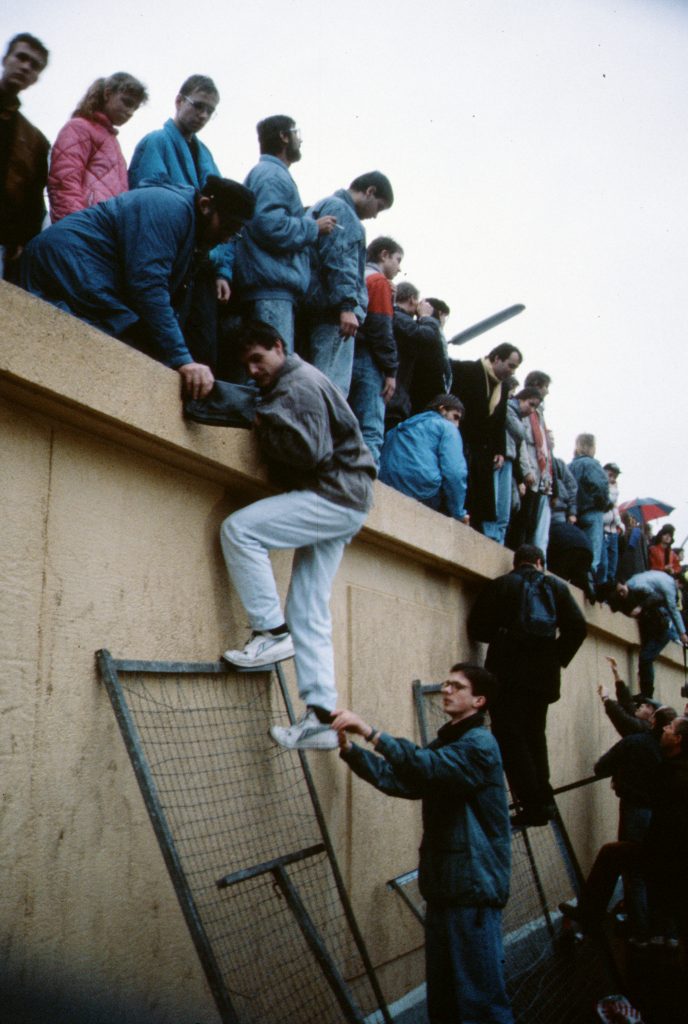 As you have seen, the 20th century was full of revolution. From the German and Russian to the Suffragettes and the Long Sixties, revolutions can be a mix of both violent and peaceful tactics to achieve their goal. Many revolutions effect one country of the world but could have an effect to the world in later years. The German revolution led to the creation of Nazi Germany and the Second World War, The Russian Revolution on the other hand led to the Union of Soviet Socialist Republic (USSR) and the Cold War. The Suffragettes had the biggest impact to this region as it was a revolution that happened in this country and lead to women gaining the right to vote. The Long Sixties, even though it happened mostly in America we are still feeling the effects of it today with the Black Lives Matter and Women movements.