Full name of worker at H.M. Factory Gretna (and any other names they are known by): Alice Foley (nee Williams) 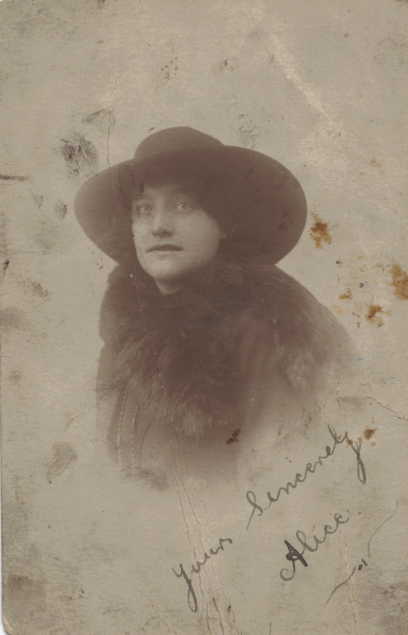 Childhood: Brought up on the Back House Court, Carlisle.

Schools / universities attended and years of attendance: No record of school or college attendance.

Place of residence at Gretna: Not Known.

Job title at Gretna: Not Known. 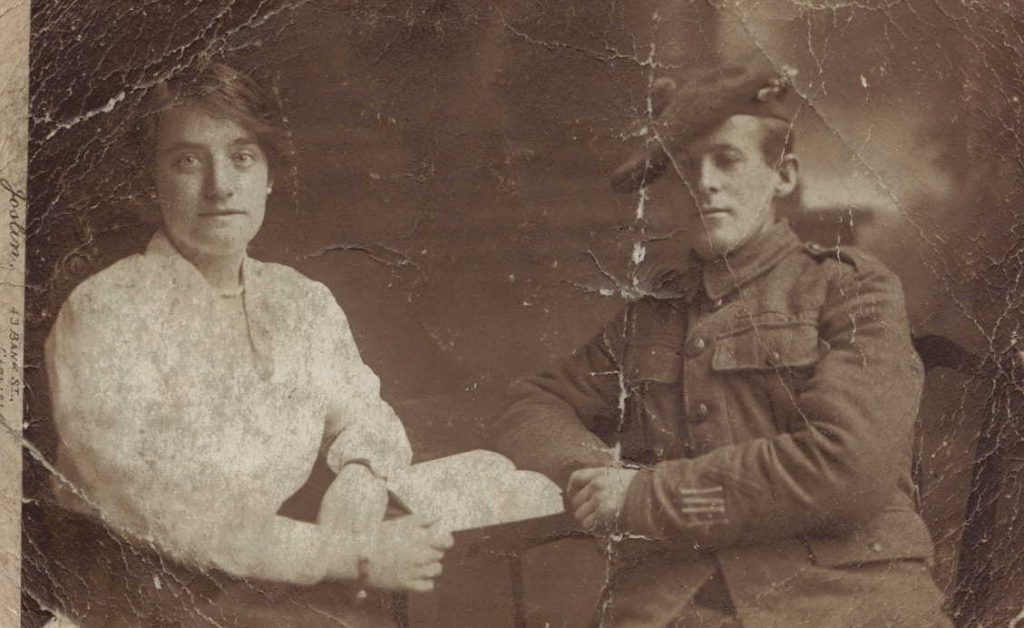 Alice Williams’ father James was a private in the 34 Foot (Cumberland) Infantry; discharged on 15 April 1879 he received a military pension. At 16, Alice Williams worked as a factory hand at a Woolen works in Carlisle. This was likely to have been from the Raven Nook Mill on the River Petteril. Alice entered the Gretna works when she was at least 21, her ‘On War Service’ registration number was B200793. Two of her brothers Frederick James Williams and Arthur William Williams were both doing military service with the 24 Battalion of the Northumberland Fusiliers and the Black Watch Border Regiment, respectively. Frederick fell at the Battle of Arras on 9 April 1917, records show that Arthur was serving in India at the time. It is not clear which section Alice worked in while at the Gretna plant but after leaving the works she married war veteran Thomas Calvert Foley in the spring of 1919. Thomas Foley served with the Black Watch and first entered the line on 5 December 1915. He also had a brother Hubert John Foley who also fell at Arras, in the same month as Arthur Williams, on 28 April 1917. The couple’s first children, Thomas and Murial were born in 1921 but both died within the year. On 1 September 1922 Ronald Foley was born and was followed on 9 March 1924, by Vincent Foley. The couple had three more children between 1925 and 1934. By 1939 the family are living at 4 Priory Road in Carlisle with Alice listed as housewife while Thomas was working as a Stone Labourer. Vincent Foley kept the military connection going by working at the RAF depot at Kingston in the north of Carlisle. Thomas C. Foley died on 24 October 1959 while Alice passed at the Garlands Hospital in Carlisle on 27 July 1978.