Full name of worker at H.M. Factory Gretna (and any other names they are known by) : Miriam Burgess 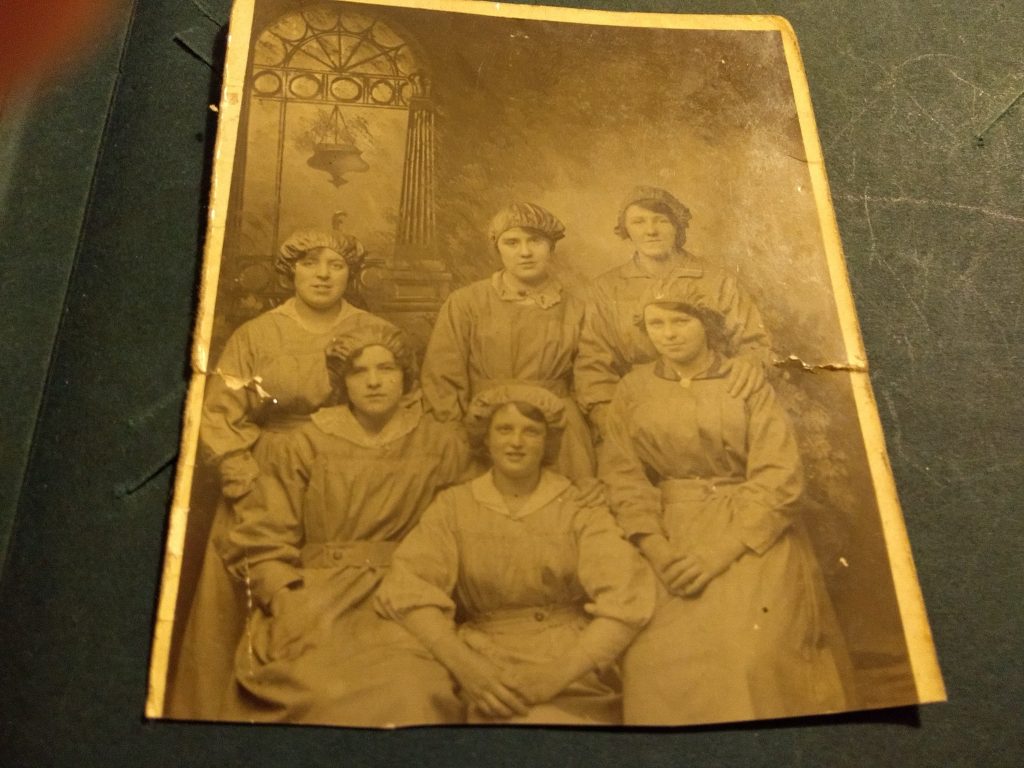 Miriam with her fellow munitions workers