Full name of worker at H.M. Factory Gretna (and any other names they are known by): Norman Stanley William Hudson. 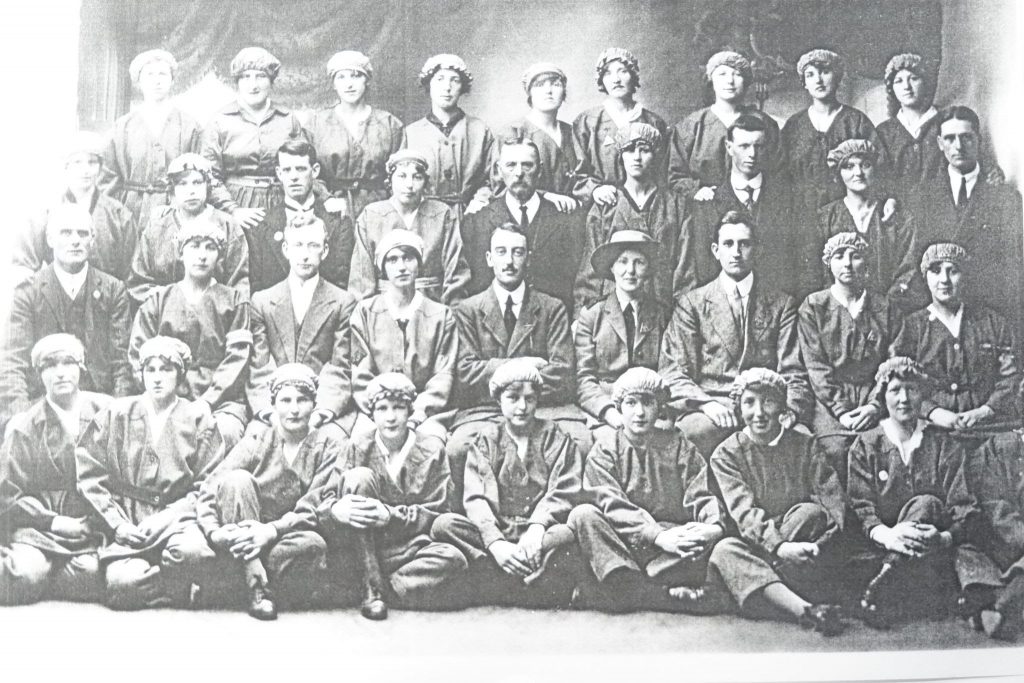 Norman pictured with other munitions workers

Marital status: Married Margaret Cordiner Mortimer (1894-1976). They married after the War was over on December 19th 1918.  After the wedding, they moved to Australia where they lived out their lives. 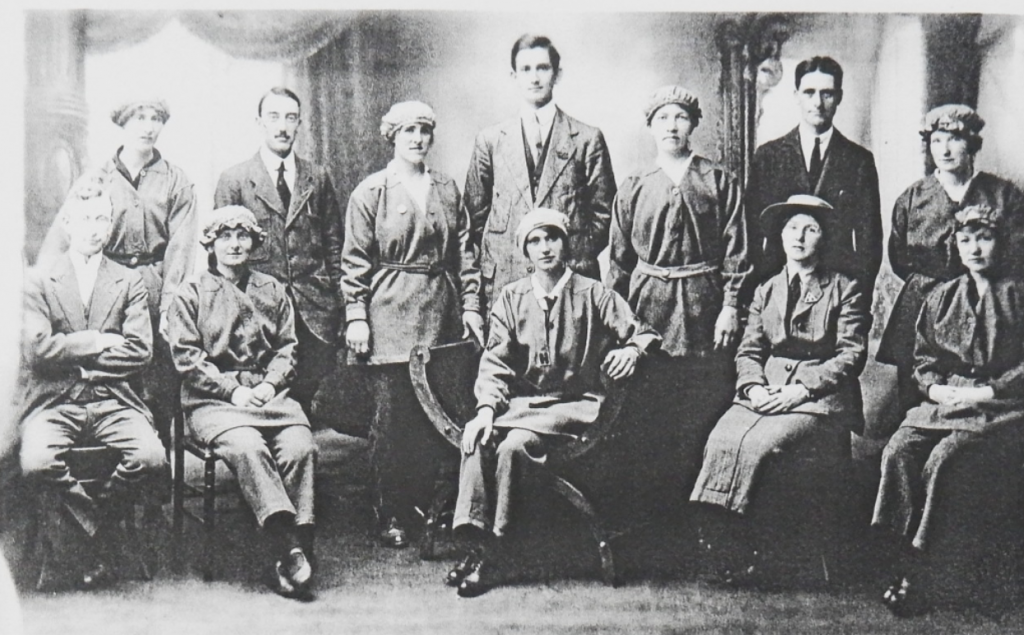 Norman is pictured standing in the centre.

Travels: Travelled to Scotland to help at HM Factory Gretna during the war effort.

Trivia / any other information: N/A.