‘Back yourself’ drama project 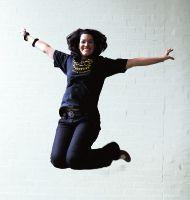 This review was written by Alastair, who attended the ‘Back yourself’ drama sessions organised at the museum for local young people and run by Becky Crawley (photographed below) of the Helen O’Grady drama school.

After first being introduced to Becky, who stated she was going to have us go through a drama exercise. The exercises included:

Throwing a ball around, when you passed the ball the person who caught it had to say a word beginning with letter that was stated at the beginning

The last part of the actives was role-playing. First you would role-play either a person selling a bad (total rubbish) car or you were the one buying it. 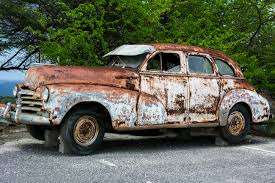 Also there was a situation where we predated that we were at a expensive French restaurant and that one of us has cockroach in their soup at which point someone had to be a waiter who was nice or more confrontational.

Personal note: Alright here is where I talk to you or a computer screen in this instance, well I found the session rather interesting the role-playing was rather quite enjoyable as I haven’t done that without a teacher before. 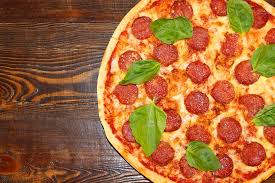 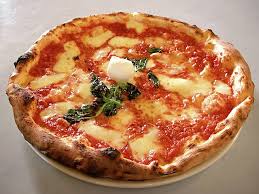 The second session comprised many activities from the first session, include steady breathing exercises, saying single words as you go around the circle and working on body language. But the exercises were taken to the second stage as…..

The single words were no longer random but had to be woven into a cohesive sentence, which did go down a odd route. The short of the story is that Wolverine needed mental help, but it was all in his head or was it?

The new role-play exercise being that me and Harriet both sat in front of Becky and act like we were both employed by her and competing for a promotion. It started so well but there was money on the line (image money but still) as such the incrimination were soon flying, I said she would stop talking about scones and how great she made them, but wait for this, she accused me of leaving the safe open when the shop was shut (total out of nowhere but effective). In the end neither of us got anywhere as Becky couldn’t stop laughing

The final part of the session involved presenting a little talk to the group. My was all about Spider-wick the characters, plot, ending and why I like it so much even now. Harriet was all about a horror movie with a lot (we talking like 5 to 6) sequels all staring Freddy Kruger.

Personal note: The session was actual efficient, for the first time in a  while I didn’t think of every word I was saying, or looking around for problems or analysis (yes I do that). Lastly as this is a personal note I did get a good group, Harriet is a really interesting person and nice to go through the exercises with. Coming up with a short talk for next time with be interesting have to decide either go for a rant on the dark tower or a long talk on something historical, decisions.

P.S I know there are a lot of brackets in these just my thing 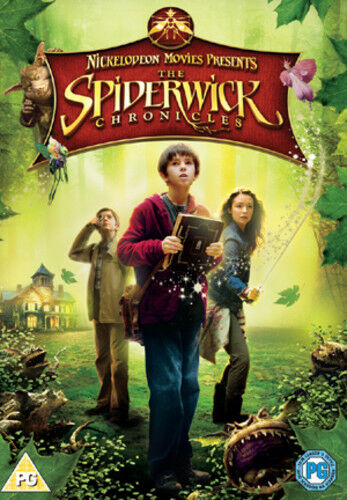 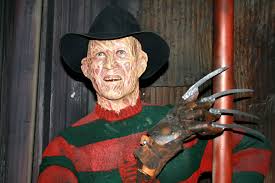 So how was the final session?

Well it was very heavy on the creating a front or putting on a performance of someone your not.

First we played two truths and a lie, well that didn’t end well for me Harriet worked it all out, all from the little bits of information I had given during our conversions, (dam it) still pretty clever. I was also the only one that got found out.

Next me and Harriet enacted three silent scenes that consisted of us playing a video games, being tourists somewhere(my guess is Paris I could pull of my French waiter) and lastly we posed as two people arguing over the directions on a map, though Becky thought we looked my like a couple bickering, that was my fault should have gestured with my hand more.

Then it was on to role-playing (again I know drama duh) so what was it this time, well it was the two of us creating conflict and then finding resolution’s. In this case Harriet played a person fed up with a group member over a assignment and I get to play her friend but I’m also a friend to the girl she is upset, by the end we had pretty much got into a conflict but hadn’t got out, yeah the acting and the argument I guess got a bit to real (but serious what kind of crazy person gets in the middle of two girls fighting uhhh). After that exercise was concluded the next scene to created was two interviews one good and one bad, in this case someone who wanted the post of librarian but was loud, flirty and came across as sneaky. In the other case a vet who feared dogs and was very nervous, stressed and figed. Then we both did normal interviews as ourselves or the straight back “I am very professional” selves. 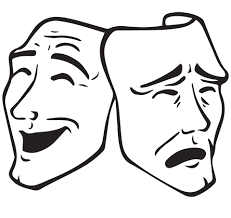 Well that’s it we didn’t get to do are second presentations as we ran out of time. We were given out certifies saying we had completed the drama course “Back yourself” and Becky mentioned our full assessments had been sent out to our work coaches. 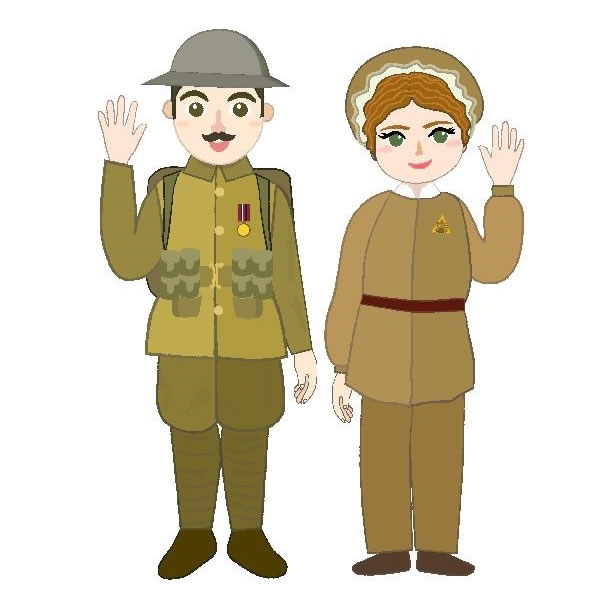 Thanks to Alastair for writing this report (and for letting us take his photo as well!) 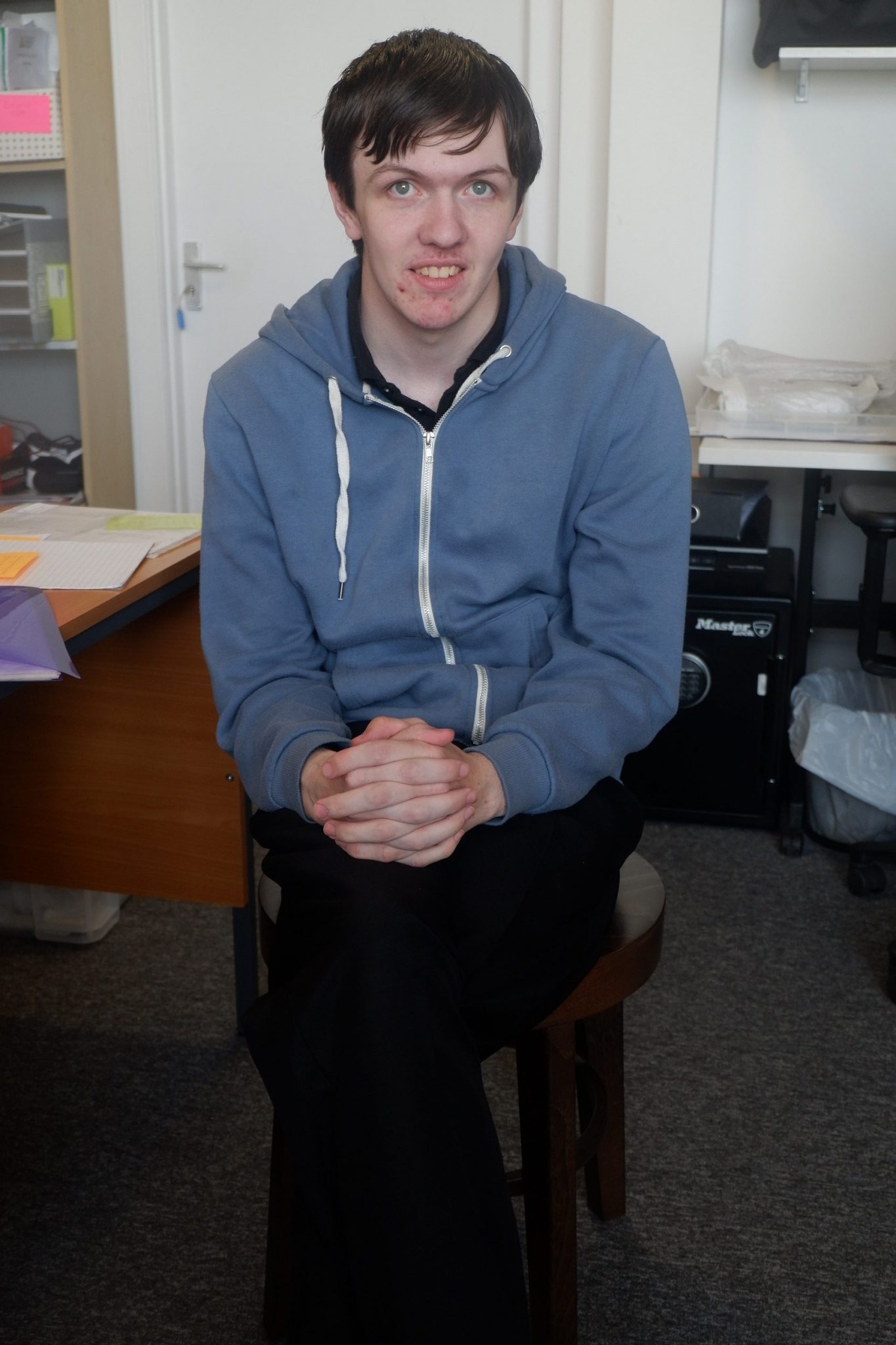