Eastriggs man involved in the capture of Heinrich Himmler? 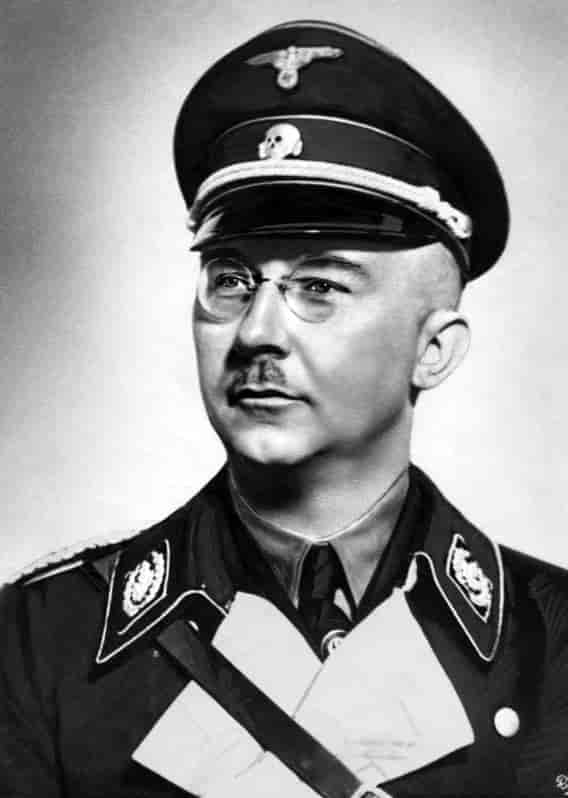 We have received a really interesting inquiry and are looking for your help.

For several years, Chris Mannion has researched his grandfather’s connection to the capture of Heinrich Himmler (one of the ‘architects’ of the Holocaust, right hand man to Hitler and head of the SS) at the end of World War Two.  Chris has managed to discover a great deal of information and is going to use that information to write a book. 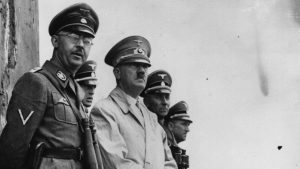 Himmler was captured by a patrol made up of men from the 196 Battery, 73rd Anti tank regiment, Royal Artillery.

The only other information on L/Bdr Steel is the address he gave the regiment.  That address is, 2 Butterdales, Eastriggs.

Chris has photos L/Bdr Thomas Steel should be on (below), but sadly no method of recognizing him.

To the best of Chris’s current knowledge and understanding, he wasn’t connected to Himmler’s capture, but still he may have left stories, photos etc. so we are looking for people who may have known Thomas Steel to come forward. 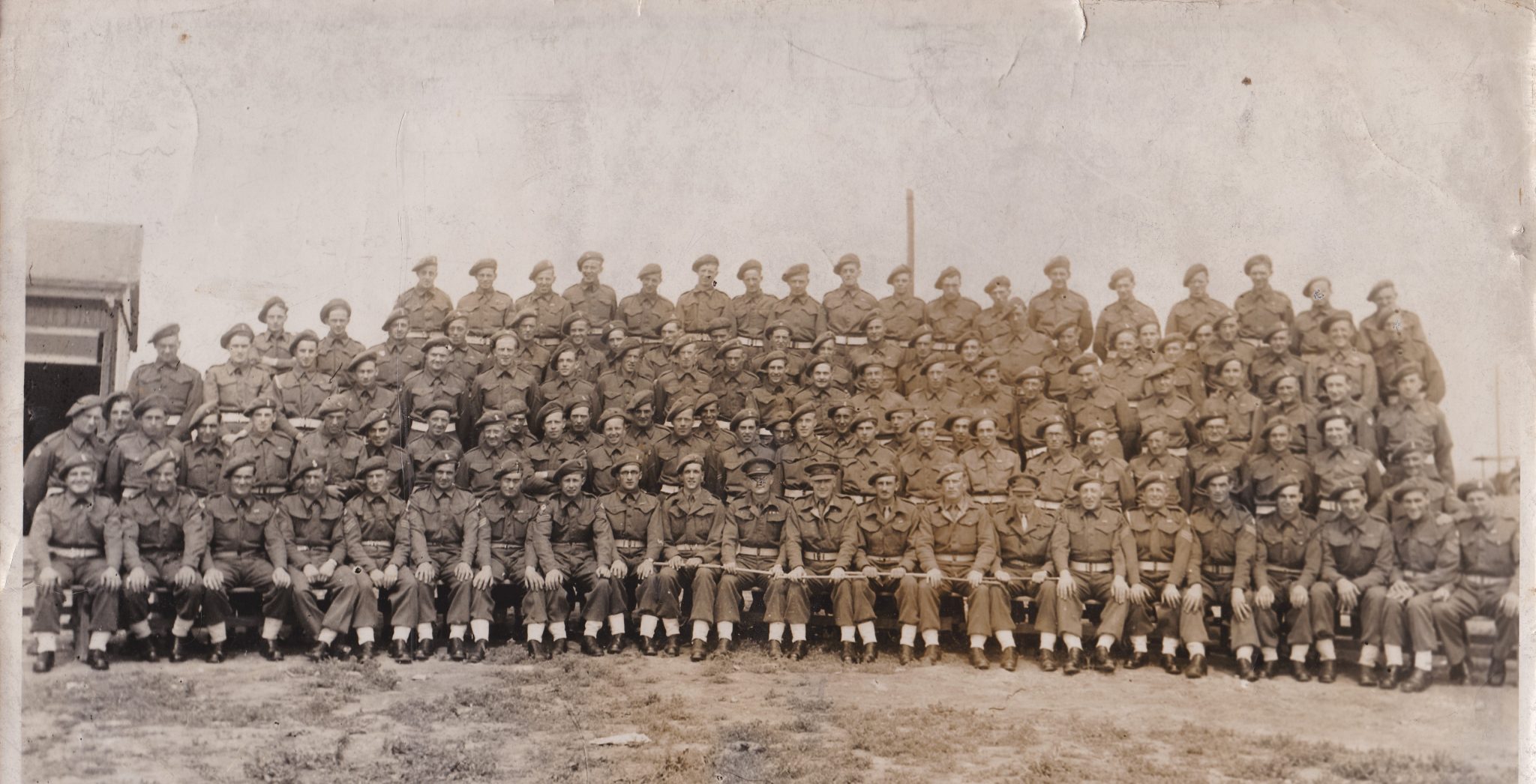 This photo was taken late May 1945 in Germany.
It shows 196 battery, 73rd Anti-tank regiment, and it is highly likely L/Bdr Thomas Steel is on this photo.

Currently, all the information on L/Bdr Steel is as follows:

Rank Lance bombardier, service number 14596001, the address he gave the regiment was 2 Butterdales, Eastriggs. Of course, this maybe his parent’s address or another relative, a sister maybe?

When the War ended, he was transferred to another regiment and was posted to India.

They fought in France, Belgium, the Netherlands and Germany.

No record of him ever being wounded.

Anyone with any information, date of birth, death, family, possible photos etc.

Anything at all would be welcome.  Please do email manager@devilsporridge.org.uk or phone 01461 700021 if you have any information.  We would love to be able to help!