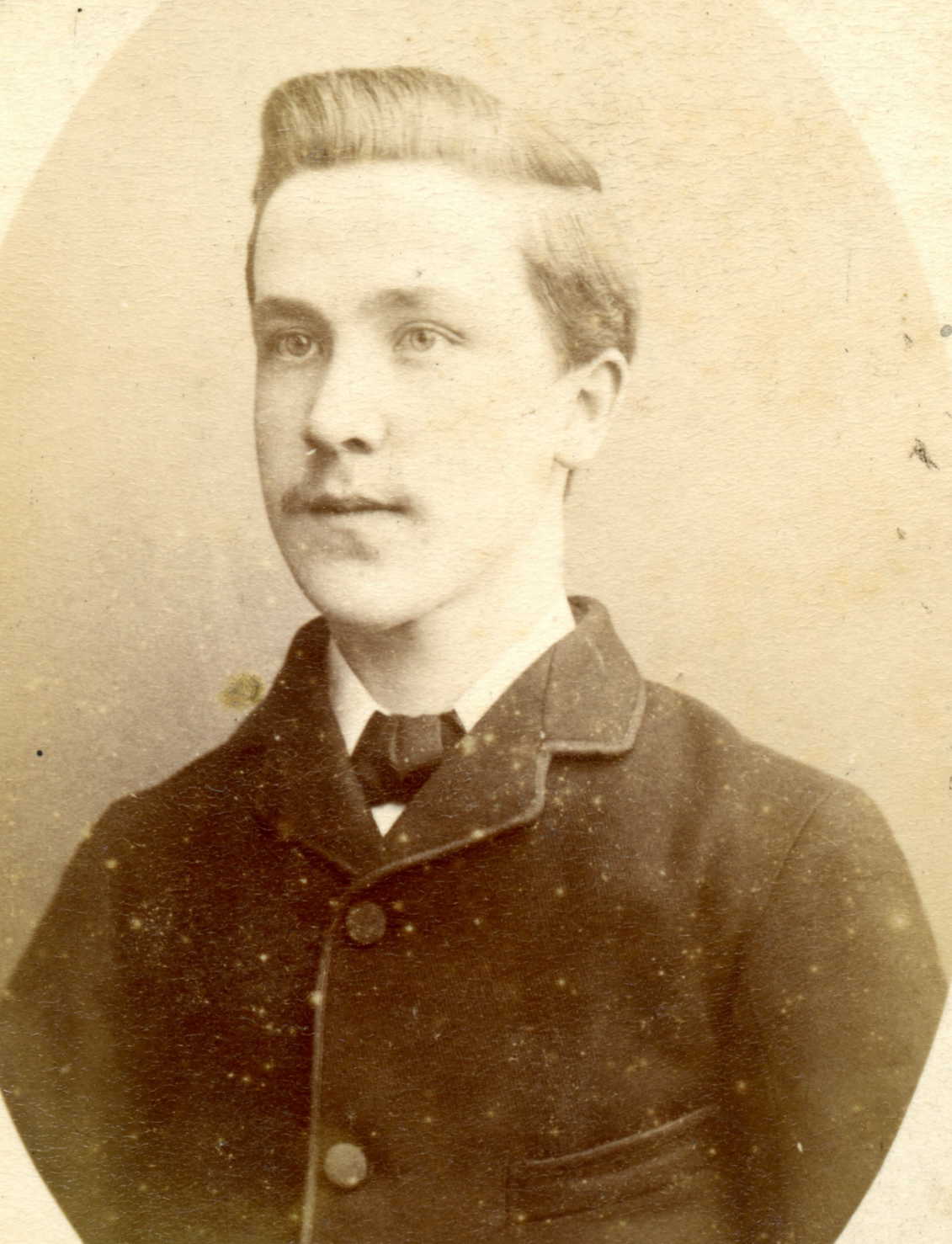 This week’s worker post is quite a sad one. We’re going to be taking a look at one of the people who actually died during their time working at H. M. Factory Gretna. Frederick Arthur Bird worked as an Engineer in the Dornock section of the Factory, and what makes his sad demise even more poignant was that it occurred in June 1918, only a few months before World War One ended.

Frederick wasn’t the only person to injure themselves or die at the Factory, we know of many others who also lost their lives or suffered life-changing wounds whilst working in munitions: local girl Roberta Robertson died after an explosion at the Factory in 1917. Jonathan Leah had to have his left eye removed after acid sprayed onto his face, and later died of meningitis.[1] Reginald Purcell died way after WW1 in 1925 as the Factory was being dismantled.[2]

So, what actually happened to Frederick? Well in an incident that would make any modern Health and Safety Inspector cringe, Frederick died in a work-place accident. Frederick went onto the sloping roof of the glycerine distillery to look at a defective jet condenser with a fellow engineer. Unfortunately, he slipped and crashed through a glass section of the roof, falling almost forty feet. Frederick died almost instantly. At an inquiry into his death in Dumfries, the jury recommended that ‘if access to the jet condenser was necessary, wooden boards with straps should be laid on the roof to form a pathway and that iron bars be fixed across the rooflight.’[3]  This was obviously a subtle attempt from said-jurors to try and impose a few more safety regulations at Gretna. 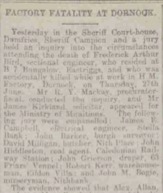 It appears that Frederick was a very popular member of staff at the Factory. In an ‘in memoriam’ written in the Dornock Farewell, a magazine written by staff members and held in The Devil’s Porridge Museum archives, it was stated:

No phrase at the writer’s command can convey the refinement of character, polish, loyalty, and other attributes which endeared Mr Bird to all those who knew him. A man who had travelled widely in India and elsewhere, had read much, and in his short span of life had absorbed a vast knowledge of things classical, historical and scientific. It was indeed a privilege to count him among one’s friends.[4] 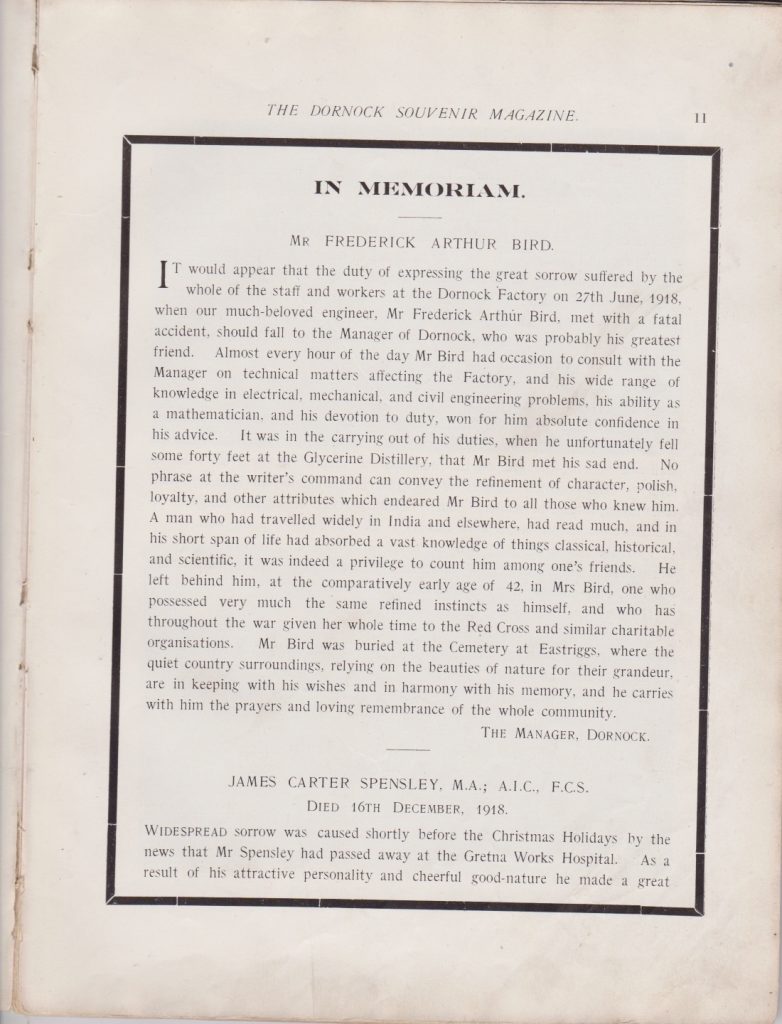 This tribute to Frederick was written by none-other than the manager of Dornock, H. B. Fergusson, who describes himself as Frederick’s ‘greatest friend.’ As well as being a hard-working and beloved employee and colleague, Frederick also left behind a family. It’s there that you can really see the human cost of this man’s loss of life. His wife, Ellen died in 1965. She never married again.