Full name of worker at H.M. Factory Gretna (and any other names they are known by) : Rose Corcoran

Date and Place of Birth: 29th October 1898 in Coatbridge, Lanarkshire.

Date and Place of Death: 14th April 1974 in Crawcrook, Tyne and Wear

Rose is third from left, second row up.

Childhood: Rose was the eldest child. Her sisters Mary and Elizabeth were born in 1900 and her brother, Austin in 1904.

Place of residence at Gretna: N/A 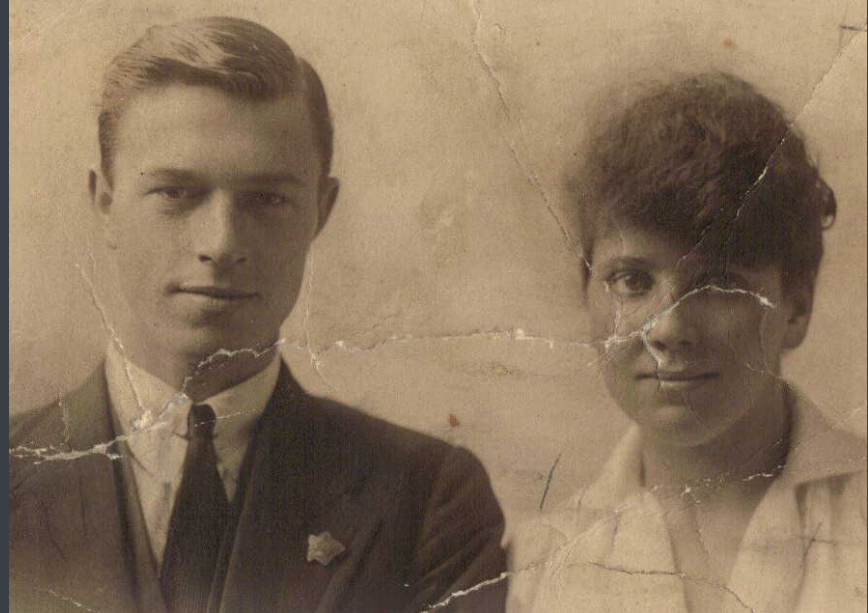 Rose and her husband. Image taken from public Ancestry trees 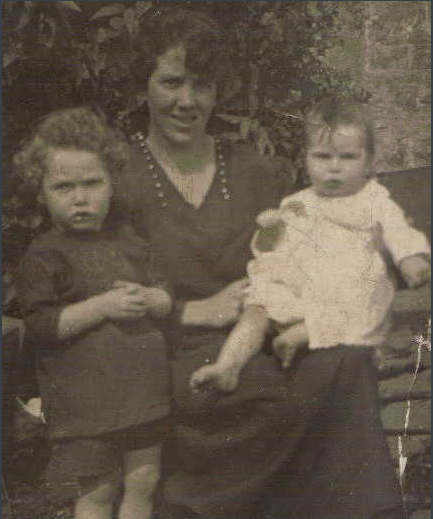 Rose and her children. Image taken from public Ancestry trees

Trivia / any other information: In 1939, Rose was 41 and lived with her husband and three sons at Chapel House, Lanehead. She lived in Part of the chapel, Ryton in Durham.