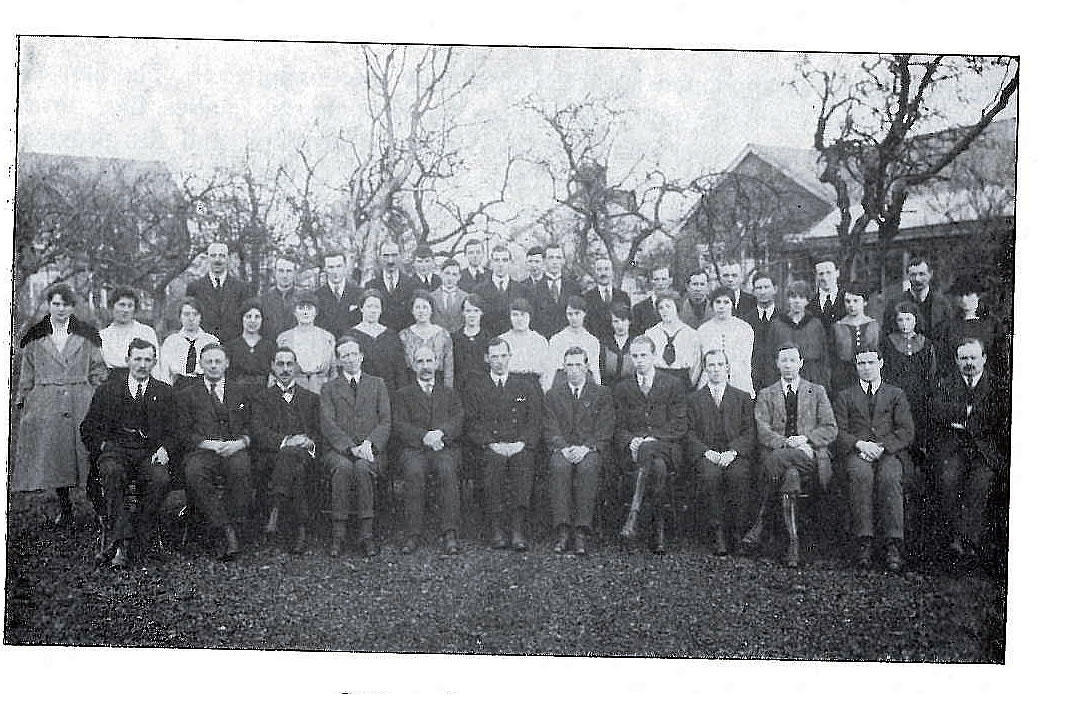 Eastriggs (where The Devil’s Porridge Museum is based) is known as the Commonwealth Village.  The majority of its street names are derived from places in the Commonwealth (or Empire) such as Vancouver Road, Delhi Road, Singapore Road etc.  The township was built in World War One to house workers at HM Factory Gretna, the greatest munitions factory on earth at that time (the Museum tells the story of this factory and its 30,000 workers).  The workers came from around the world and they left their mark behind in their wartime contribution and in the place names of Eastriggs.  Here we feature one person from the Factory who worked here in World War One with Commonwealth connections.

James was born in Gunnerside in North Yorkshire in 1886.  His family were Wesleyans and his father was the Headmaster of the school.  At some point in the 1890s, the family migrated to Knysna in South Africa.

James studied chemistry at the Transvaal University in Pretoria (pictured below) and then became a lecturer there. 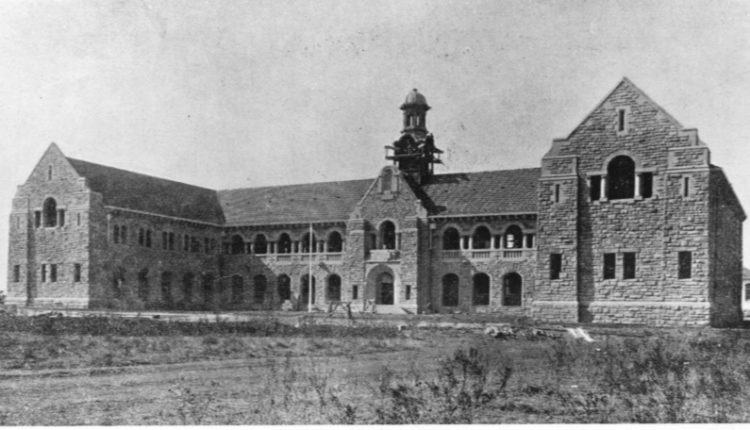 He was wounded, fighting against a Boer rebellion which occurred in South Africa at the start of World War One.

The main focus of his work was on solvent recovery problems and he delivered a talk to the Factory’s Scientific Society  on the subject.

In Spring 1918, an ‘urgent call’ came for chemists to go and work at another Factory.  James went and was badly injured while there.  It is probable that this Factory was at Avonmouth, near Bristol, where mustard gas was made.  James may have been gassed during production (we know of another chemist from HM Factory Gretna to whom this happened).

“The potential dangers of the task did not deter Mr Spensley from undertaking it, and he rendered much valuable service before he succumbed to the dangerous nature of his work and lay at Death’s door for many weeks.”

The death of James Carter Spensley

James returned to Gretna towards the end of 1918.  He had a mild attack of influenza in late 1918.  Sadly, he died on December 16th due to the weakness of his heart following his brush with death at another munitions factory.

His body was buried in the village of Gunnserside, North Yorkshire where his family had lived in before they emigrated to South Africa.  He is listed on the war memorial in that parish.

Photograph above shows his grave and below shows the village war memorial. 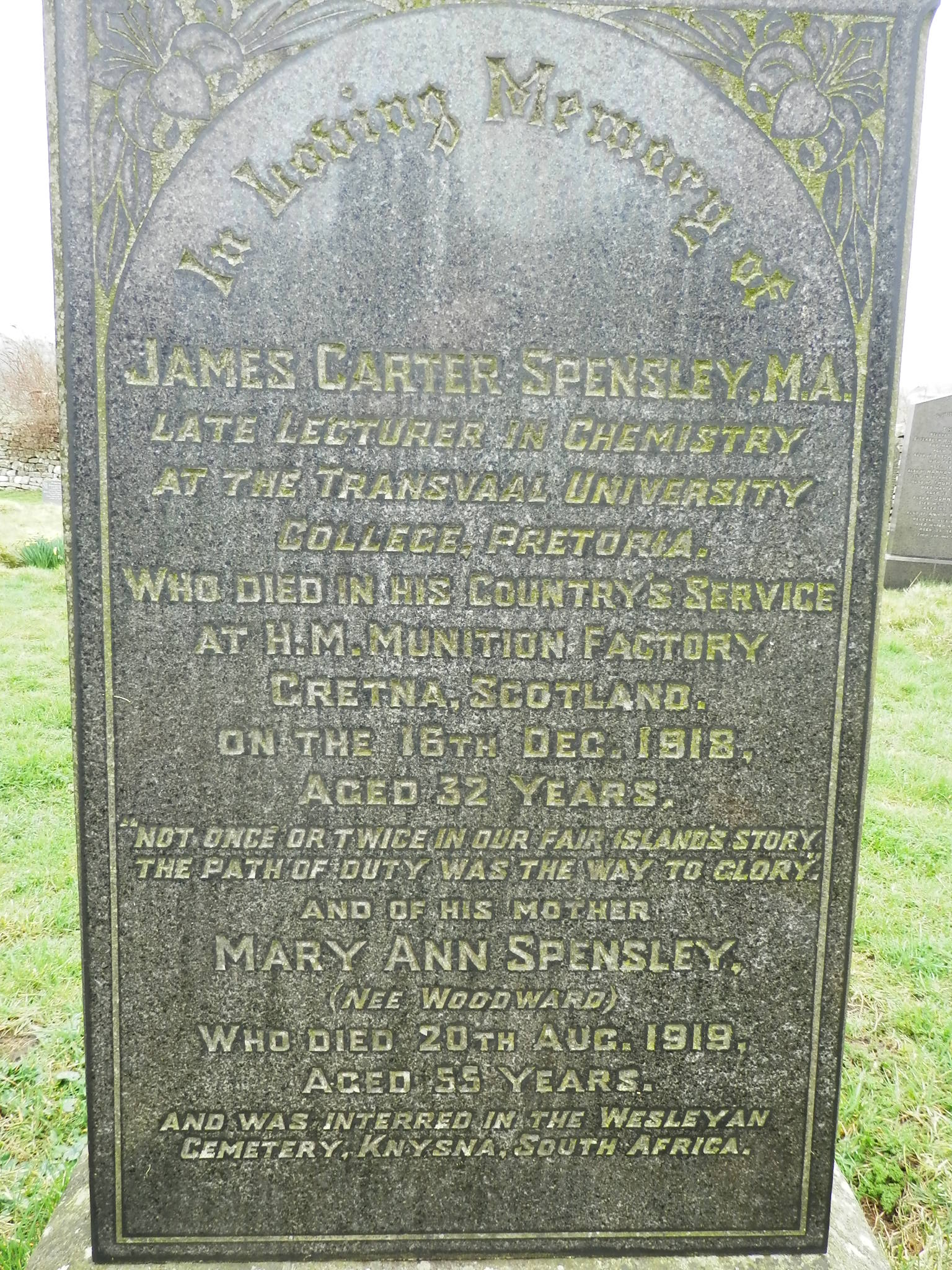 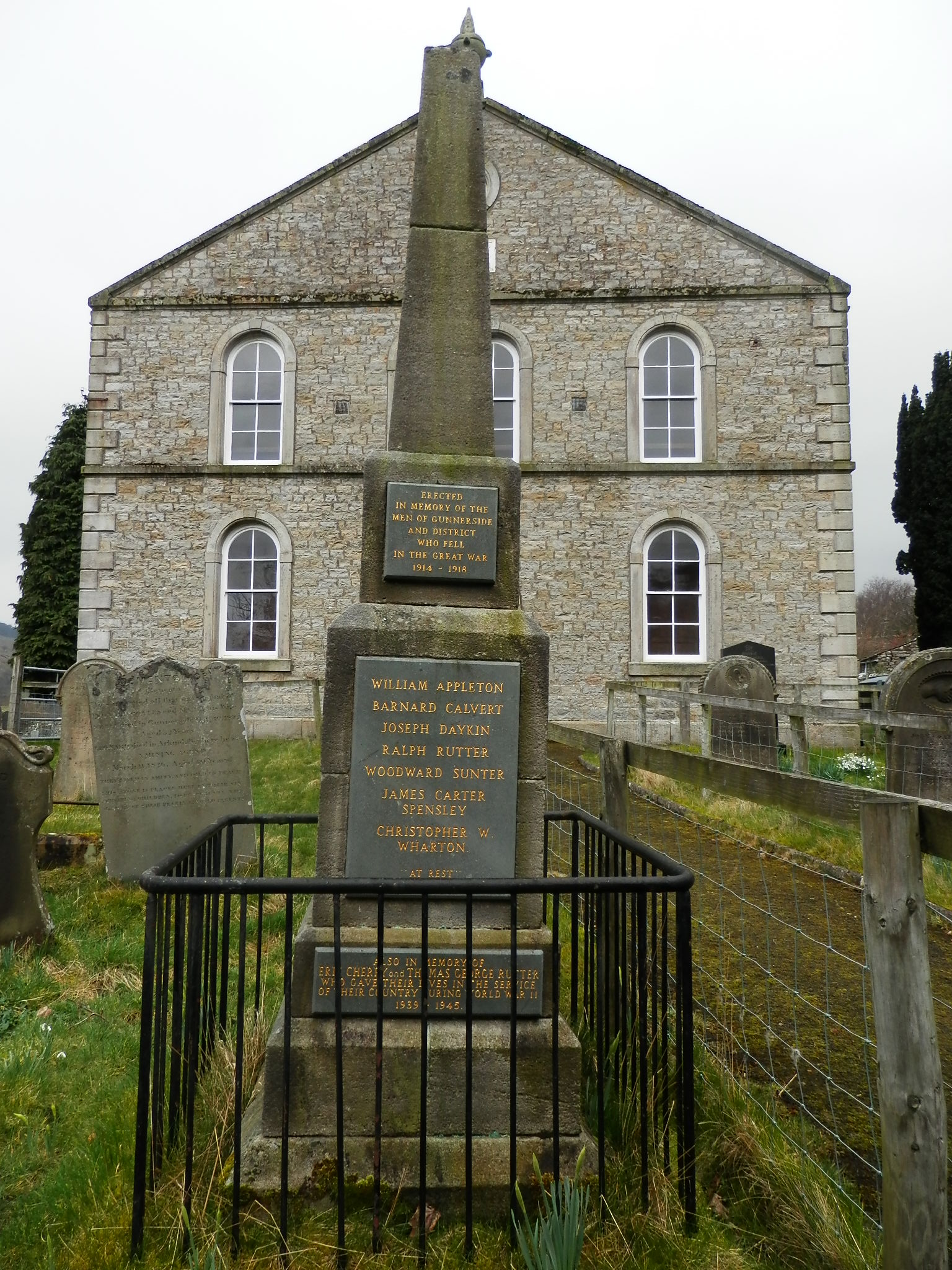 He was clearly well liked and valued by his colleagues at HM Factory Gretna as these passages demonstrate:

“Widespread sorrow was caused shortly before the Christmas holidays by the news that Mr Spensley had passed away at the Gretna Works Hospital.

As a result of his attractive personality and cheerful good nature he made a great many friends among the Factory Staff, and all keenly regretted that his young life should have been cut short in this quite unexpected way.” 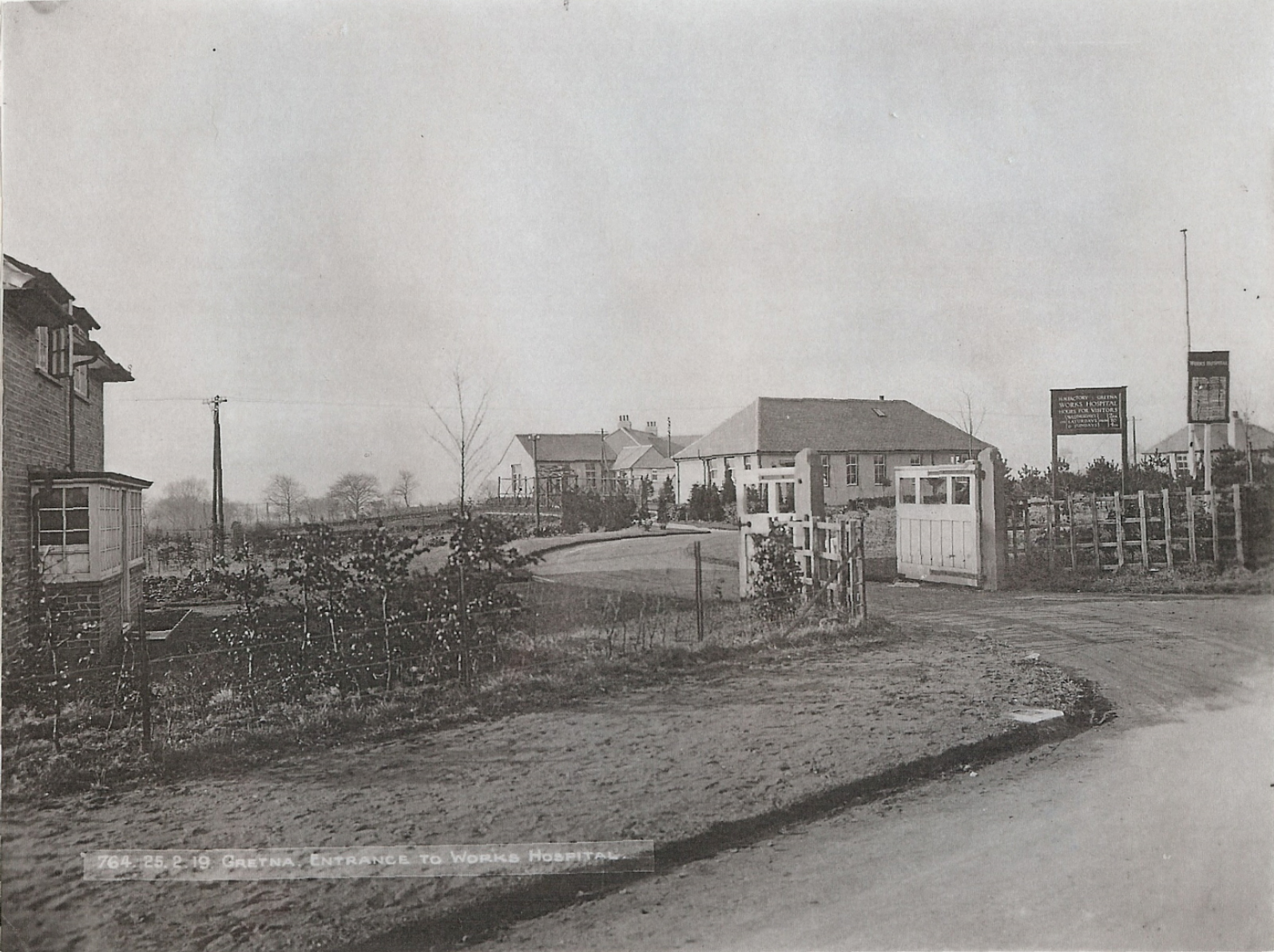 “His death was indeed a great loss to Gretna, and the sadness of the event is only relieved by our pride in his fine record of war service.

Exerting himself unsparingly, and never shirking difficulty or danger, he served his country valiantly to the end.”

All quotes from Dornock Farewell magazine (in the Museum’s archive).

The following books (available from the Museum’s online shop) may be of interest to anyone wanting to know more about HM Factory Gretna and the people who worked there in World War One: