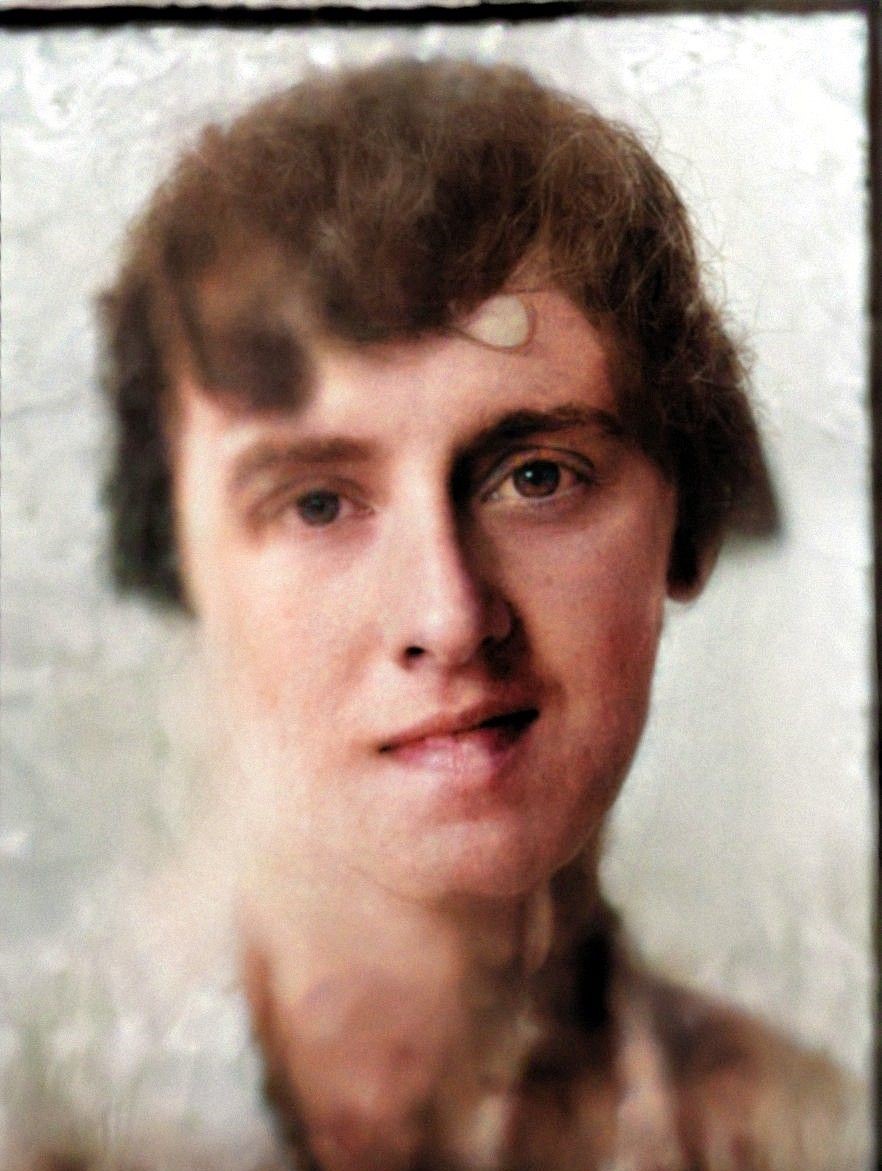 Worker of the Week is a weekly blogpost series which will highlight one of the workers at H.M. Gretna our volunteers have researched for The Miracle Workers Project. This is an exciting project that aims to centralise all of the 30,000 people who worked at Gretna during World War One. If you want to find out more, or if you’d like to get involved in the project, please email laura@devilsporridge.org.uk. This week, Stuart tells us about his research into Jessie Rome Latimer.

Jessie Latimer was brought up in Annan and one of her main interests during her youth was singing and performing. On December 3rd 1914 she took part in a concert at the Victoria Hall in Annan as part of the Soldiers and Sailors’ Work Party Fund. Her younger sister Margaret also took part in a section of the performance titled the ‘Butterfly Queen’, whereas Jessie appeared in ‘Our Allies’, where she sang the song  ‘Ready, aye ready’. 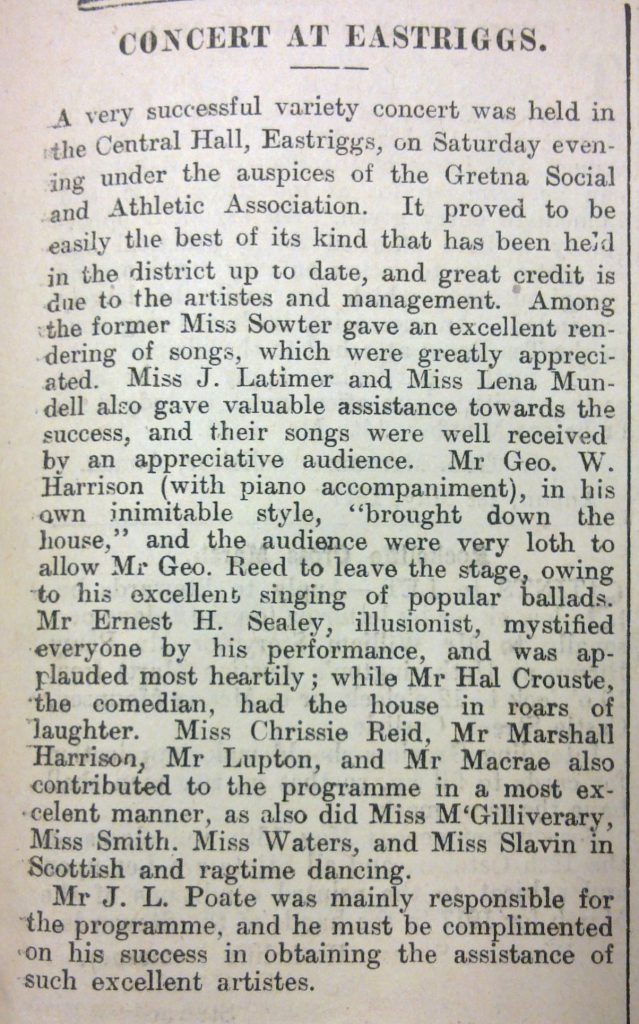 Jessie mentioned in the Annandale Observer 11th May 1917.

Jessie Latimer is documented appearing at numerous local events between 1914 and 1916 along with Gina Beattie, Elsie Longmuir and Etta Robinson. Jessie entered the factory in the autumn of 1916 along with several of her friends and seems to have worked at the Dornock section, which is interesting as her father Robert was born in Dornock in 1867. 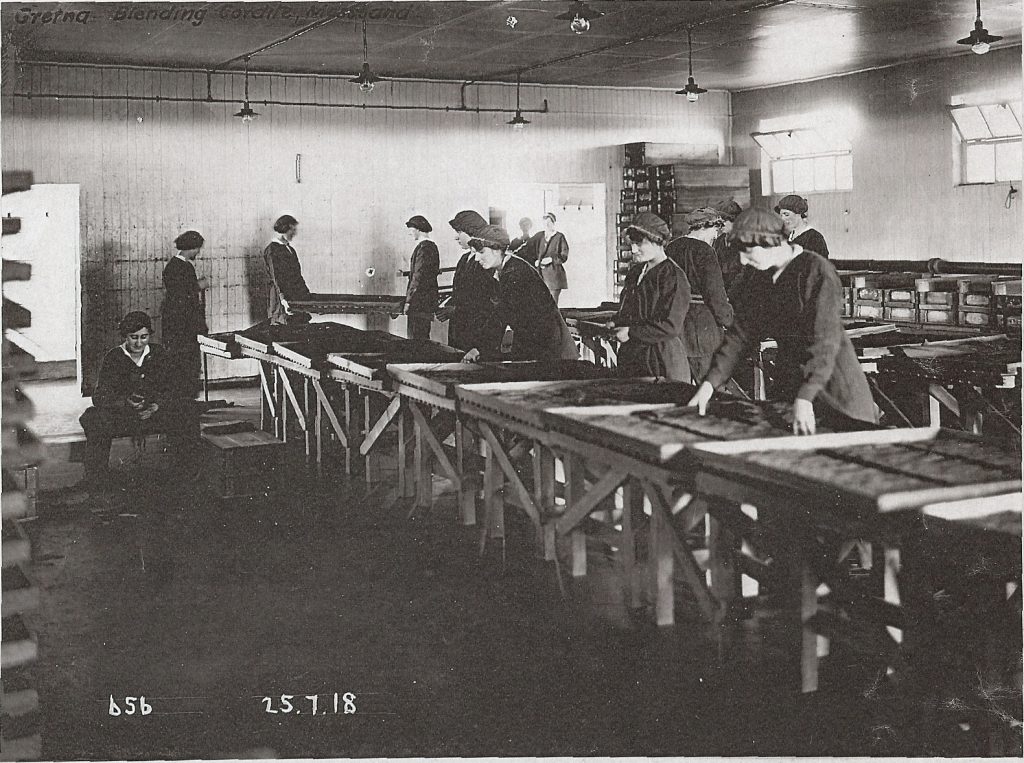 Photo from The Devil’s Porridge Museum archives collection. Could Jessie have been doing something similar to these women, who were working in the cordite section of HM Factory Gretna?

Jessie continued singing and on 11 May 1917 Jessie performed as part of a variety concert at the Central Hall Eastriggs held under the auspices of the Gretna Social & Athletic Association. She also seems to have been involved in sport there is a suggestion that she appeared in the team line up for the Dornock hockey side and a J. Latimer appears on the team sheet for the Gretna Girls football team which travelled to Carlisle to play the Carlisle Munitioners at Brumpton Park in a charity match. Jessie was also involved in fund rising for war charities running a stall at the ‘Worlds Fair’ event in Annan on 8 September 1917.

Could Jessie be in this line up of The Mossband Swifts? They were one of the women’s football teams at Gretna. As she worked in the Dornock section of the factory, it may be that she was part of a team formed of Dornock workers.

After the war Jessie met William Armstrong Fyfe, a trainee dentist. He had been conscripted as a Gunner but was discharged in 1916 on medical grounds. The couple married in Grimsby Lincolnshire in 1920 and William Fyfe qualified as a dentist in 1921. They moved to Edinburgh in 1923 residing at 10a, Bruntsfield Avenue but the couple soon returned to Grimsby where William worked at a new dental practice on 78 Grimsby Road. A few years later William died on 5 May 1929. Following her husband’s death Jessie moved back to Scotland and lived for many years in Lockerbie where she died in April 1958. 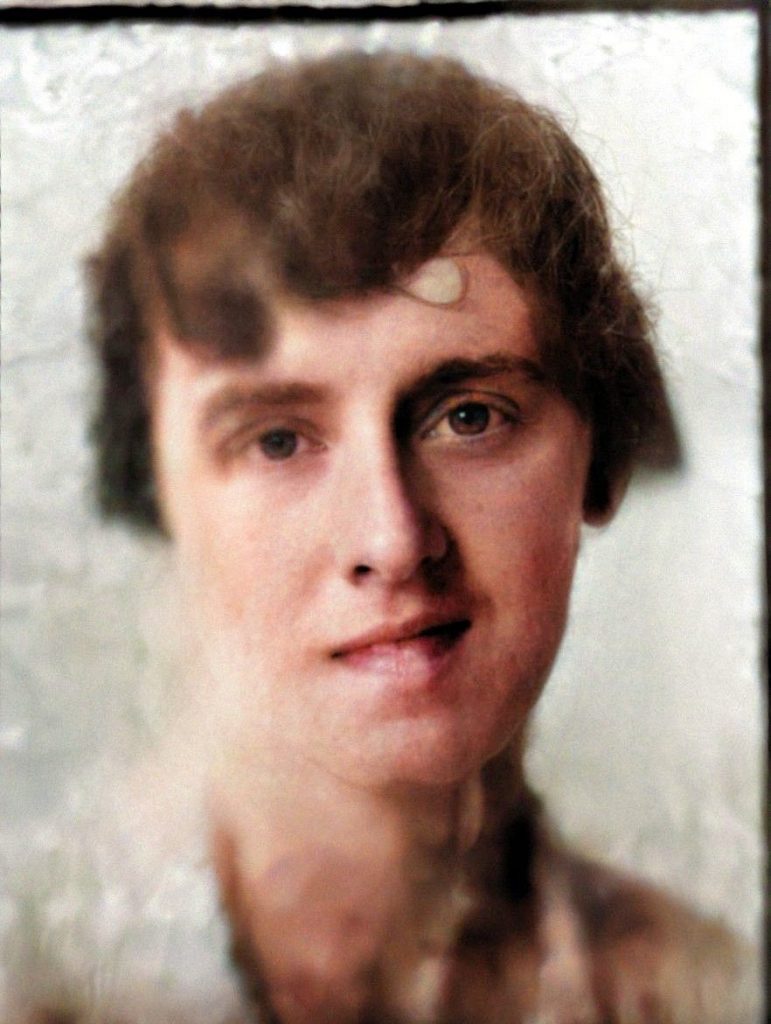