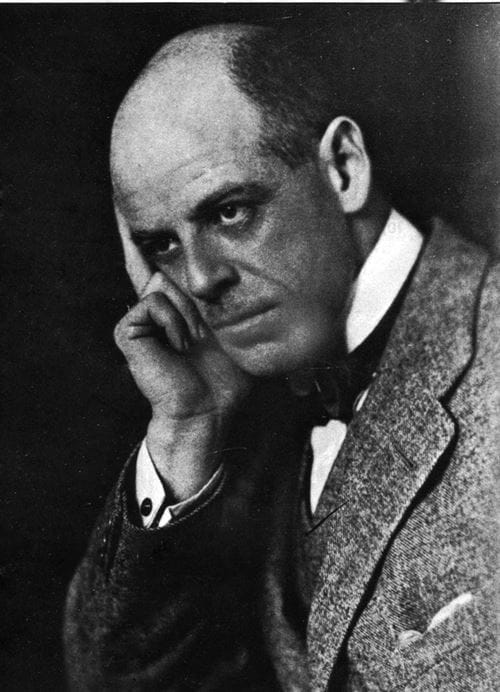 KBQ was probably the most important person behind the construction and successful operation of HM Factory Gretna (the greatest munitions factory in World War One, The Devil’s Porridge Museum tells its story).

An American by birth but a resident in South Africa at the start of the War, he was described as having energy like a ‘steam piston’.  He was integral to the construction of the Factory site (nine miles long and two miles wide in total), recruited the chemists and technical experts necessary for the production of cordite and compiled over 300 technical manuals at the end of the War to maintain the expertise gathered during the War.  A founding member of the Institute of Technical Engineers, he was the presiding genius of the Factory which employed 30,000 people at its height, 12,000 of whom were women.

This is the first in a series of articles looking at his life and contribution.

In 1878 KBQ was born in New Jersey to parents of Irish and English extraction., their sixth child.  His father and uncle had both been involved in the American Civil War.  KBQ’s father was aide de camp to Stonewall Jackson (a Confederate general) and his uncle, Colonel W R Quinan, was gunnery expert and mathematician at the prestigious West Point Army Academy. 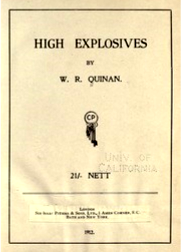 KBQ;s uncle, W R Quinan published a book on his research into explosives.

KBQ had a normal schooling but no higher education.  He spent some time aboard a sailing ship and then joined his uncle in 1890 at an industrial explosives factory in Pinole, California.  He spent ten years there learning on the job with his uncle. 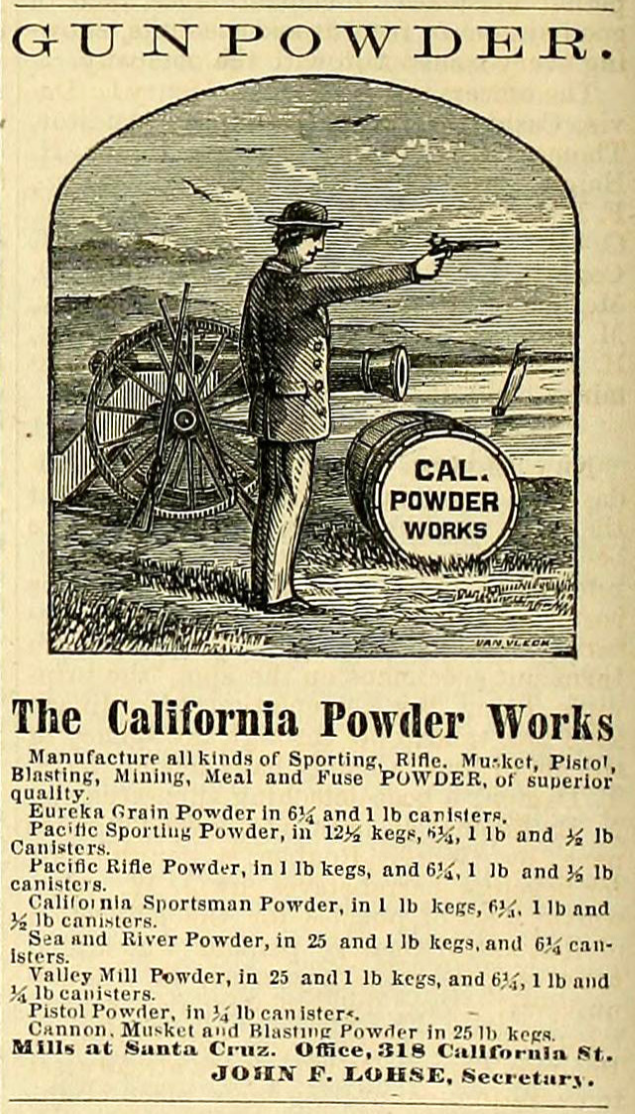 W R and K B Quinan both worked at the California Powder Works which mainly made explosives for gold mining.

Cecil Rhodes, founder of Rhodesia and later the Prime Minister of the Cape Colony, invited W R Quinan to travel to South Africa to help construct a dynamite factory to break the monopoly of the Nobel Company.  He arrived on board a ship which was also laden with bricks, timber, soda and iron (all items to build the factory). 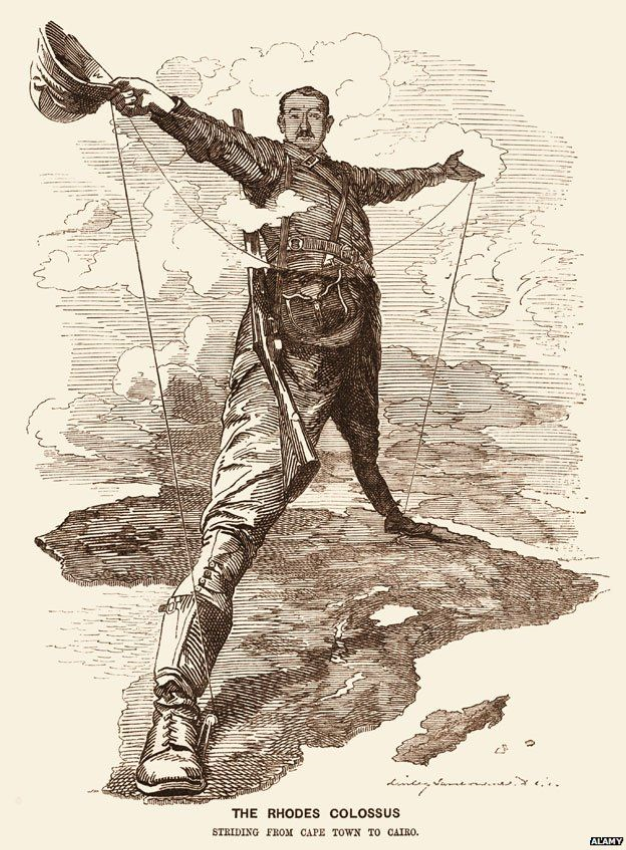 Cape Explosives Works was established by Cecil Rhodes. Rhodes added much of southern Africa to the British Empire. He was determined to break the Nobel dynamite monopoly and the Quinans helped him to achieve this.

W R Quinan played an integral part in the creation of the plant at Somerset West.  KBQ joined his uncle in South Africa April 1901, he worked as his assistant for many years becoming General Manager of the Cape Explosives Works in 1909 (his uncle retired at this time due to ill health).  W R Quinan died while in Australia but his body was returned to Somerset West for burial.

“…a unique preparation for the task he was to undertake for Britain throughout the First World War.”

From 1909 to December 1914, KBQ was General Manager of Cape Explosives Works.  This factory had 1000 native employees and approximately 350 Europeans.

“…both Quinans were Americans and introduced the less conventional equipment, processes and methods prevalent in the USA….The underlying idea was to facilitate a system of planned inspection and maintenance in strict rotation.  This was essential for plant carrying explosive risk but a somewhat similar system operated throughout the factory and KBQ insisted on its rigid application.”  All quotes from an article in the Chemical Engineer Journal, 1966. 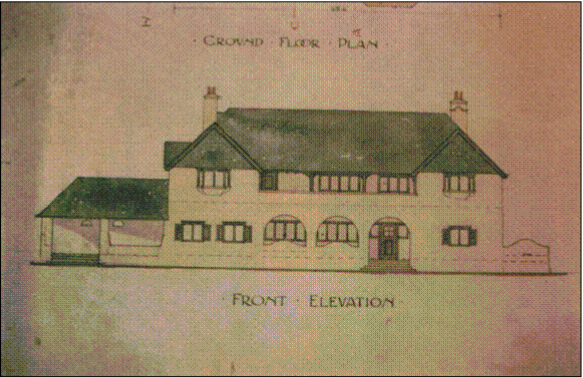 This house in South Africa is called Quinan House. It was built in 1901 for the General Manager of the De Beers Explosive Works. It was declared a National Monument in 1973.

There are two streets with the name Quinan in Somerset West: W R Quinan Boulevard and Quinan Road.  Our next article will focus on how and why Quinan came to Gretna to join the British War effort. 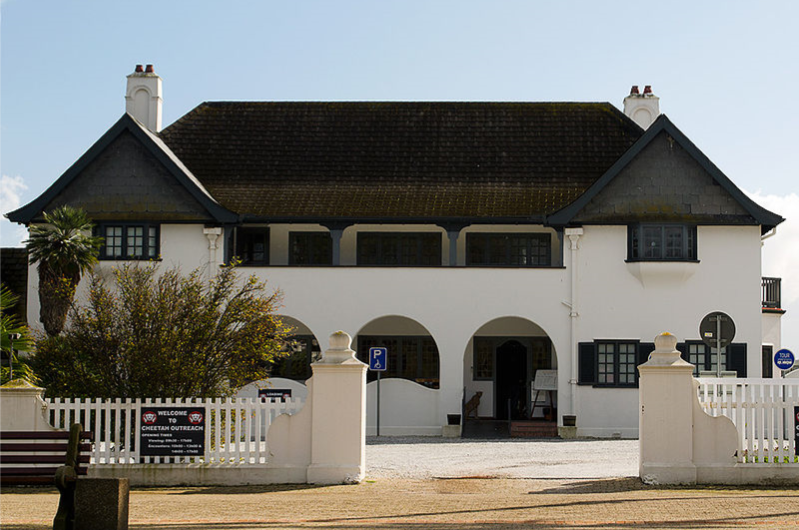