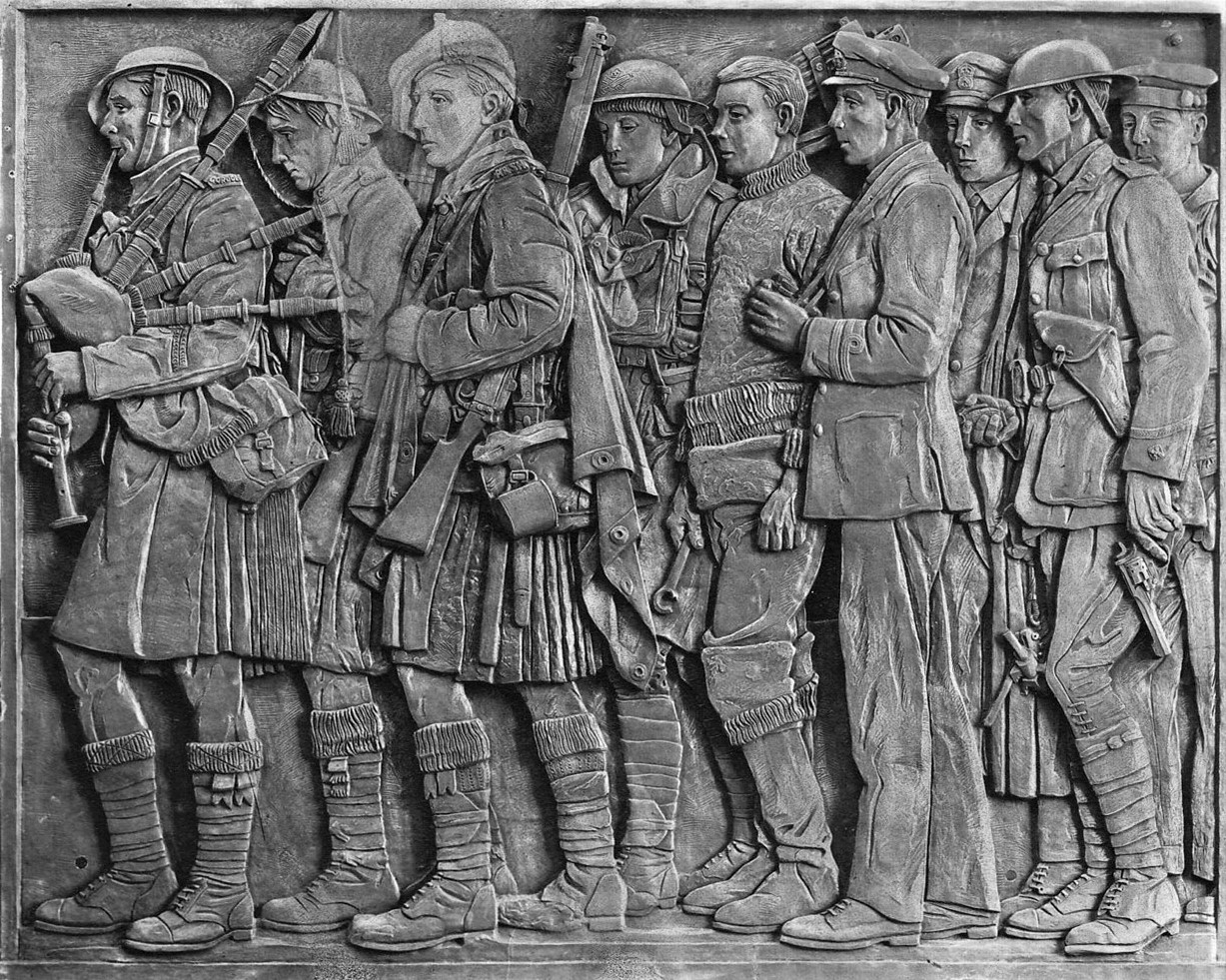 The Devil’s Porridge Museum is pleased to continue it’s popular programme of online talks and events for 2022. These online talks are all about  a subject which links to local history or the themes of the Museum. All events are free.

Tickets are now avalible for the following online talks. 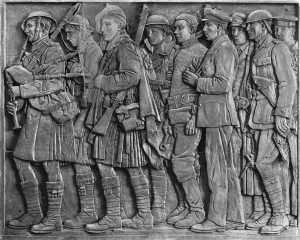 From the Western Front to the Scottish National War Memorial

In the run-up to the First World War, artists Morris and Alice Meredith Williams were leading a quiet life in Edinburgh. He was illustrating books and teaching drawing at Fettes College. She was making small, often whimsical, sculptures in clay and bronze, and designing stained glass windows.

The outbreak of war changed everything. Morris spent four years in the army, three of them in France – first in the infantry, then the artillery and finally, in a camouflage unit. When not on duty, he filled pocket-sized sketchbooks with detailed pencil drawings of his fellow soldiers and their surroundings. Alice’s work slowed down until, in 1917, she was asked by the Women’s Work Sub Committee of the Imperial War Museum to model a collection of 3D plaster panoramas of the roles played by women during the war. The Scottish architect Sir Robert Lorimer was impressed by them and invited her to collaborate on a war memorial for a town in South Africa. It was Alice’s first large-scale work and led to commissions for the Paisley War Memorial and for the Scottish National War Memorial at Edinburgh Castle. Here, the marriage of Morris’s painstaking draughtsmanship and Alice’s brilliance as a sculptor produced the remarkable the frieze around at the centre of the memorial.

This talk will be delivered by Phyllida Shaw.

Phyllida Shaw studied history and French at Lancaster University and has worked for 35 years as a researcher, writer and facilitator in the arts and voluntary sector. She inherited the First World War sketchbooks and letters of Morris Meredith Williams from her great aunt (Williams’ second wife). She is the author of An Artist’s War. The art and letters of Morris and Alice Meredith Williams (The History Press, 2017) and Undaunted Spirit. The art and craft of Gertrude Alice Meredith Williams (Independent Publishing Network, 2018). She has given talks on these two extraordinary artists for the National Archives, the Royal Society of Sculptors, the National Galleries of Scotland, the Public Statues and Sculpture Association, the Western Front Association and literature festivals in Henley, Lichfield and Taunton.