Talk: In Search of the Border Reivers 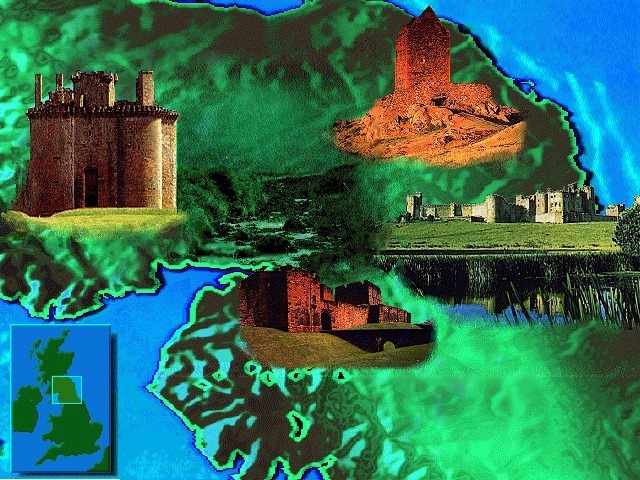 The Border Lands straddle the once disputed boundary and Debateable Land between the formidable nations of England and Scotland. For centuries the bloodily disputed border was a permanent theatre of war, a crucible of conflict, the much terrorised province of one of history’s most opportunistic and all time successful brigands, the Border Reiver. We will search for the places, pele towers, barmkins and battle sites and search for the people who are portrayed by re-enactors and described in records written in 1550 – 1650. We will wonder why they appeared and why they went away, or did they? Your surname may link you to those lawless families where you may be “English at your leisure and Scottish at your will”.

About Peter Nicholson
The project was started in 1998 to develop tourism and economic development with the cooperation of Carlisle, Cumbria Dumfries & Galloway, Scottish Borders, Northumberland local authorities. An ordnance survey map, gazetteer and car trails were created and I created a website and multimedia CD. The intention was to theme the area similar to the clan names of the highlands.

I developed information systems in education and businesses, eventually creating multimedia “books” that bring information alive. I accumulated a huge repository of information about Border Reivers some of which became part of the millennium project for SCRAN [Scottish Resource Access Network]. Unfortunately technology moves on and the original CDs and online items are out of date. Fortunately copyright is either mine or I have permission to give use and I now want anyone to use all the information that I have so that they can develop interests, develop businesses, promote tourism and continue “In Search of The Border Reivers”