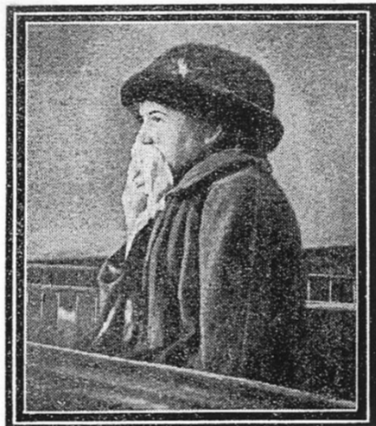 The Strange Case of Kate Hume

£3 per person, payable on the door

No need to book 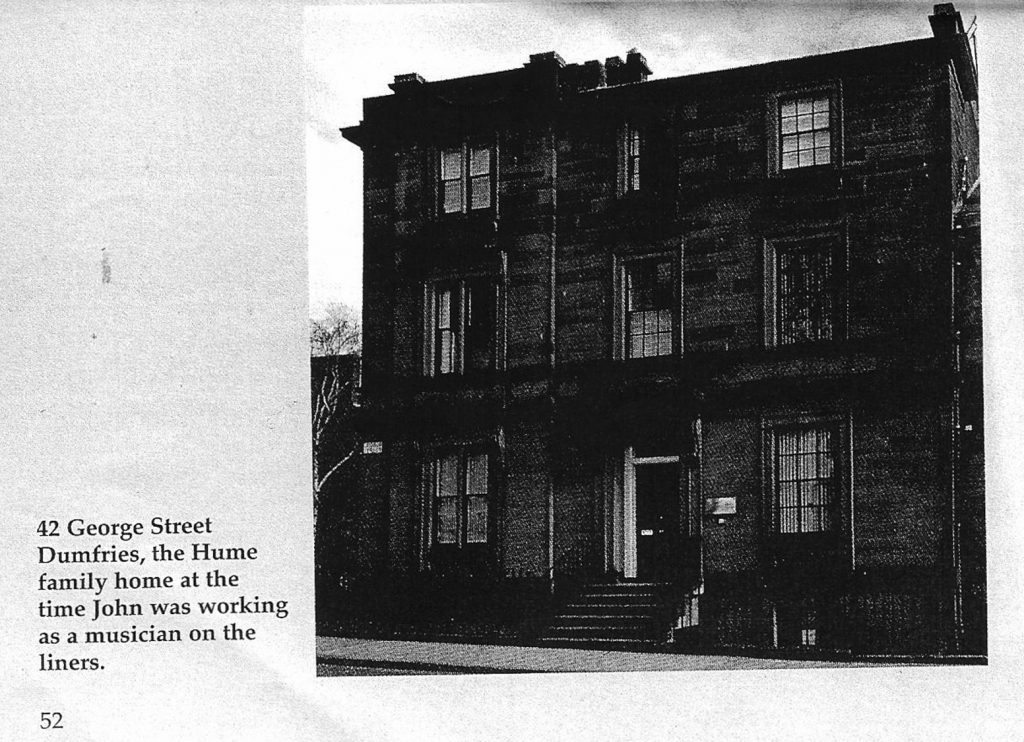 The family of Andrew Hume, a music teacher living in Dumfries, was it seemed beset by tragedy. After the loss of his son ‘Jock’, a bandsman on the Titanic, in 1912, it was reported in September 1914 that his elder daughter Grace, a nurse working for the Red Cross in Belgium, had been brutally murdered by the advancing German army. 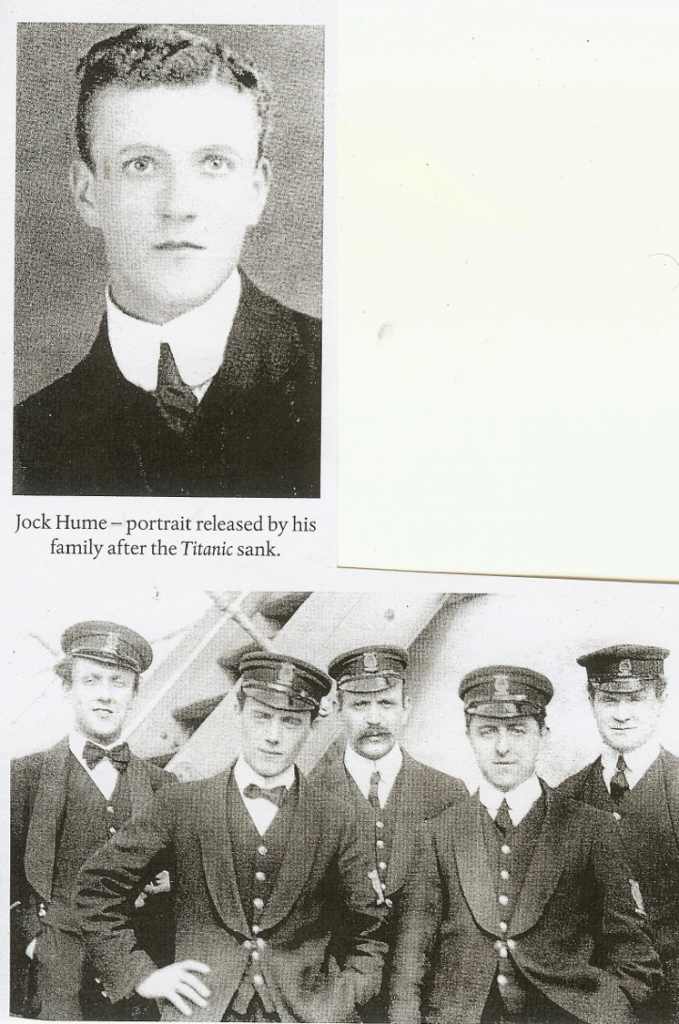 The Hume family’s troubles understandably achieved national prominence. But this was more than a personal disaster. It takes us to the heart of the wider issue of wartime ‘atrocities’ and their impact on the way the First World War was understood at the time and since. 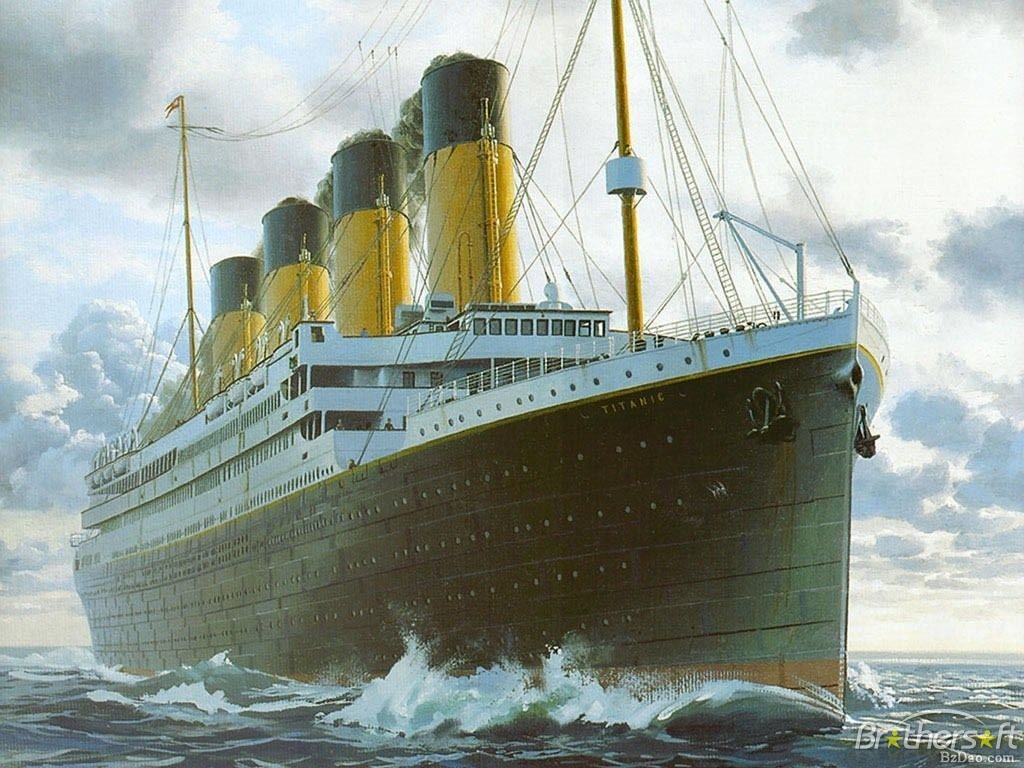 This talk will present a fascinating glimpse into local life at the start of the Twentieth Century.  The talk will be presented by David Dutton who has taught for many years at the University of Liverpool and is now Ramsay Muir Emeritus Professor of Modern History there.  He has written or edited seventeen books and around a hundred chapters and journal articles on twentieth-century British political and diplomatic history.