Talk: The RAF in Cumbria and Galloway and North Lancashire 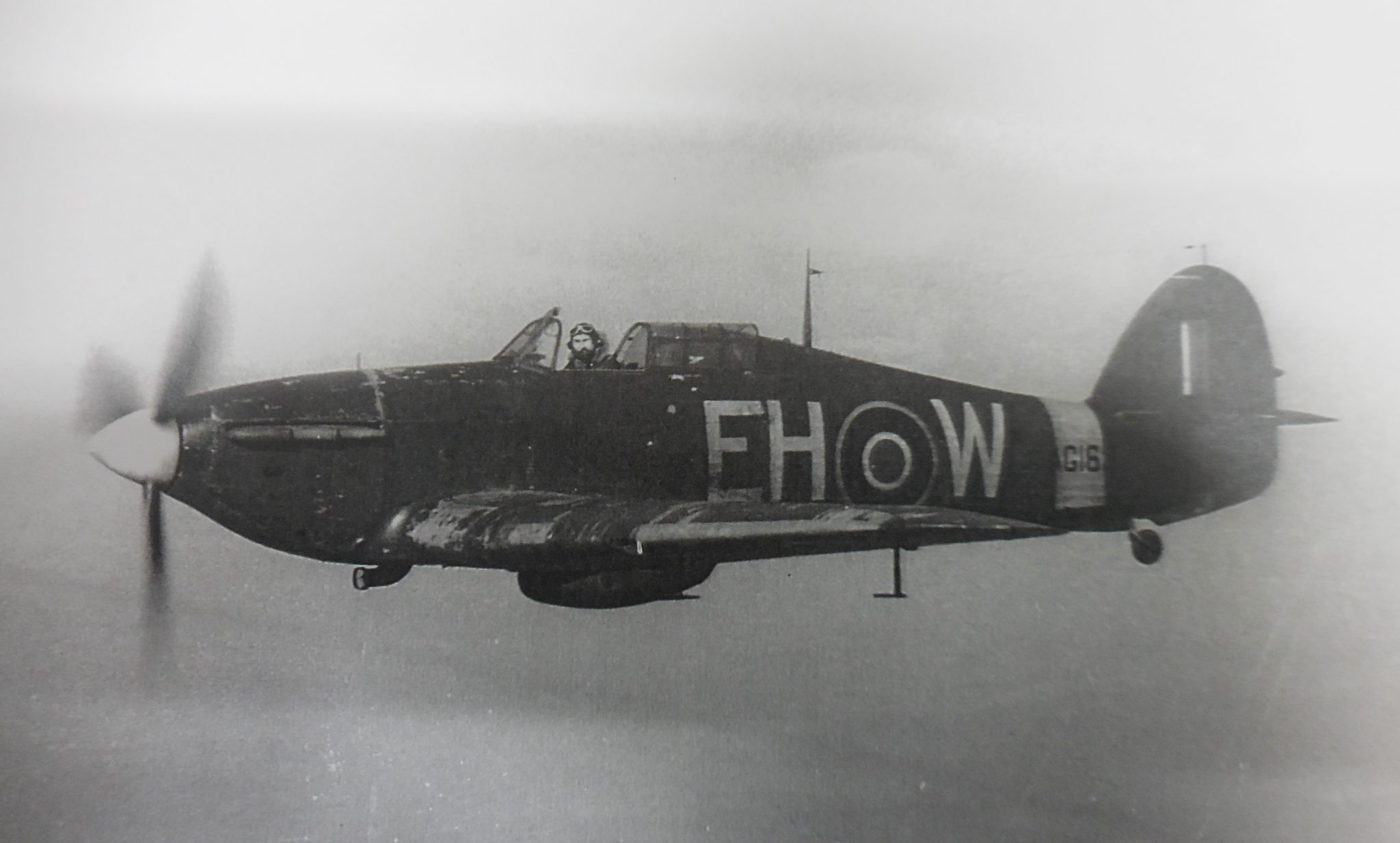 Tuesday March 5th 7pm
£3 per person pay on the door

Ian Tyler has recently published his fourteenth book which is on the RAF in Cumbria, Dumfries and Galloway and North Lancashire, 1939-1946.

The book is available to buy from our online shop:

This talk will focus on themes which are similar to those in his book and will also include a short piece on the dumping of surplus wartime ammunition into the Beaufort Dyke “Irish Sea.”

The talk will touch on:
Aircraft incidents
Details of the aircrew
Trainee aircrews
The story of the Airfields
The fearless RNLI and Air Sea Rescue Units who plucked the ditched airmen from the Solway, Clyde and Irish Sea

Ian will be selling and signing copies of his book on the evening of the talk.