Women’s work in World War One 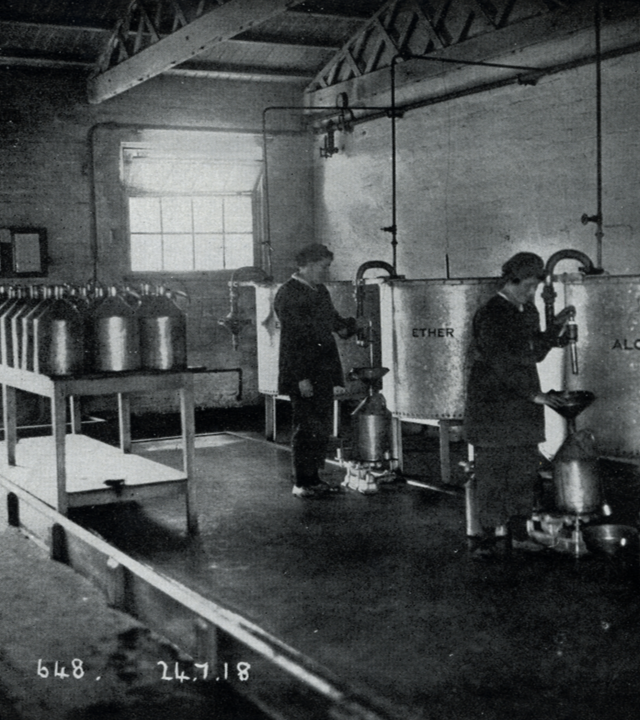 “Surely, never before in modern history can women have lived a life so completely parallel to that of the regular army.  The girls who take up this work sacrifice almost as much as the men who enlist…it is a barrack life.”

From ‘The Cordite Makers’ by Rebecca West, an article written in 1916 after her visit to HM Factory Gretna.

Today is International Women’s Day and to commemorate that, we thought we would share some photographs of women working during World War One.  12,000 women worked at HM Factory Gretna (The Devil’s Porridge Museum has this Factory as its main focus) and they did various tasks to make this Factory operational.

If you would like to know more about women’s experiences of life and work at HM Factory Gretna, you might be interested in this booklet (available from the Museum’s online shop): 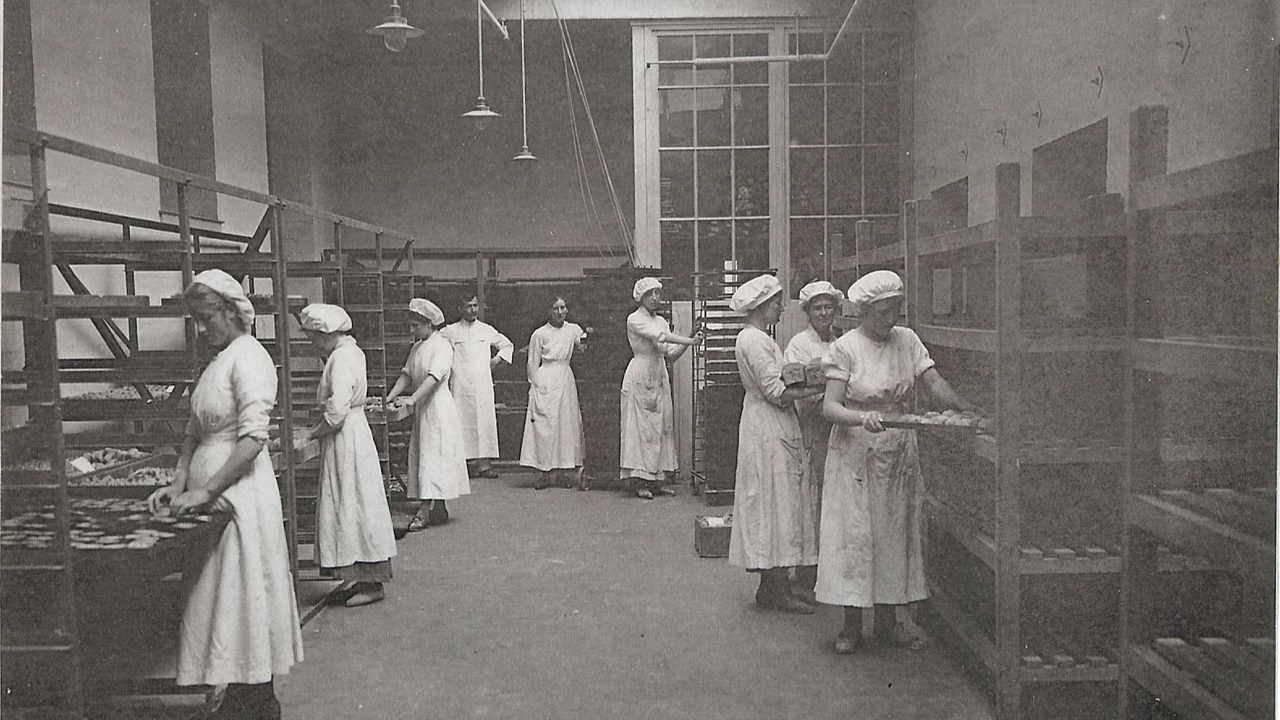 Working in the bakery, thousands of loaves of bread were baked every day. 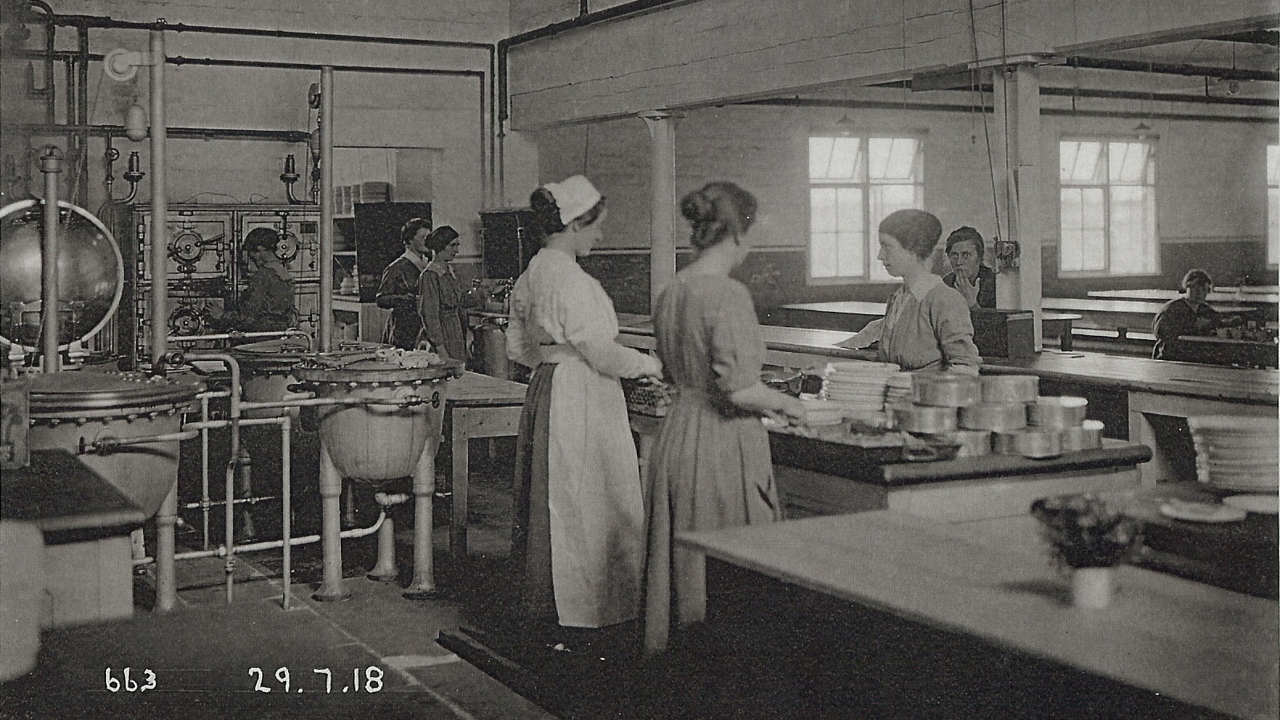 Working in one of the Factory canteens. 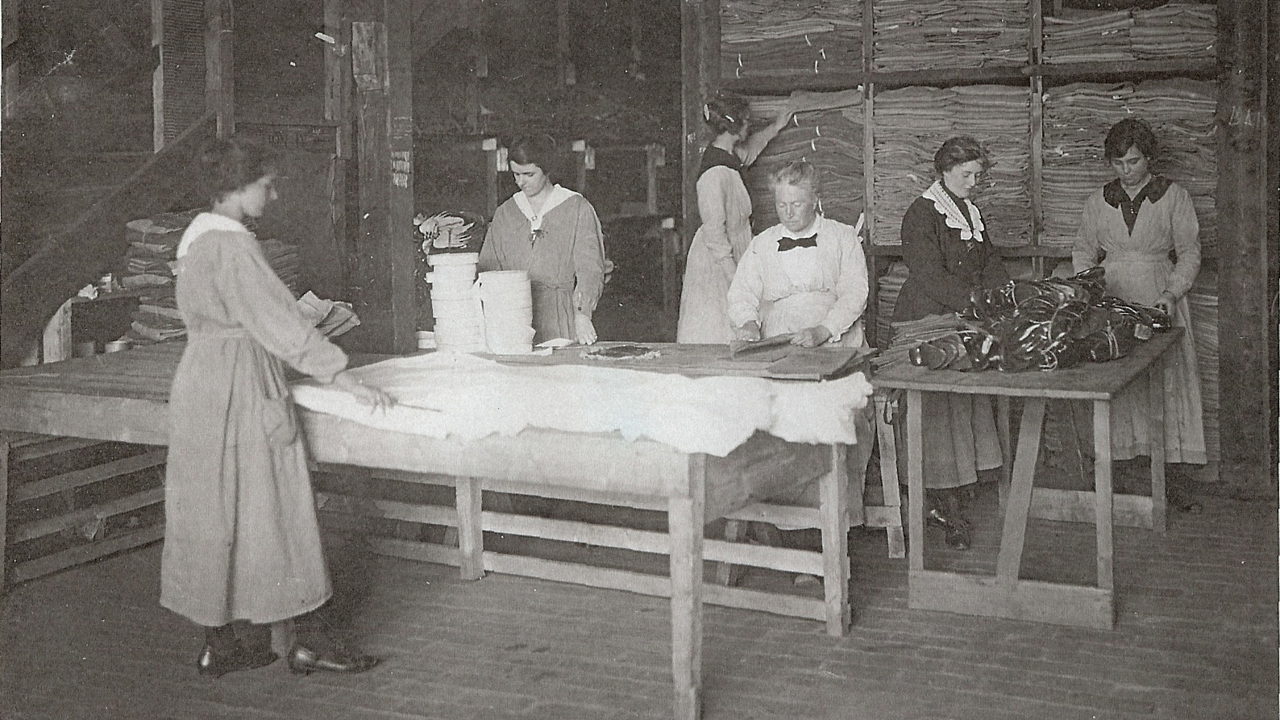 Issuing items in the Central Stores. 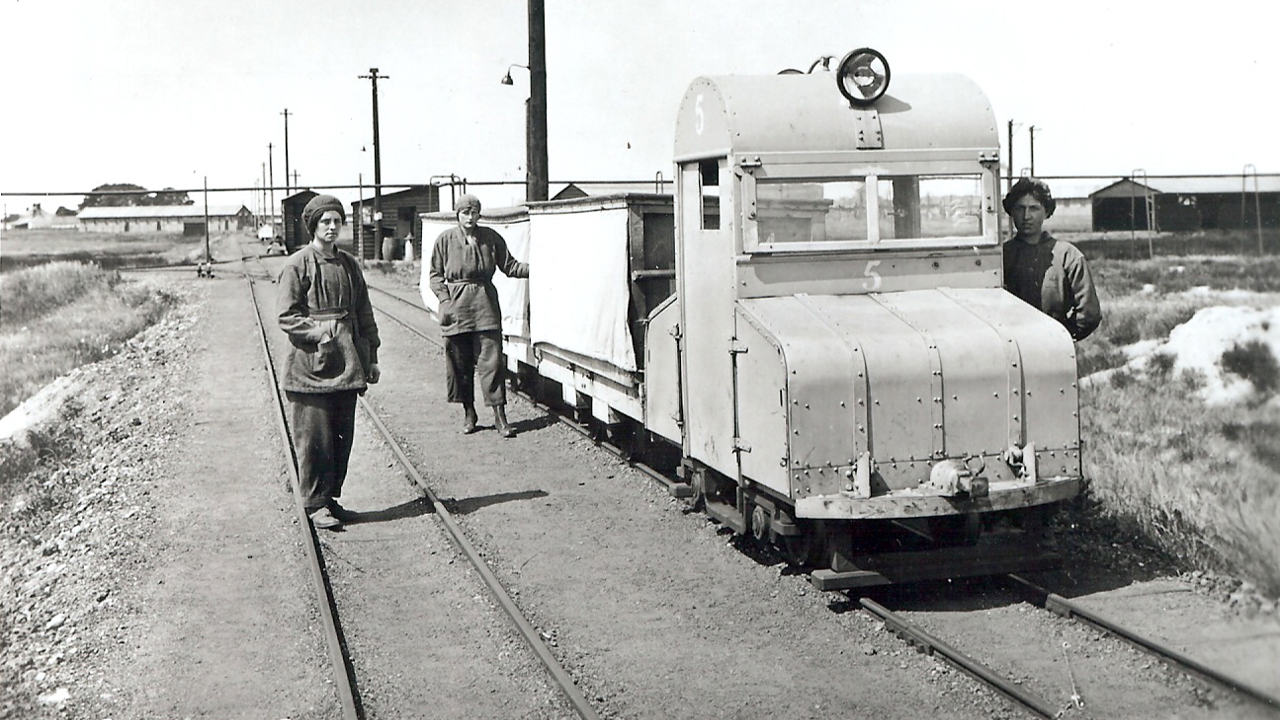 Working on electric trains to transport explosive material throughout the Factory site (which was nine miles long and two miles wide). 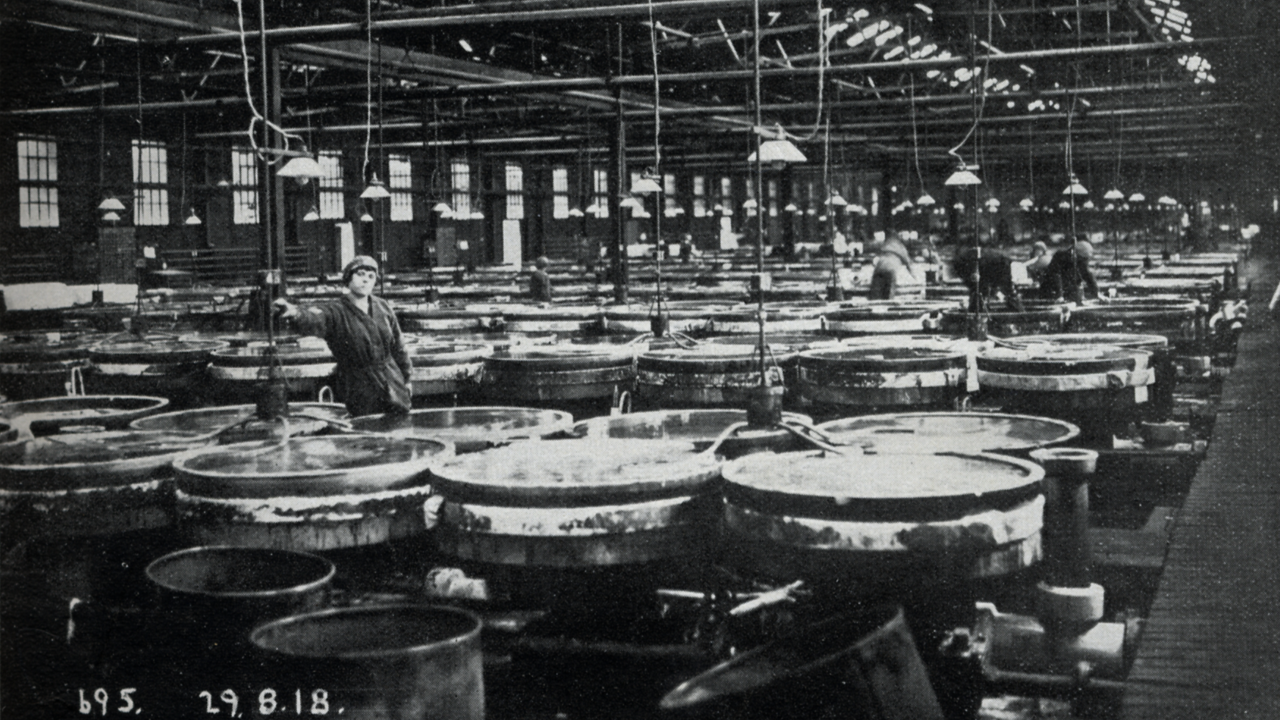 Working with chemicals within the Factory to produce cordite (for munitions). 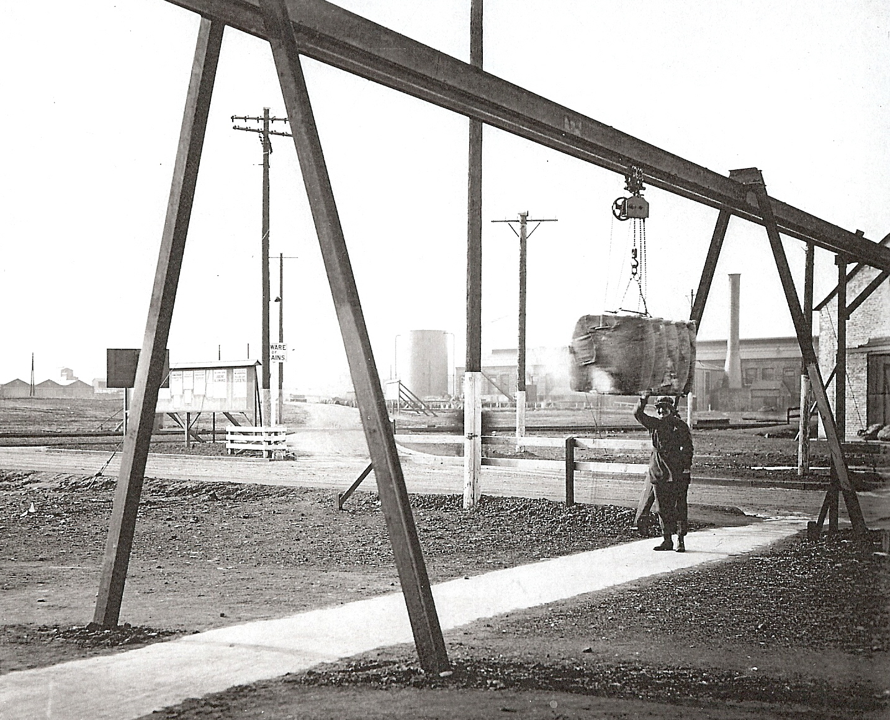 Transporting gun cotton within the Factory. 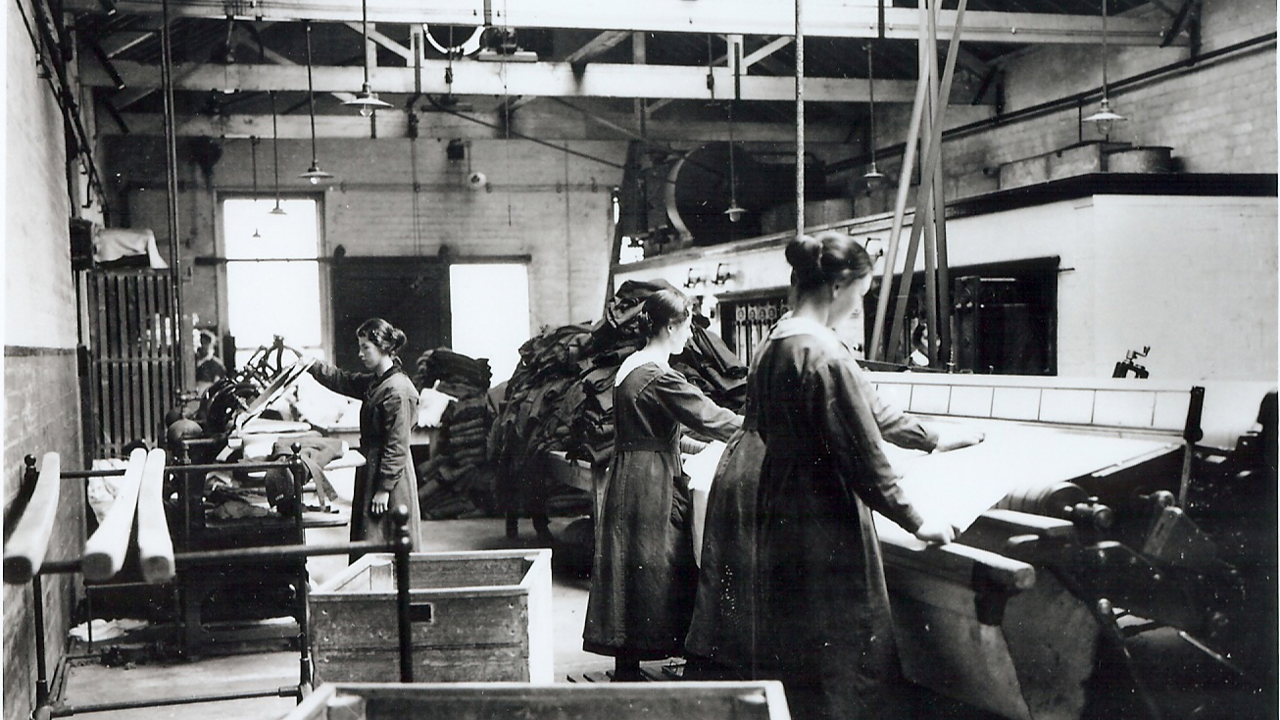 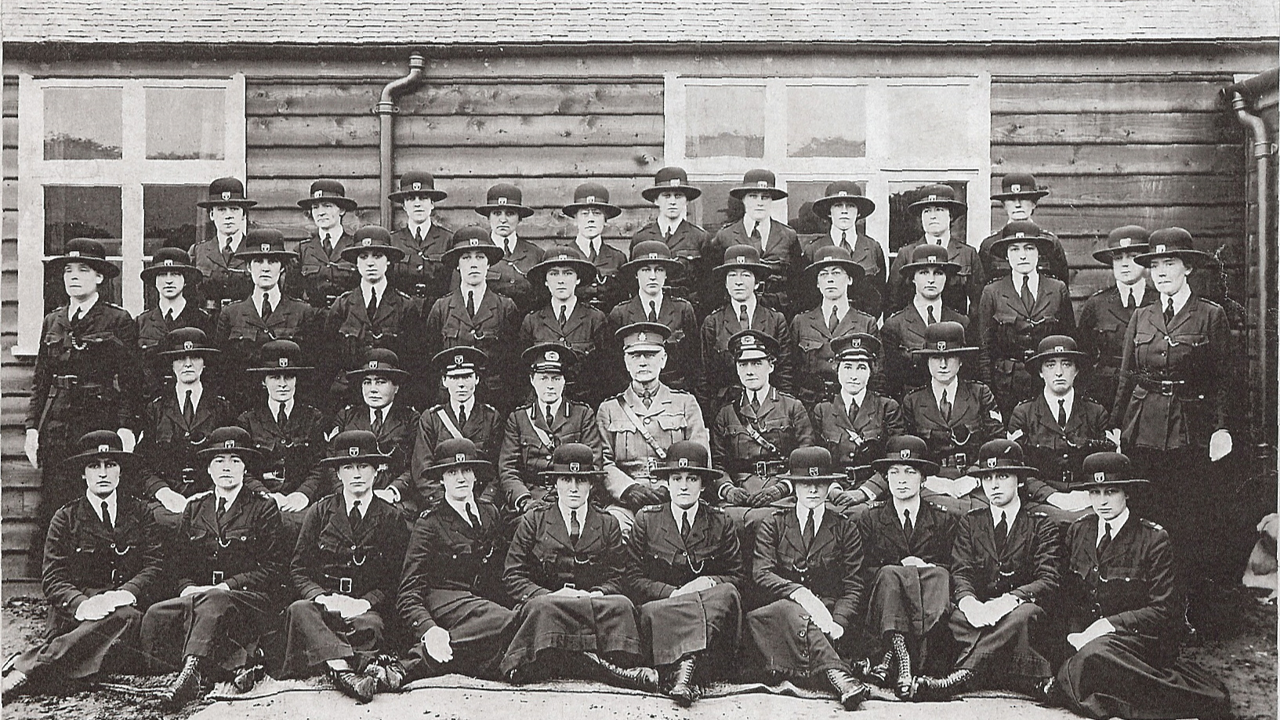 The largest Women’s Police Force in Britain at that time existed at the Factory. 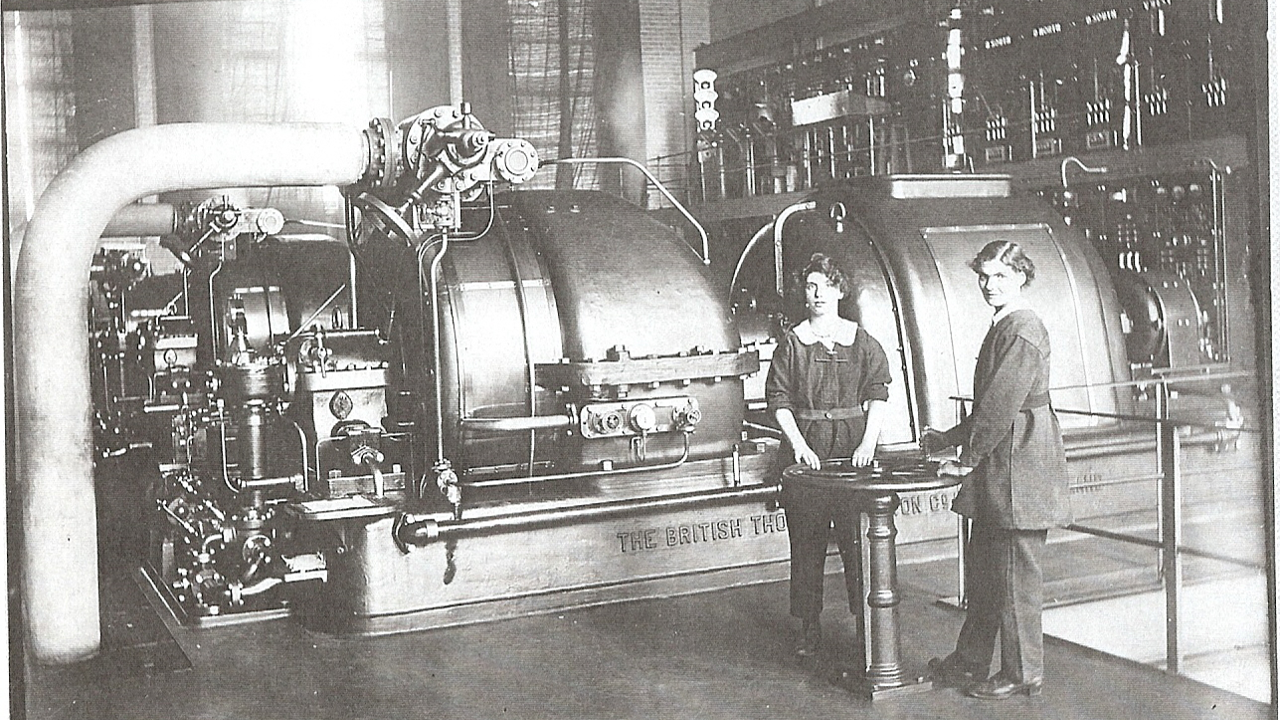 Working in the Factory Power Station. 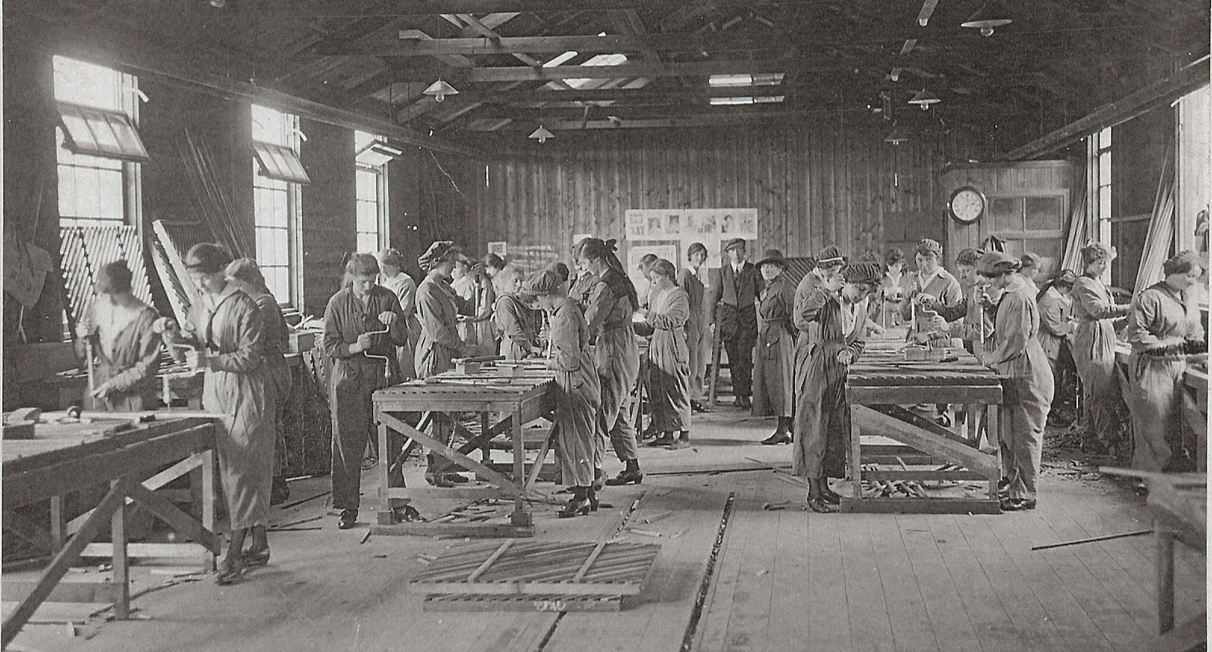 Woodworking – making boxes to store and transport the cordite (to shell filling factories). 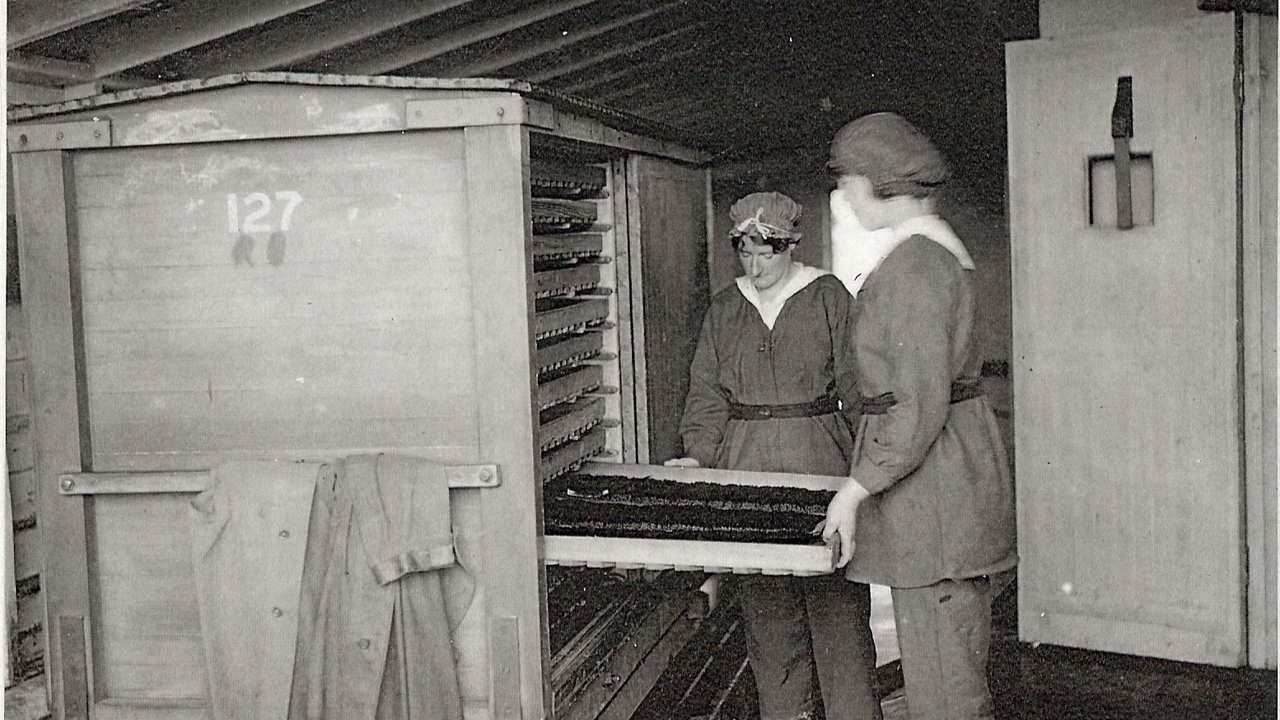 Above: sorting and drying cordite. 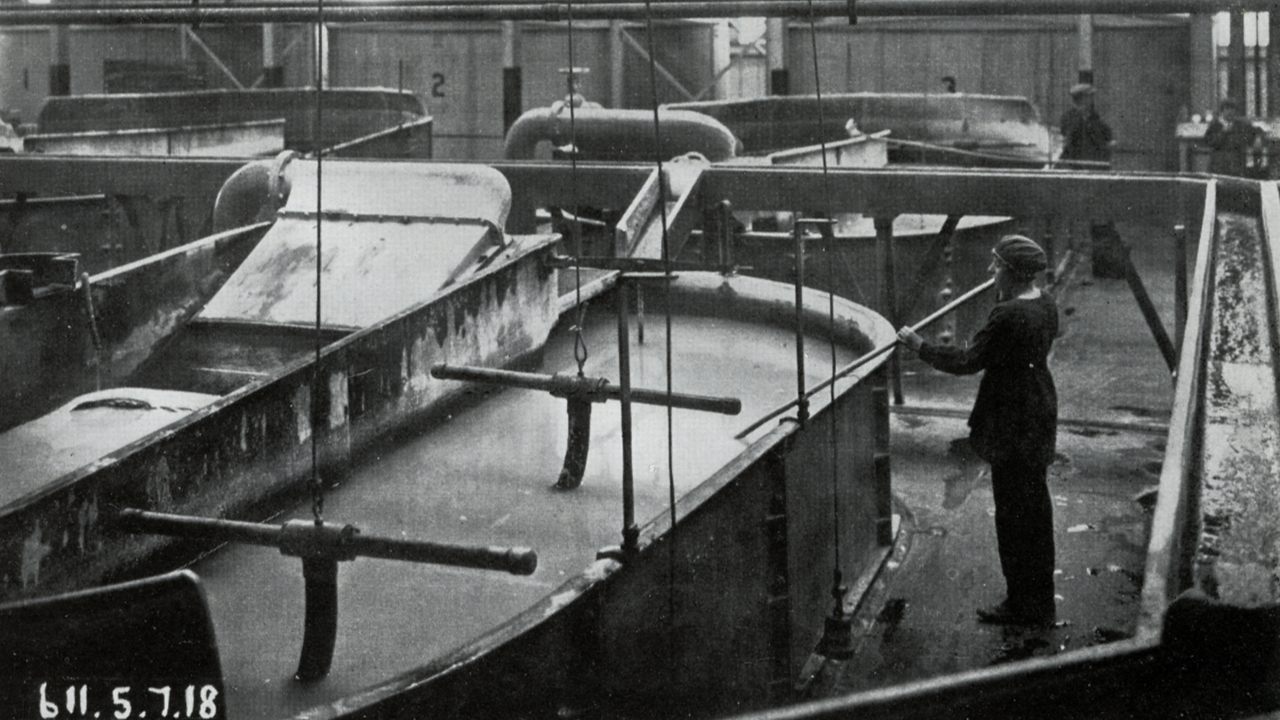 Above: mixing acids within the Factory. 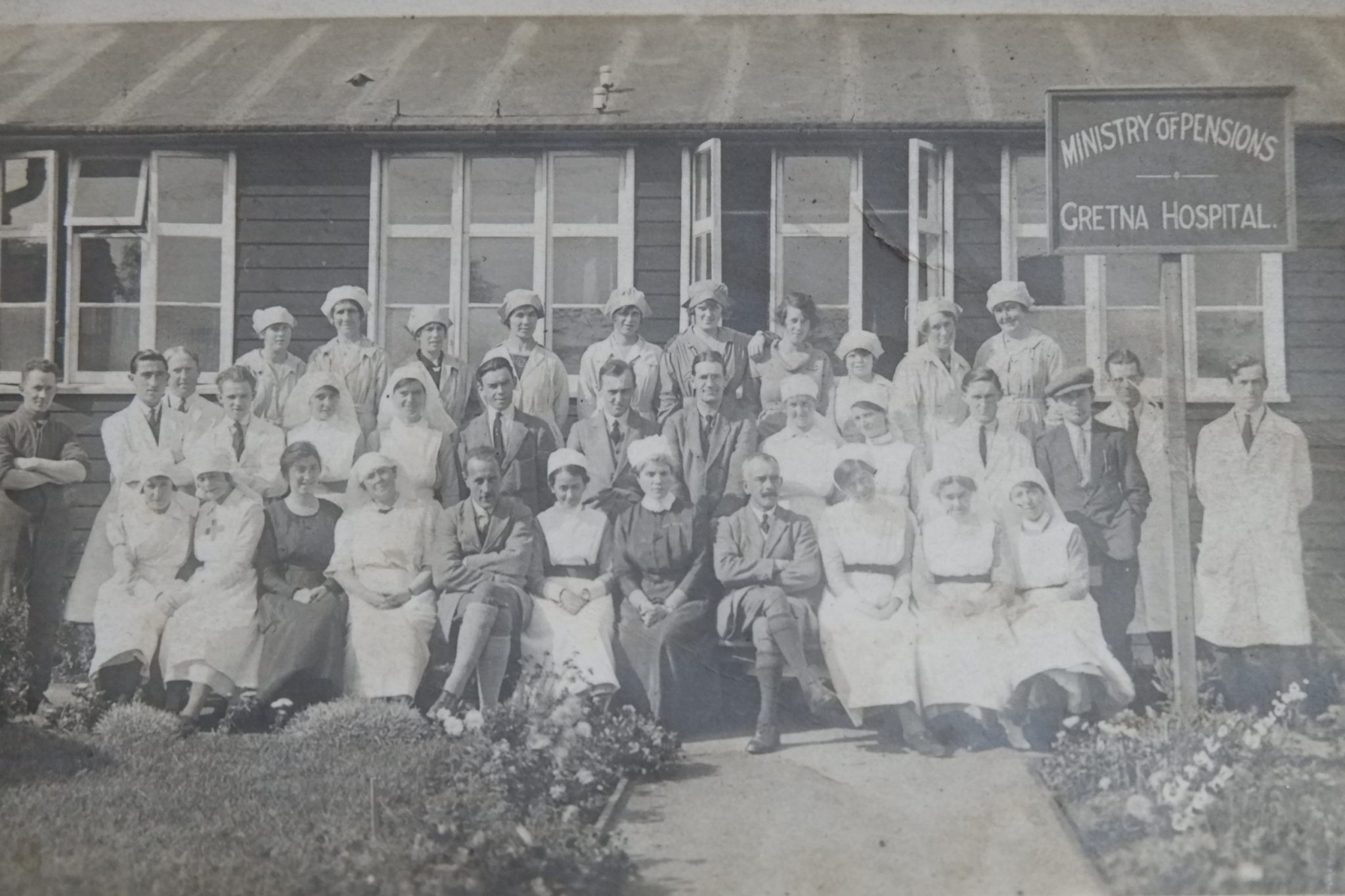 Nurses. The Factory had several different medical facilities for its workers. There was at least one female doctor.