Stories From the SS Avoceta: The Success of Museum’s Creative Writing Workshop. 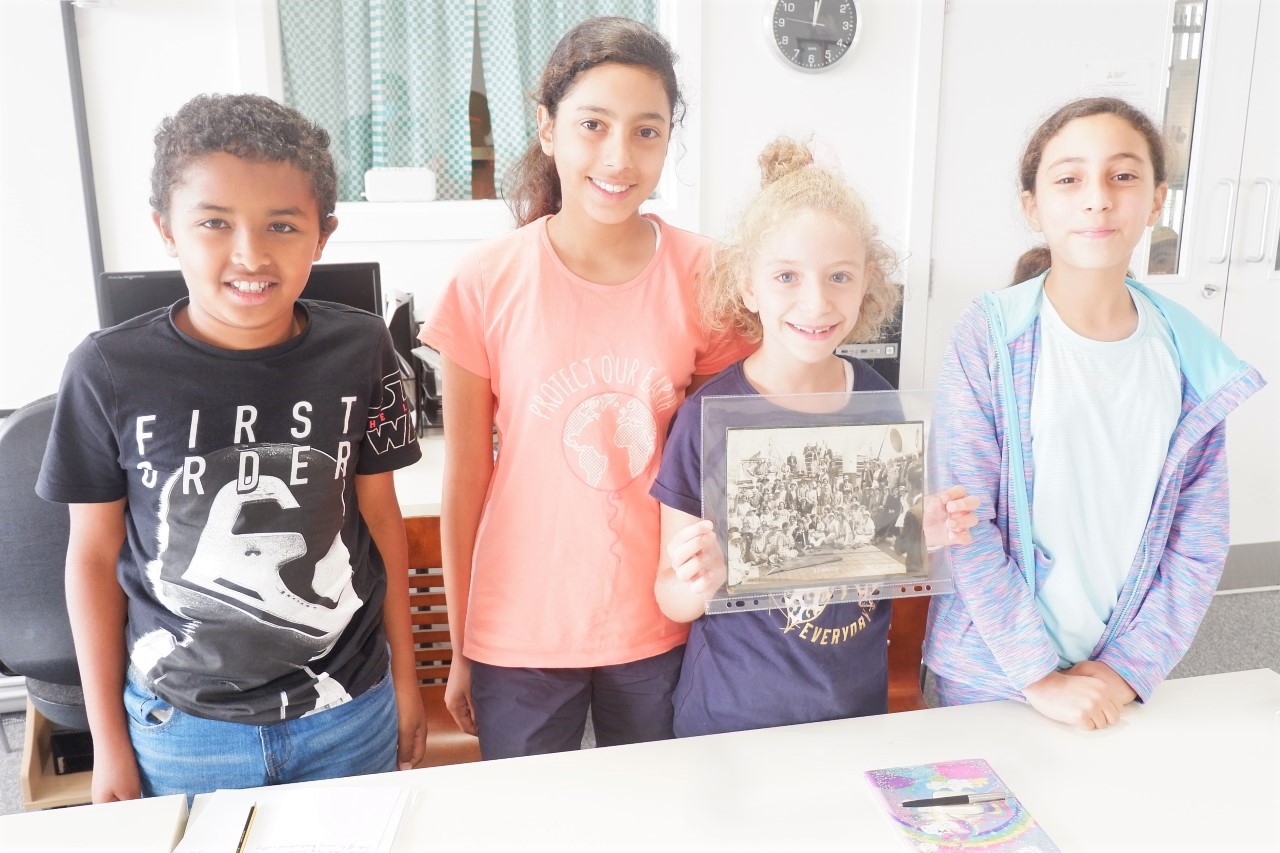 On Monday 26th July we enjoyed welcoming local author, Kerrie McKinnel and some young people to the museum for a great creative writing workshop. Everyone involved had completely different ideas for some excellent stories or story beginnings (with some great cliff-hangers!).

(Note: All the children  in the photographs are part of the same bubble with no need to social distance.) 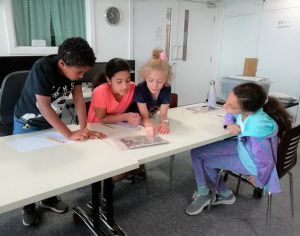 Young people looking at a page from the family photo album in the museum’s collection.

Using early 20th century holiday photos from a family photo album in the museum’s collection as inspiration, we took part in some fun games. Including one where everyone told a sentence of the story each to find that it went in a completely different direction to what we were expecting (thanks to some ducks!). 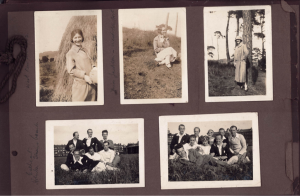 A page from the family photo album we used for inspiration. 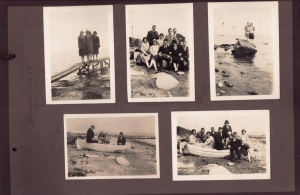 Another page from the photo album.

Everyone then chose a photo from the family photo album to inspire their story. Although most of the photos chosen for inspiration may have been the same, the ideas couldn’t have been more different. They ranged from biographies to adventures, which were about the ship’s captain, a young doctor, a widower, someone called to court and more! 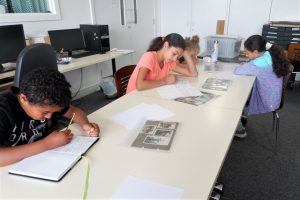 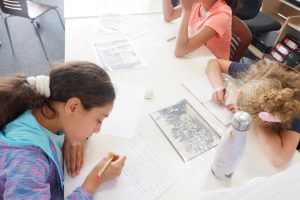 We really enjoyed hearing all these fantastic stories and hope everyone else enjoyed the workshop too. Thanks to Kerrie McKinnel for hosting the workshop and all the imaginative young people who took part! 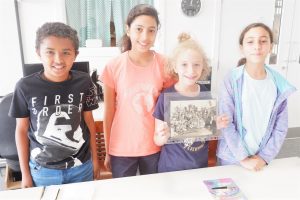 The young people with the photo their inspiration; a photo taken onboard the SS Avoceta from the family photo album.