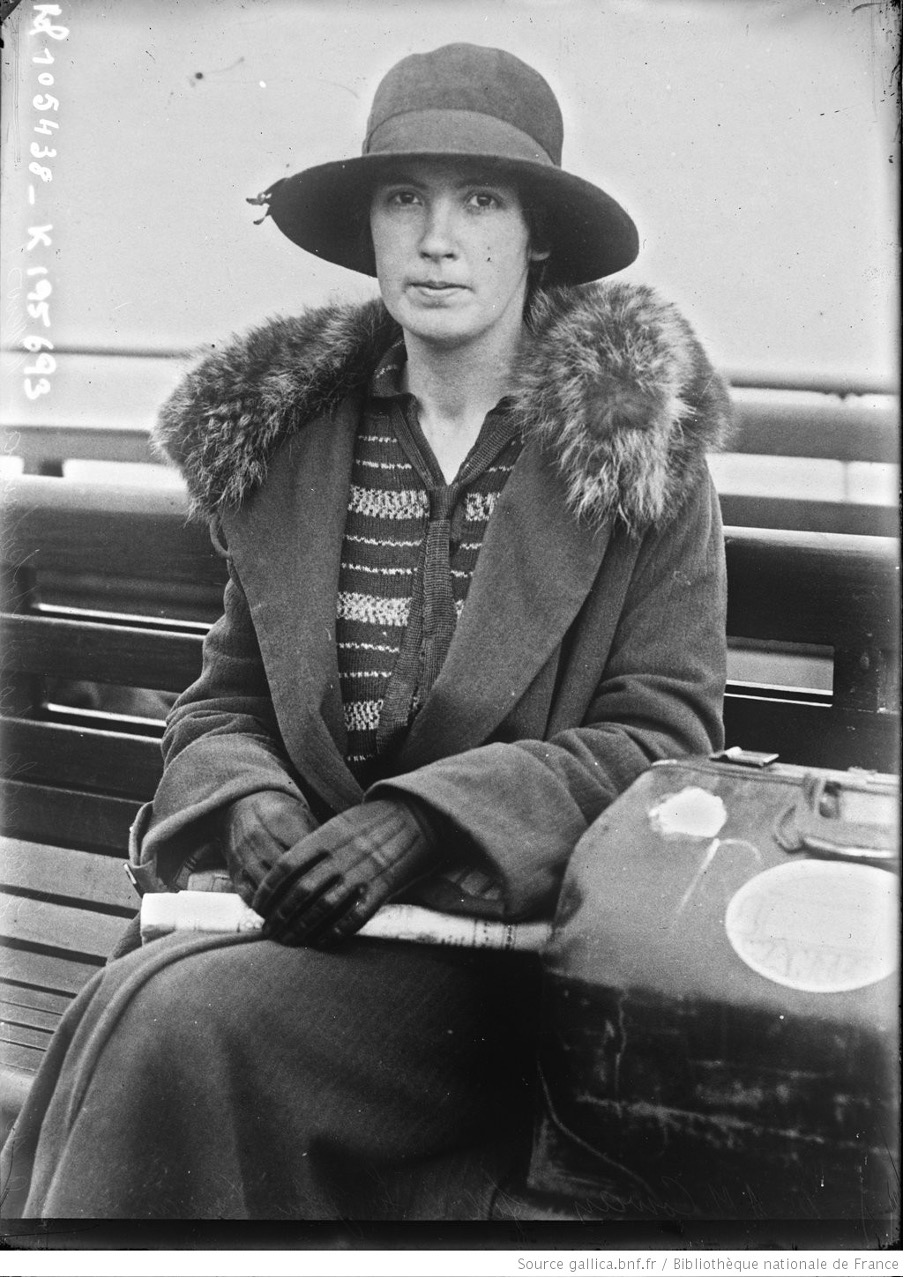 Worker of the Week is a weekly blogpost series which will highlight one of the workers at H.M. Gretna our volunteers have researched for The Miracle Workers Project. This is an exciting project that aims to centralise all of the 30,000 people who worked at Gretna during World War One. If you want to find out more, or if you’d like to get involved in the project, please email laura@devilsporridge.org.uk. This week, volunteer Steve Slade, tells us all about Agnes Marshall Gowan.

Agnes Marshall Cowan, who was assistant medical officer at HM Factory Gretna, was a pioneer of women in medicine and a longstanding medical missionary in China.

Agnes was born on the 19th April 1880 in Edinburgh, the sixth of ten children of Sir John and Lady Marion Dickson Cowan. Marshall was her paternal grandmother’s maiden name. Sir John was a successful businessman in the city and a leading philanthropist. His father was the Rev. John Cowan, who was a longstanding United Presbyterian church missionary in Jamaica.

In 1891, Agnes is at school. By 1901, she is a medical student at Edinburgh University. The first cohort of woman medical students had only been allowed into the University’s medical school in 1892. She graduated with an M.B. Ch.B in July 1906 and became House Physician at Leith Hospital. Later, she was appointed House Surgeon Eye Dept. Royal Infirmary in Edinburgh. 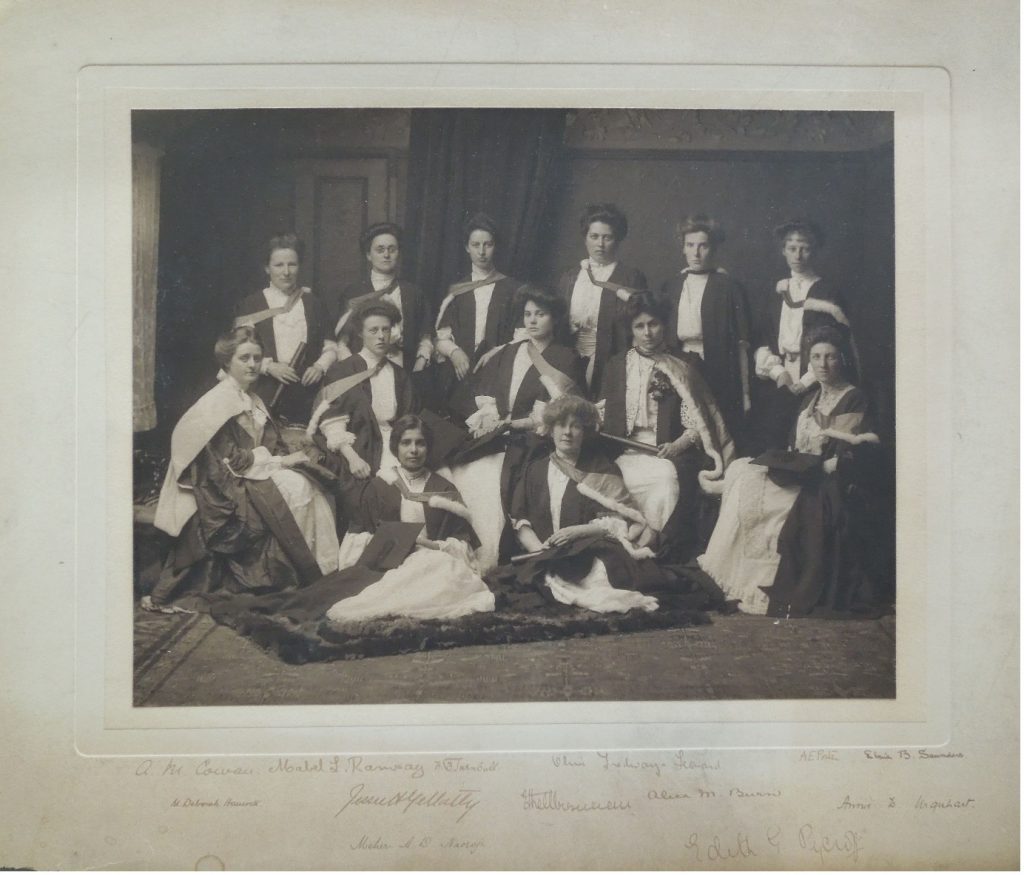 By 1913, Agnes is working as a medical missionary in Manchuria. In March 1914, she is based at the hospital in Ashiho, near Harbin, in northern China, an area described as where bandits rode through the country and harried towns and villages. She later works at the hospital in Mukden (modern day Shenyang). The hospitals are supported by the University of Edinburgh and the Church of Scotland and sponsored by charities in Scotland.

Agnes returned to Britain during the Great War and was appointed as assistant medical officer at HM Factory Gretna in April 1917. In May 1918 she was serving with the Royal Army Medical Corps and was attached as medical officer to Queen Mary’s Auxiliary Army Corps. 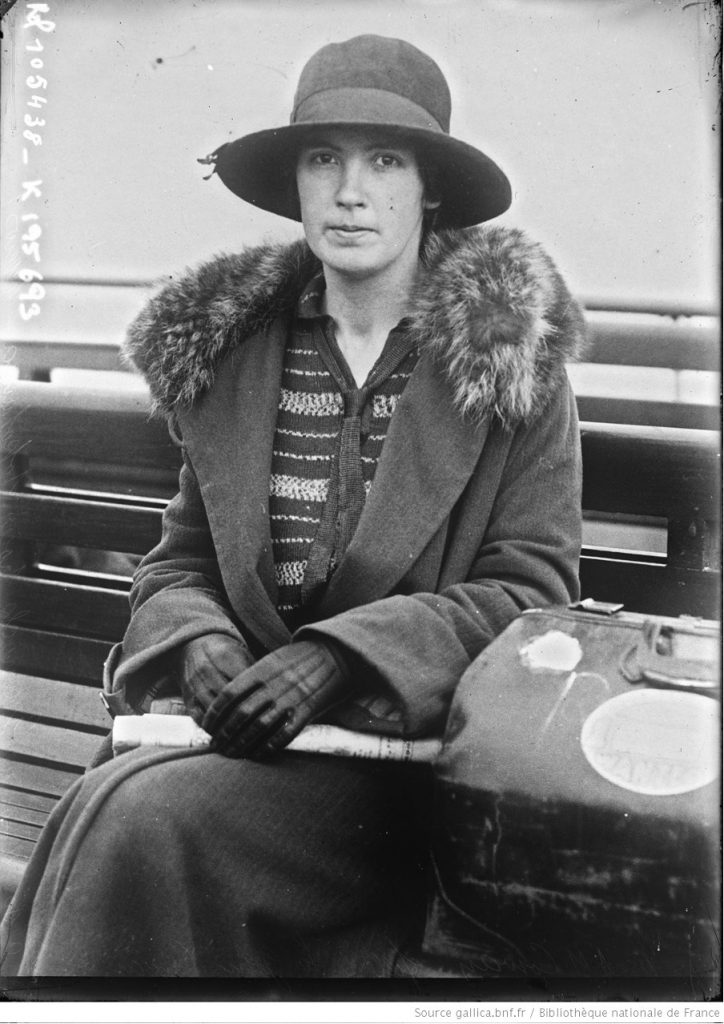 Following the end of the war, Agnes returns to Manchuria in 1919 and is appointed to work at the hospital in Mukden. She returns to Scotland several times in this period and in 1934 is appointed a Member Royal College of Obstetricians and Gynaecologists (M.R.C.O.G). Her work in Manchuria includes working at the Women’s Hospital in Mukden and lectures as a Professor of Obstetrics and Gynaecology at the Mukden Medical College. This is against a background of political unrest in the region following the Japanese annexation of Manchuria in 1931.

Agnes is reported to have returned to Britain in 1939 in poor health, and died on the 22nd August 1940 in Cambridge. She was interred in the family plot in Grange Cemetery, Edinburgh.