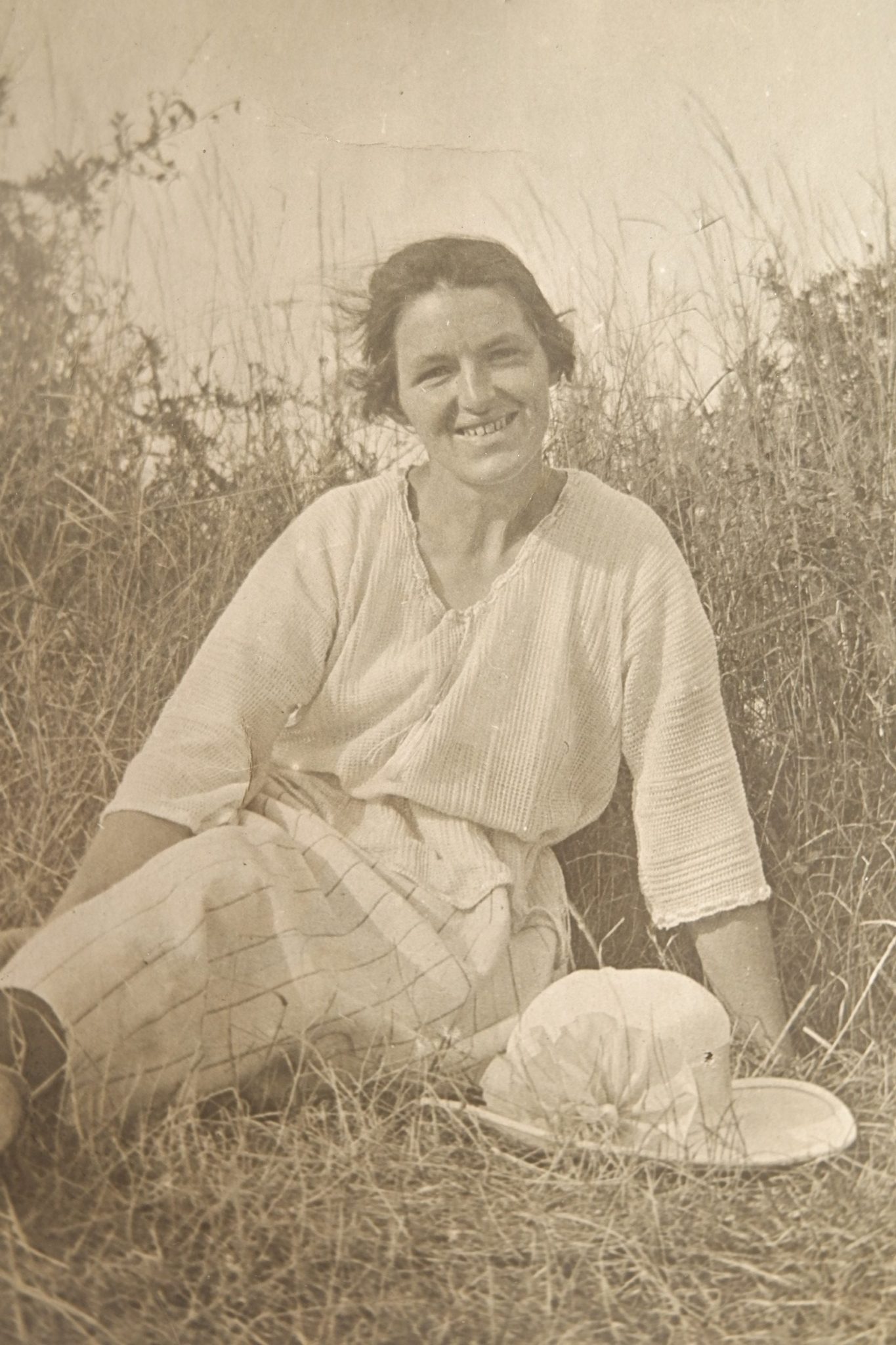 Jake Mitchell, a student at Annan Academy, volunteers at The Devil’s Porridge Museum at the weekend as part of his Duke of Edinburgh award.  This weekend, he looked at a recent object donation and wrote this blog for the Museum’s website about it.

This week we were gifted some very interesting objects from a lady whose grandparents both worked at H.M. Factory, Gretna. One of the objects was a Factory Rule Book owned by her Grandfather (his name and address in the Mossband section of the Factory can be seen at the top). 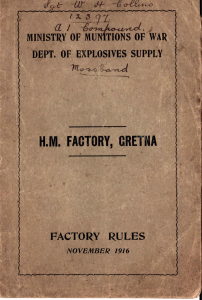 Amongst the general rules is one which states that spitting is banned throughout the Factory!  The First Aid rules are quite comprehensive (as might be expected, this was dangerous work!) 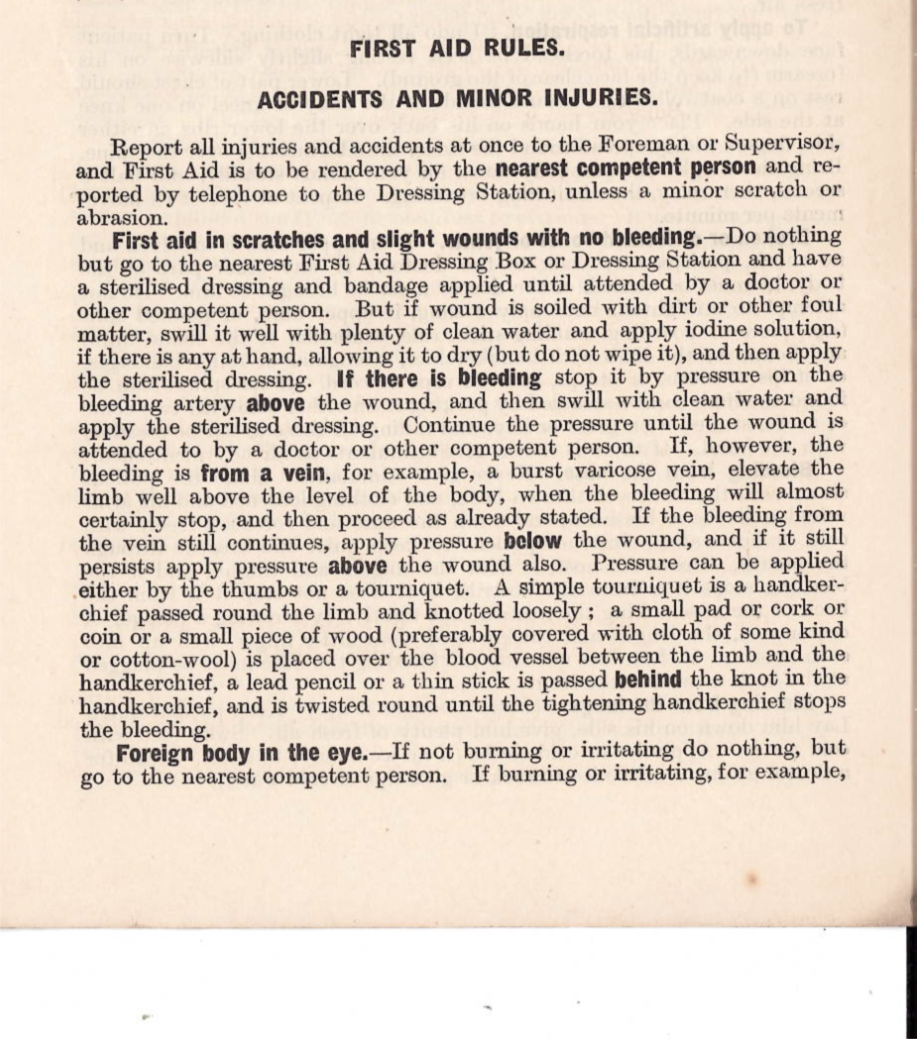 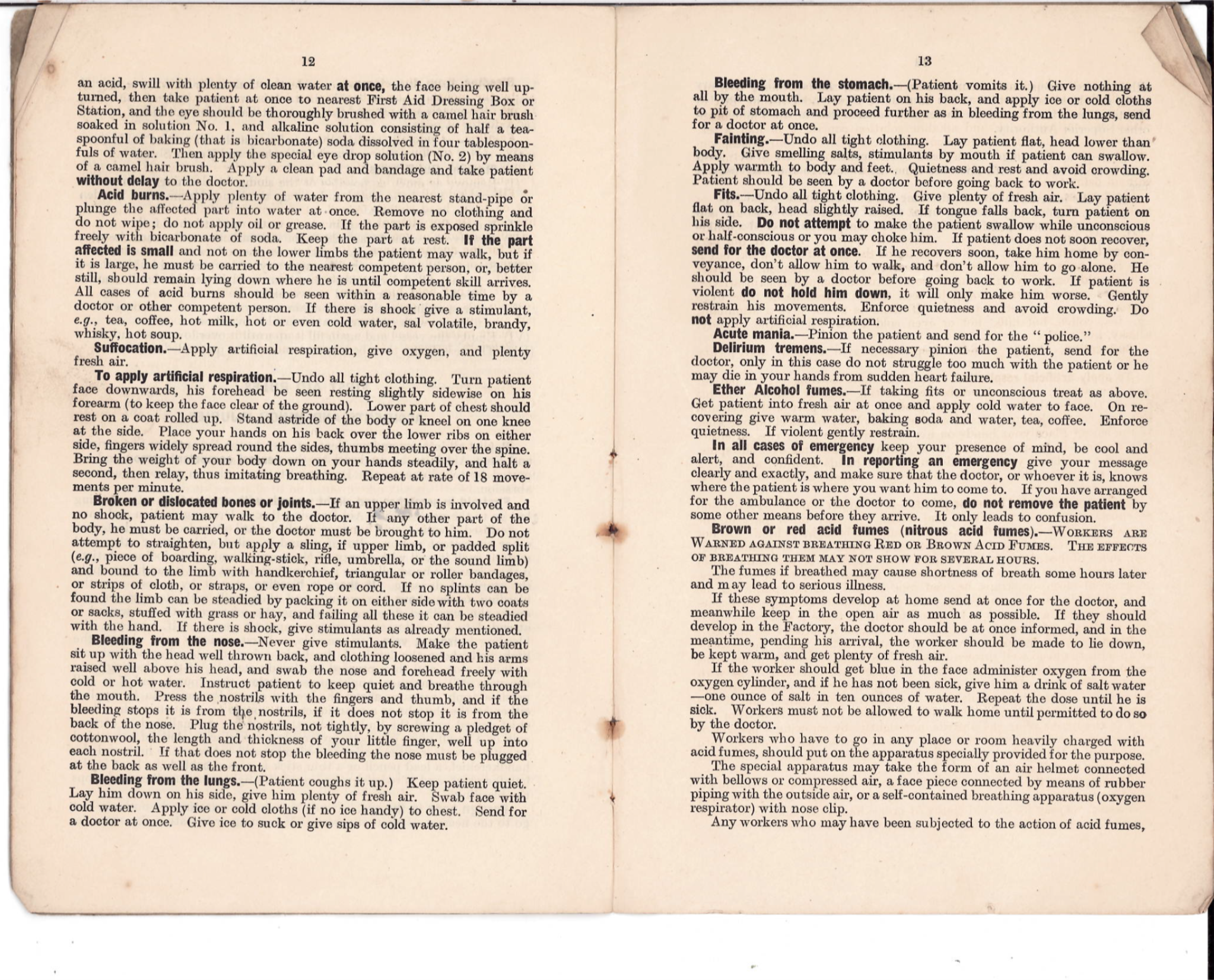 Also gifted to the Museum were photographs of the donor’s maternal grandmother and grandfather along with their biographical information. 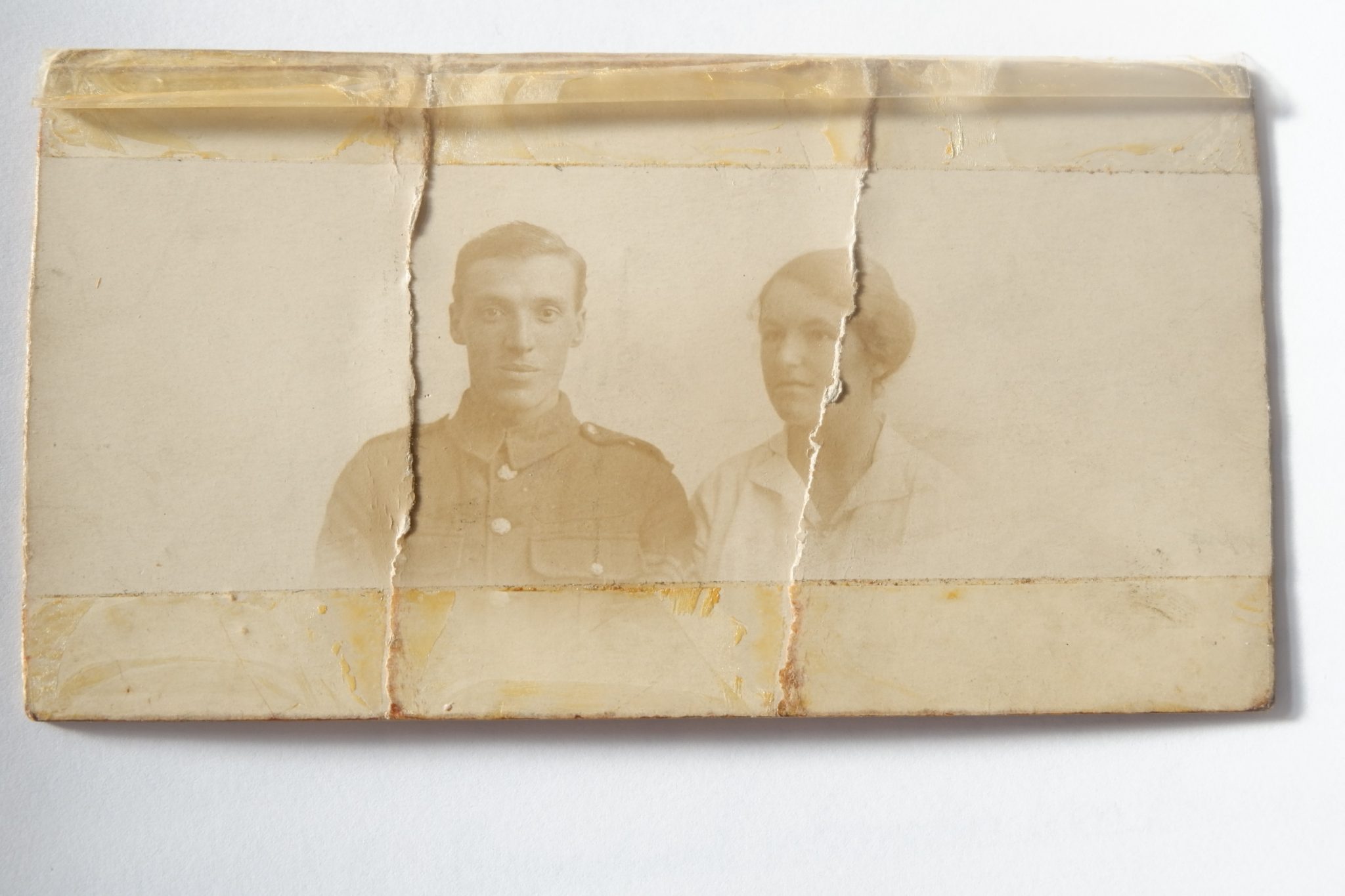 William Henry Collins was born on 24 September 1894 in Colchester, Essex. He joined the Royal Engineers in 1914 and met Anne Smith in 1916 when he was stationed in Gretna. He married Anne Smith on 7 July 1917 in Southsea. They had 4 girls in Colchester  during their marriage. They moved to Beeston, Nottingham where he worked at Wilford Power Station. He died on 26 October 1981 in City Hospital, Nottingham at the age of 87. 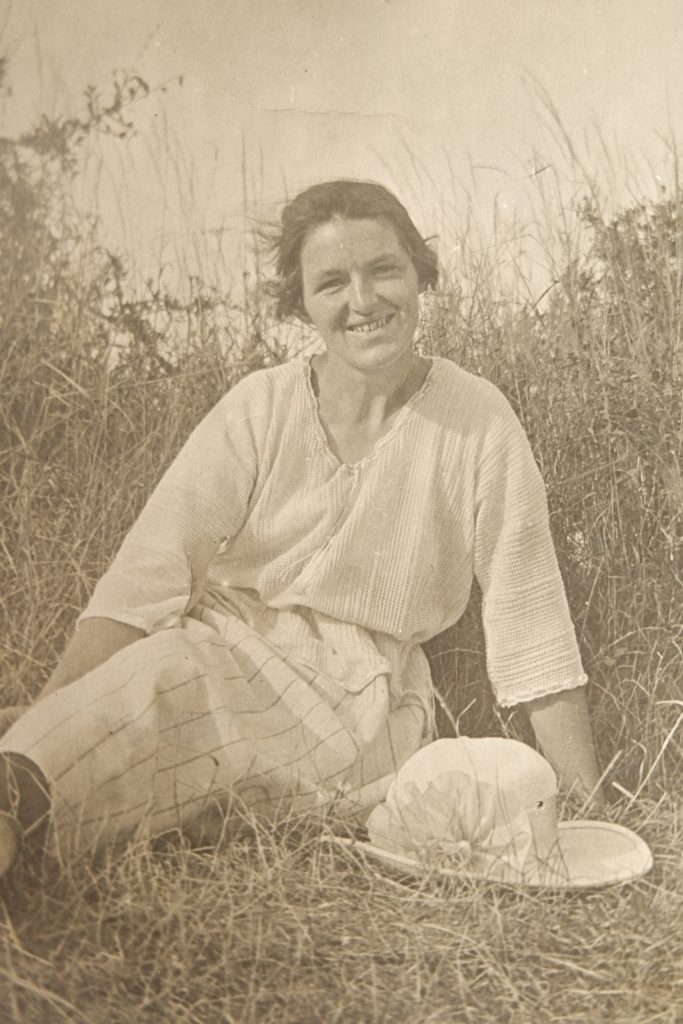 Anne Smith was born on 21 December 1898 in Fraserburgh, Aberdeenshire. Her mother died in 1909 and she went to live with her father’s parents in Buckie. She met William Collins in Gretna where she was working at the munitions factory. She married William Henry Collins on 7 July 1917. They had four children during their marriage, moving from Colchester to Beeston where she lived until she died on 4 January 1997 at the age of 98.

We are so grateful for this generous donation which helps us to understand more about what happened here in World War One.