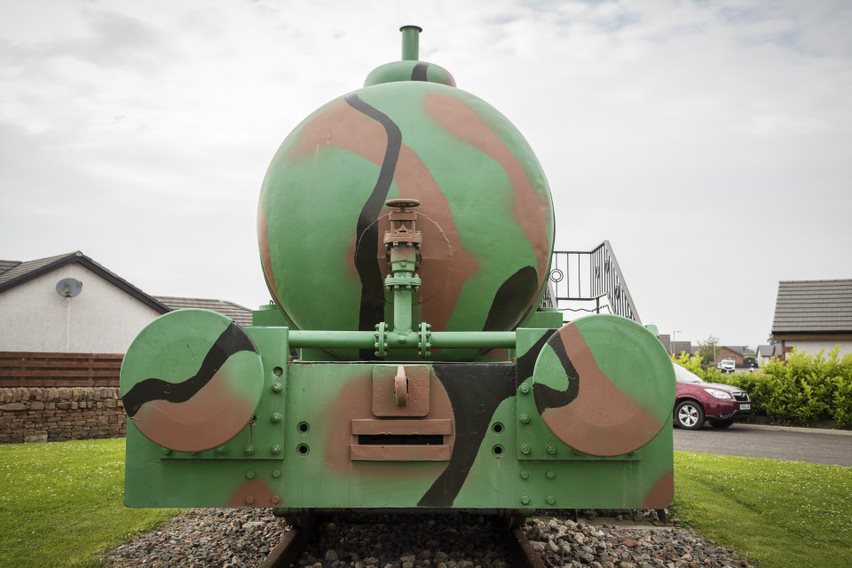 Outside The Devil’s Porridge Museum is a wonderful survival from the World War One factory which used to exist near here.  It is a Fireless Locomotive called Sir James, built by Andrew Barclay of Kilmarnock.   There were originally fourteen fireless locomotives that moved the volatile ‘devil’s porridge’ across the Factory site (a further 24 locomotives were used to transport cordite from the Factory to shell filling factories).  Fireless locos had no fire on board (which caused sparks) and were charged up with steam before setting off and so, were safer. 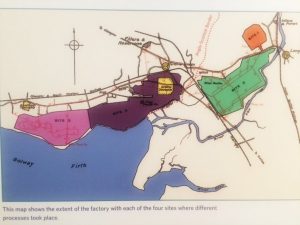 The layout of the original Factory (it spread nine miles from Dornock in Scotland to Longtown in England). 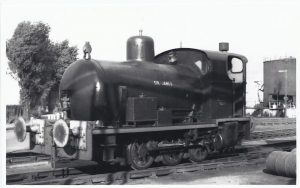 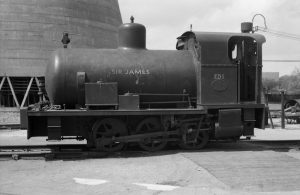 In 1924, Sir James was sold to The Metropolitan Electric Power Supply Company at Brimsdown Generating Station. 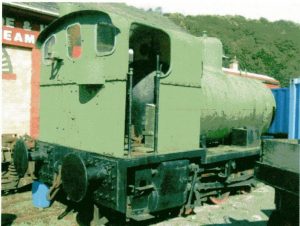 In 1982, Sir James was transferred to Lakeland and Haverthwaite Railway. 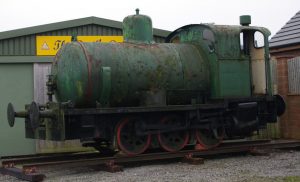 In 2011, the Museum acquired the locomotive and it underwent extensive restoration work. 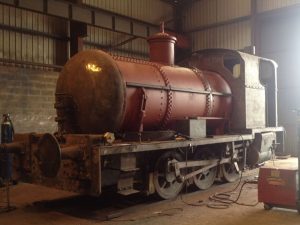 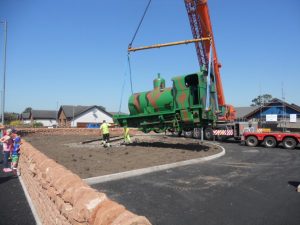 Sir James is delivered to his home at The Devil’s Porridge Museum where he still stands to this day.

It recently came to our attention that there are other Fireless Locomotives in Museum across the UK.  The Bo-Ness and Kinneil Railway/The Scottish Railway Preservation Society have one dating from 1931.

Another former HM Factory Gretna locomotive that we know of is at the Buckinghamshire Railway Centre.  It was also made by Andrew Barclay and is a 1916 0-4-0 (smaller than ours which is a 1550).  They used to have their World War One locomotive running at one time.

The two pictures below show a steam locomotive which was restored at Skipton.  It was photographed sitting at the end of Central Avenue, Gretna and eventually ended up working on the Nidd Valley Light Railway. 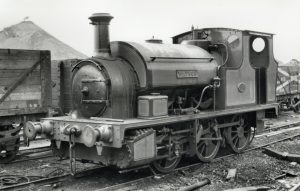 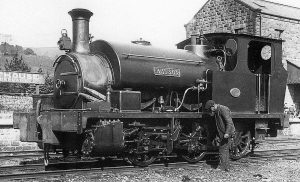 With thanks to Davie Wilson for this information and the above photos.

If you would like to know more about the Factory railway systems, the following may be of interest: https://www.devilsporridge.org.uk/product/hm-factory-gretnas-unique-railway-system-booklet