Introduce a Girl to Engineering Day 2021 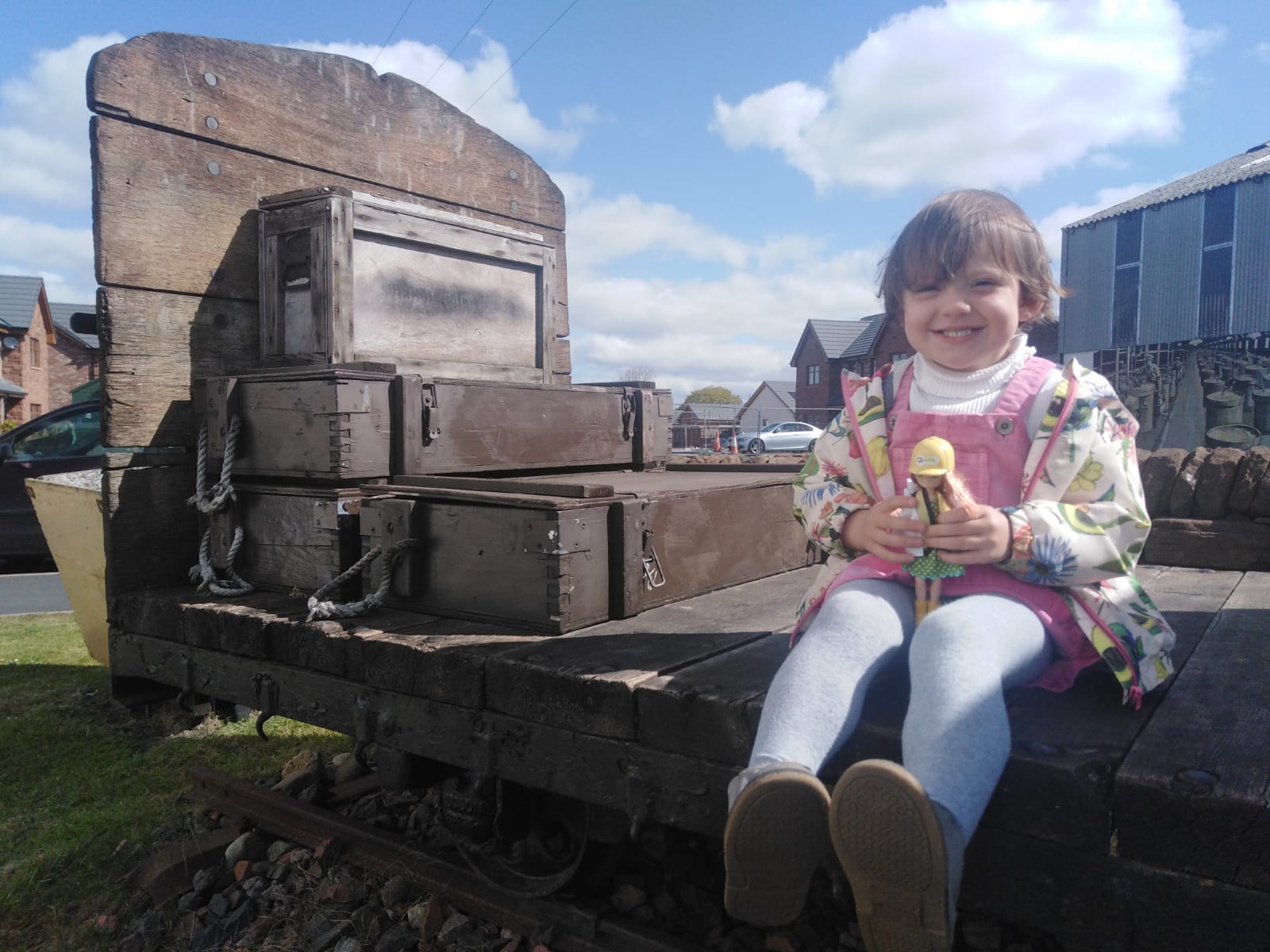 Introduce a Girl to Engineering Day is celebrated every year. Its name pretty much says it all: the day aims to show girls a route into engineering and inspire them to consider it as a career! A very worthy cause if I say so myself.

An engineer is defined as: ‘a person who designs, builds, or maintains engines, machines, or structures.’[1] Traditionally, the profession has been dominated by men, and this gender imbalance continues to this day. Only 12.37% of all engineers in the UK are women, and less than half of girls between the ages of 11 and 14 would consider a career in engineering.[2] In order to address this gender balance, days like Introduce a Girl to Engineering and organisations like the Women’s Engineering Society play a crucial role in promoting engineering to women and girls. At the Devil’s Porridge Museum, we’re very proud of the role women engineers played in H.M. Factory Gretna, so today, to (hopefully) inspire you, we’re going to delve into their history.

Women munition workers at Gretna played a crucial role in using, checking and maintaining the machines at the Factory. H.M Factory Gretna was a cordite factory, an explosive that was crucial to the war effort. Mary Ellen Hind began working in the Dornock section of the Factory aged 19 in 1916. She recalled ‘I was put in the screening shed at first and the gun-cotton came to us in big lumps, shaped like a loaf, and we put them through a machine and graded them down to sheds.’[3] 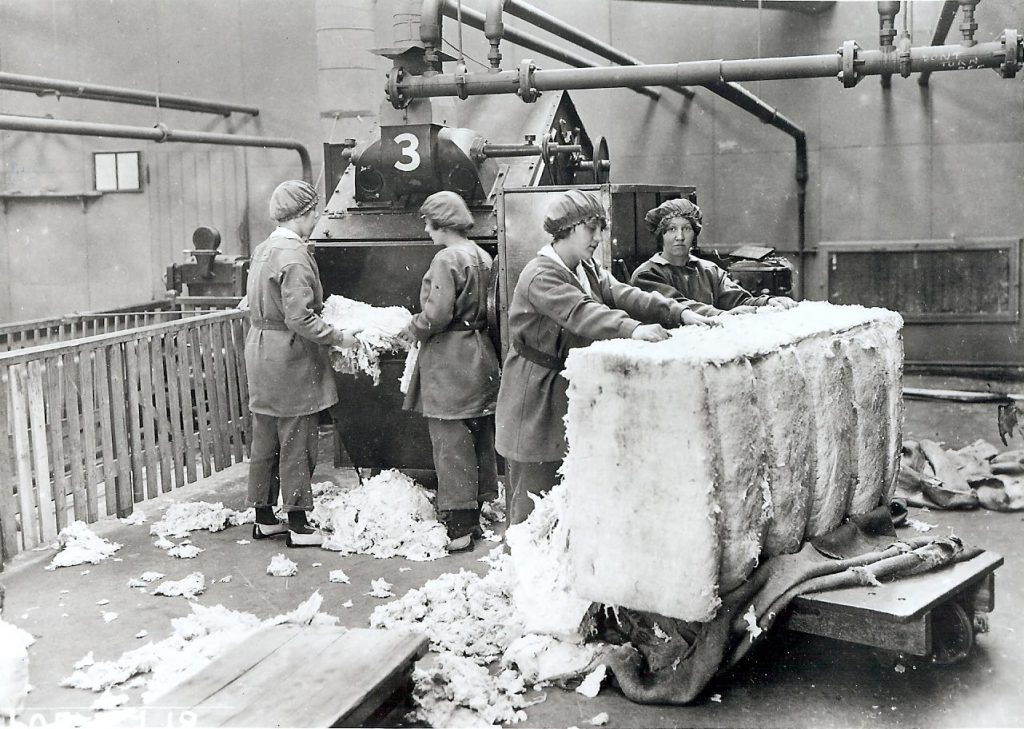 The Bale Breaking Machine that Mary Ellen is describing.

Later on, Mary Ellen was transferred to the engine house. There she worked with the machine that dried the gun-cotton. A crucial aspect of her work was checking the temperature gauge; ‘if it was too high we had to open the door and put a wedge in it, to cool down the building, if it was the opposite then we had to close it.’[4] This was a potentially dangerous task, if the temperature got too hot, the building could have blown up! 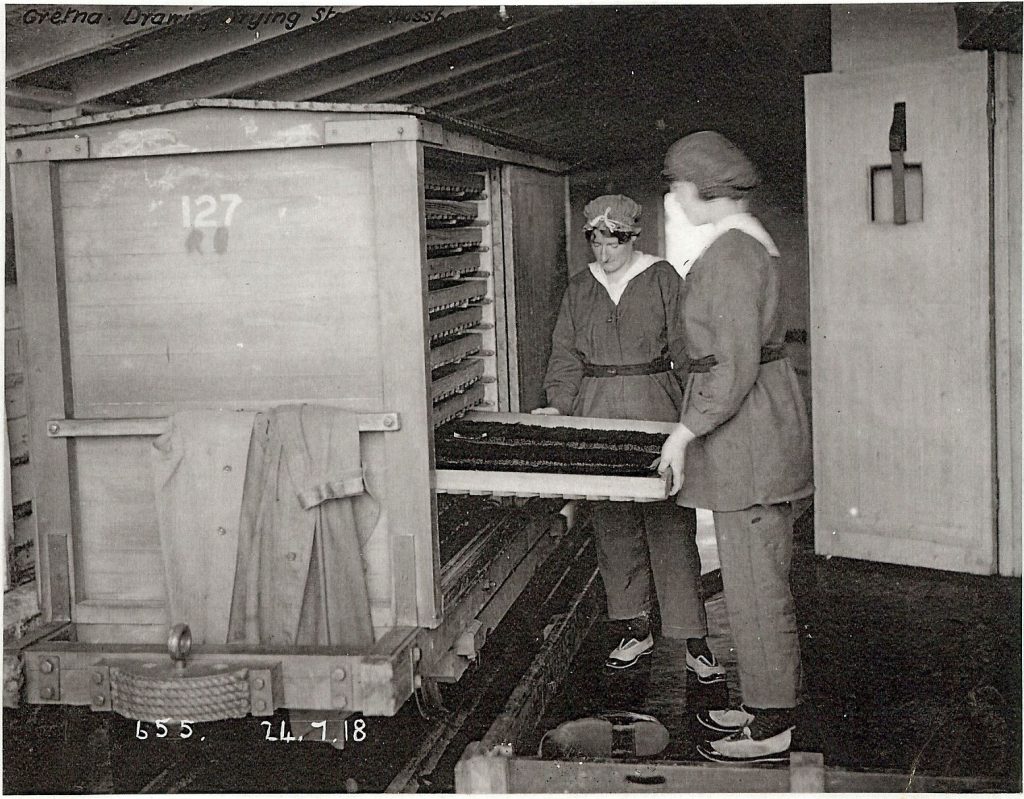 We also know that women self-identified as engineering professionals. Edith Locke put down her occupation as ‘Munitions Worker – Mechanic on her marriage certificate in 1918. In this, Edith is acknowledging the level of skill and the specialised knowledge required for her job. 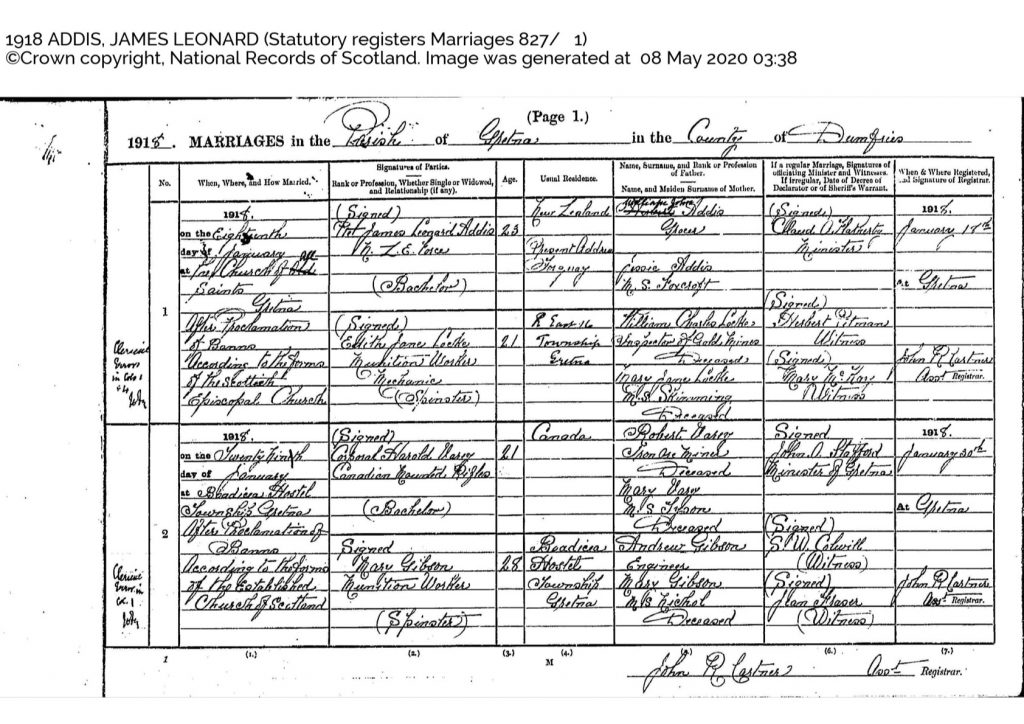 This is just a brief glimpse into the many and varied engineering roles women undertook at H.M. Factory Gretna. And over one hundred years on, women are still being pioneers in engineering. The WES have highlighted current female engineers who work in defence, education, law, energy, entertainment, healthcare, infrastructure, manufacturing, software and transport—a HUGE diversity of jobs and skills.

Every year, Lottie the Engineering Doll tours the country to inspire girls to become engineers. The Devil’s Porridge Museum was lucky enough to host Lottie last year for a visit (see photographs below where she explored the Museum’s industrial objects with Agnes, the Museum Manager’s daughter).

Thanks to Neve from ‘We The Parents’ website for sharing this infographic with us putting the pioneering women at HM Factory Gretna in context.  Find out more about her work here: https://wetheparents.org/

Here’s to women engineer’s past, present, and future!