Object of the Month

New object of the month display 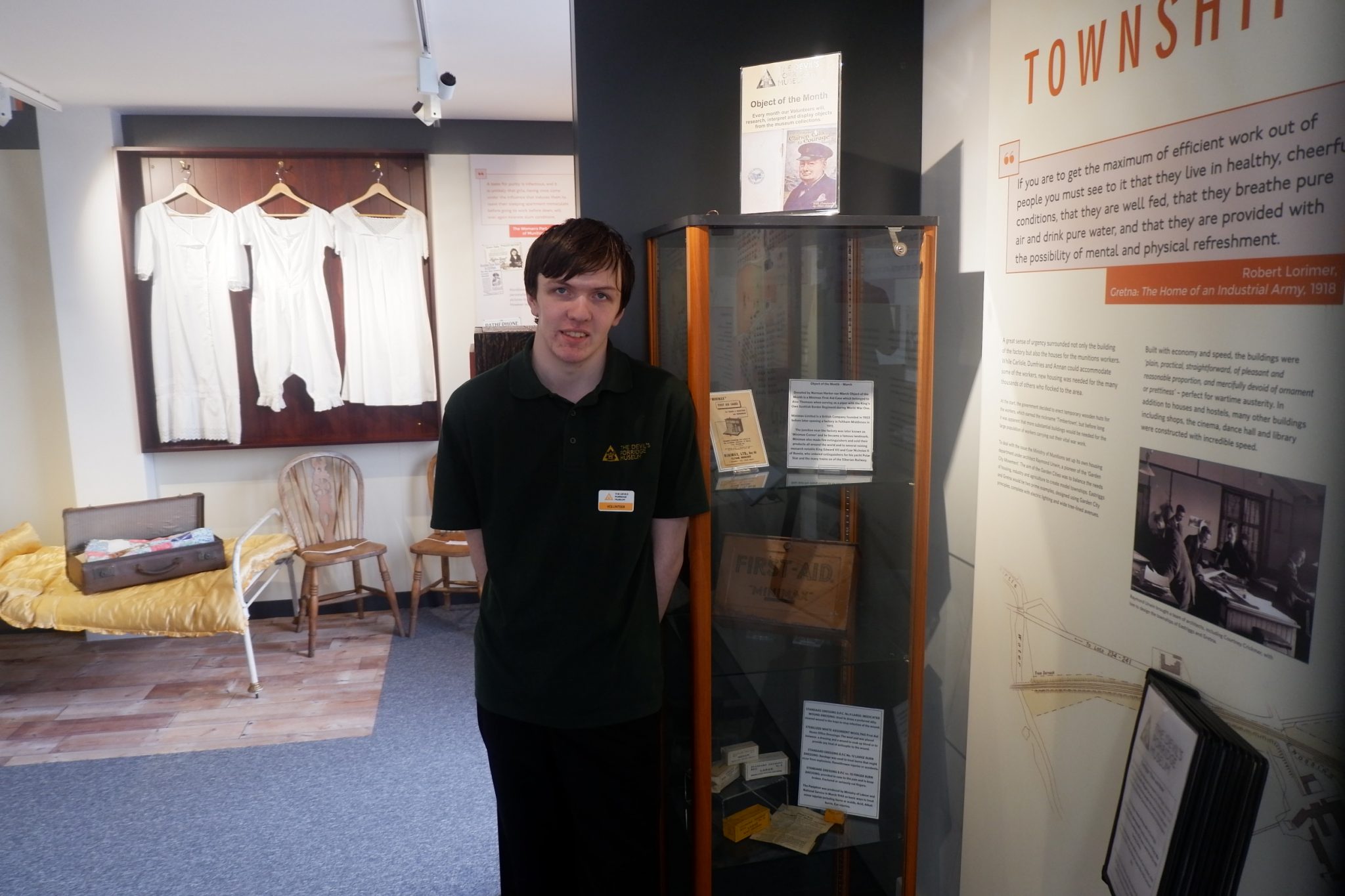 One of our young volunteers, Alastair Ritchie, created the new object of the month display for March.  The object in question is a Minimax First Aid Kit which we believe dates from World War Two.  Here, Alastair explains the display he created with the assistance of Morgan and Steven.

The First Aid Box was originally donated by Norman Harker who informed us that it had been owned by a soldier Alex Thomson who was a member of the KOSB (King’s Own Scottish Border Regiment). During my time looking into this item I discovered some of the history of the company Minimax mainly….

In 1905 Minimax Limited won the ‘highest award’ for extinguishers in a St. Louis exhibition 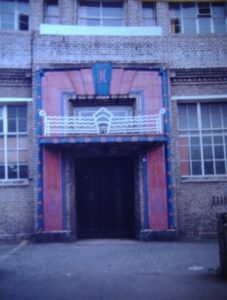 The First Aid box very fortunately did include a large amount of contents that were both fascinating to research and great to assist in putting together a display, in a physical sense as well as a online senses (refer to Morgan expertise on the last one). The various forms of basic medical were intriguing to analysis as they provide a glimpse into something that is both old but also very familiar, because we all know how painful and worrying a injury which requires first aid can be, but to then take that experience and imagination it happening far more regularly with even worser damage caused by the many danger of WW2 helps to give a better understanding of how the war effect some many aspects of live.

The items which you can now see on display are below…… 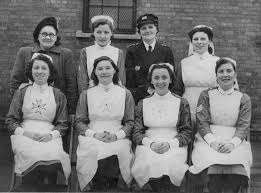 This photograph shows nurses from World War Two and an Air Patrol Warden. These are the sort of people who would have carried and used a first aid kit such as this. 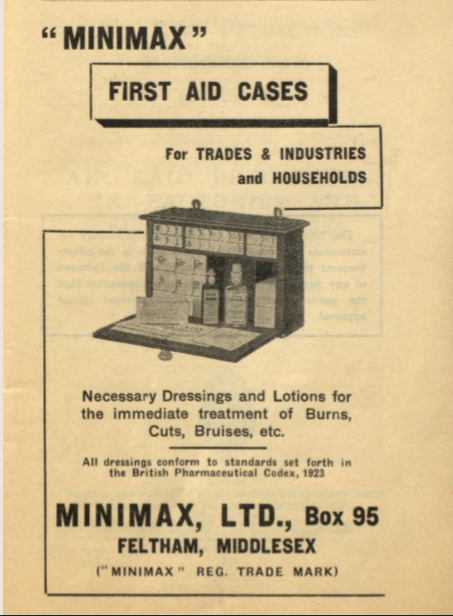 Here are some photos of the display within the Museum (it will be on display until the end of March) with Alastair arranging the objects. 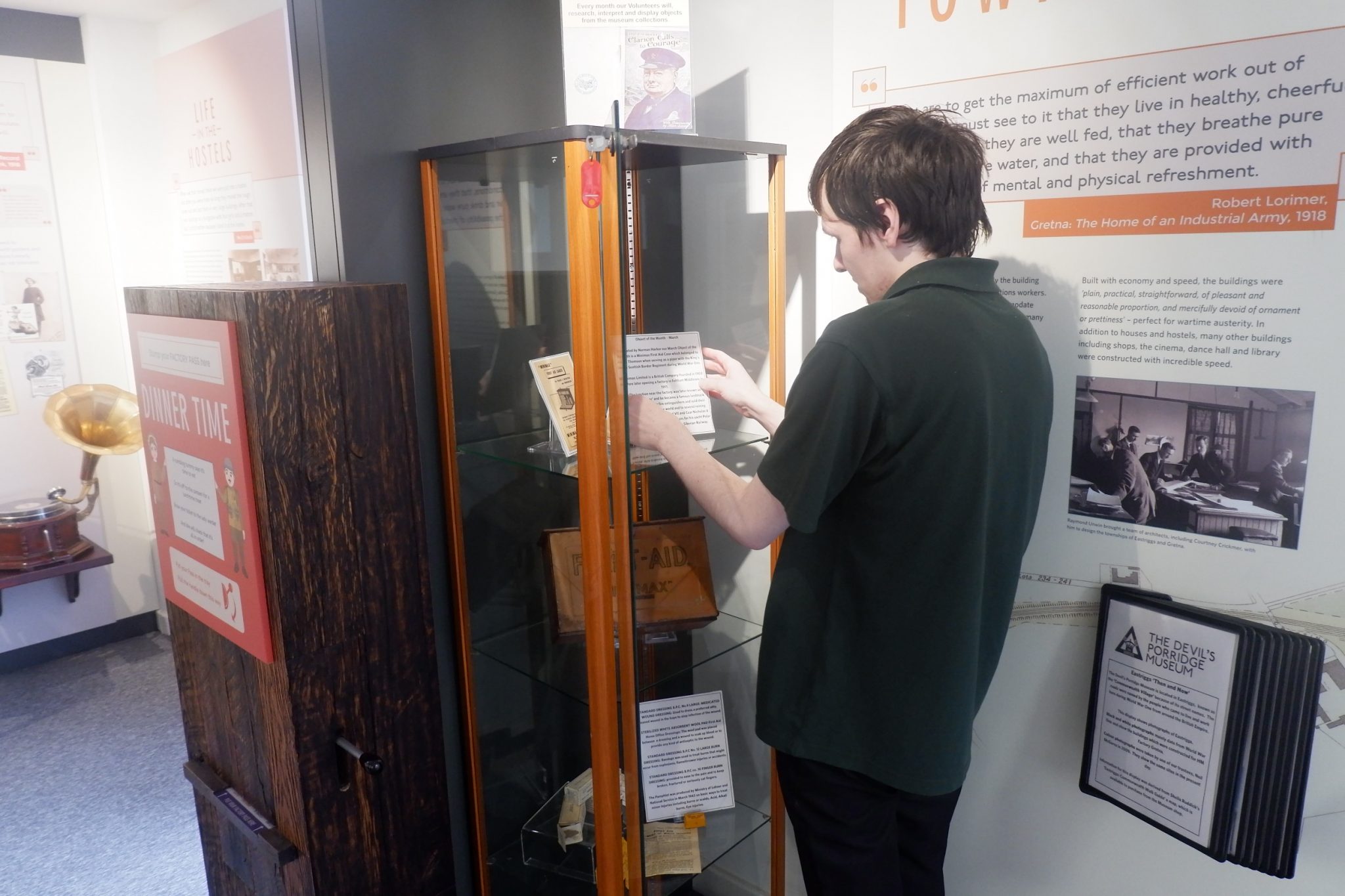 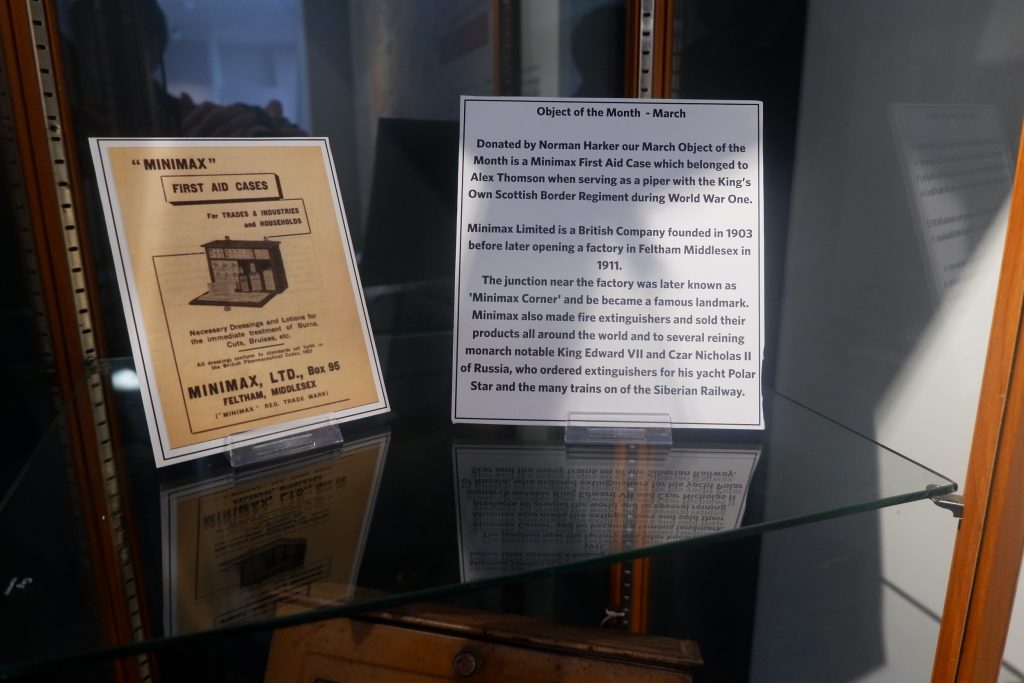 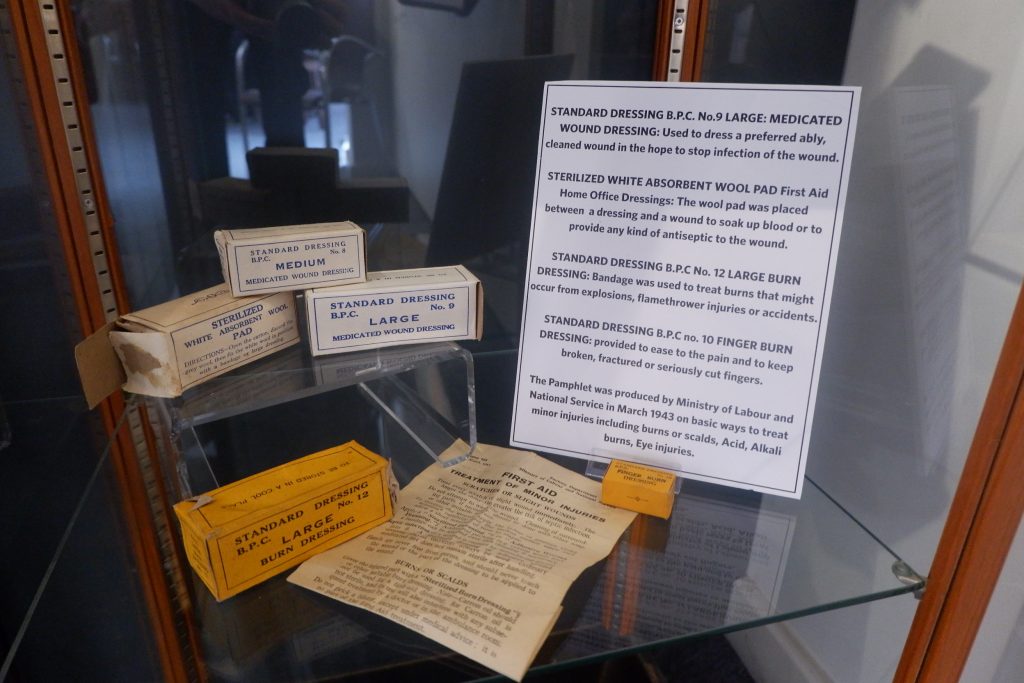 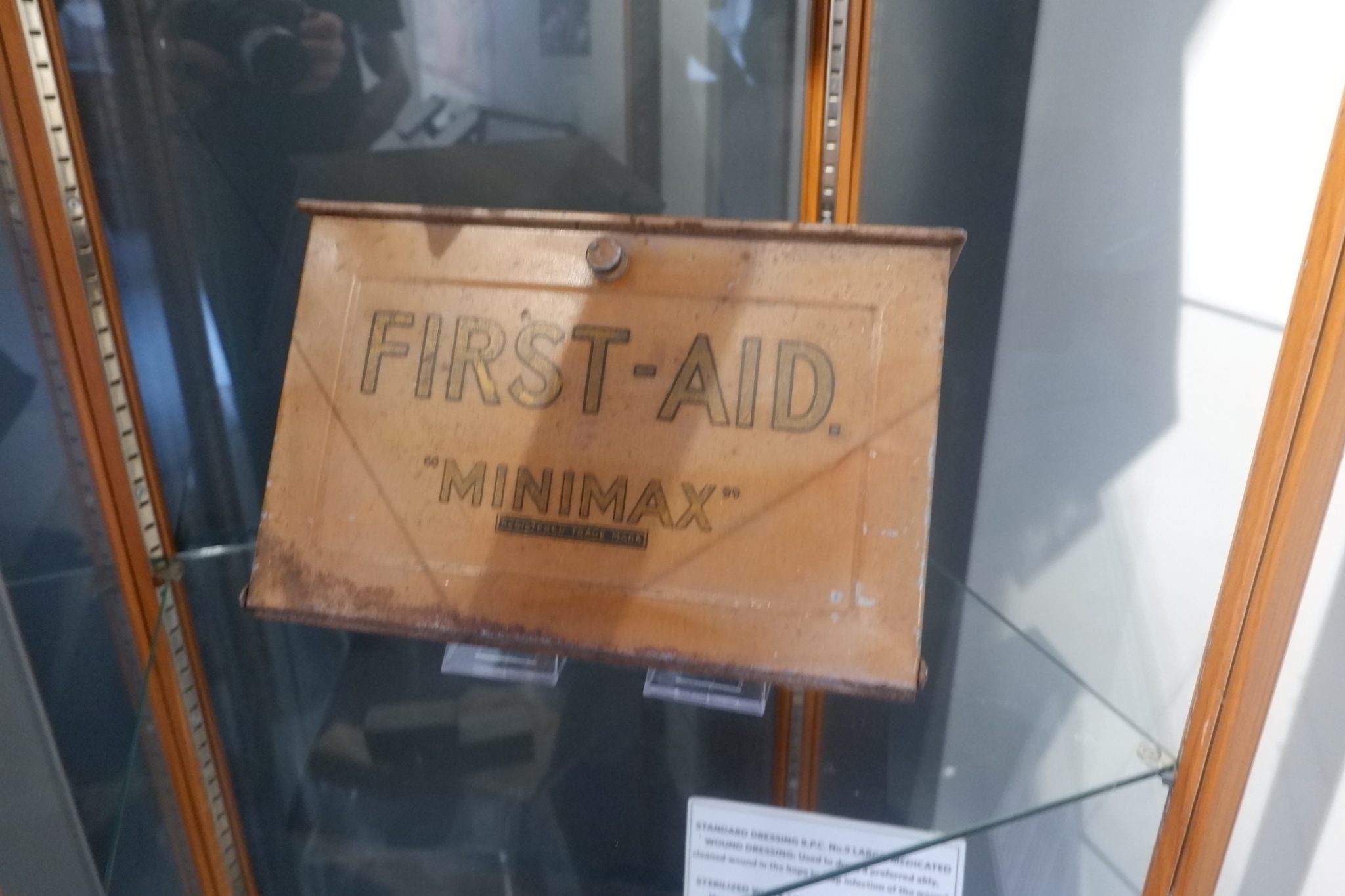