Worker of the Week: Victoria May McIver 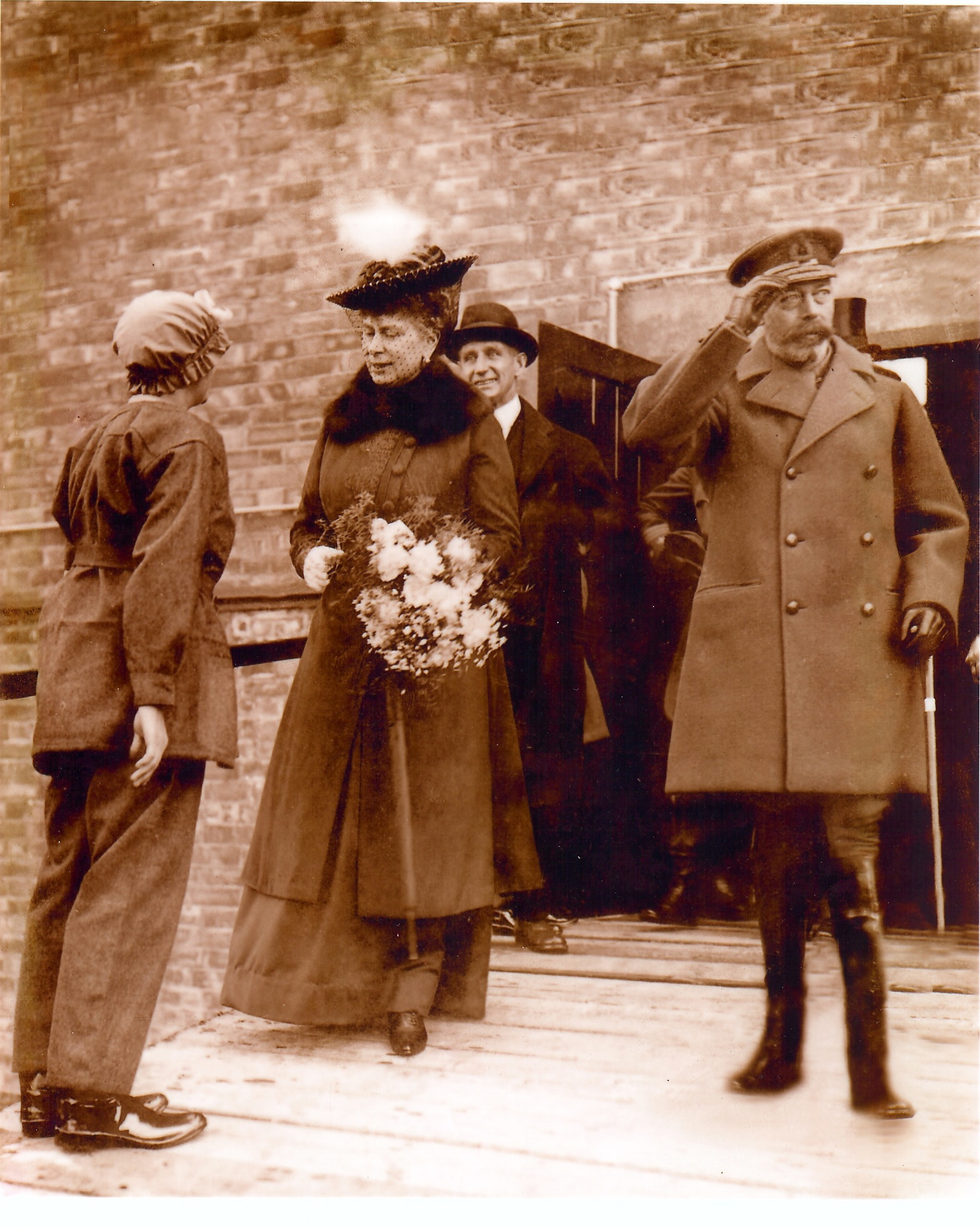 Worker of the Week is a weekly blogpost series which will highlight one of the workers at H.M. Gretna our volunteers have researched for The Miracle Workers Project. This is an exciting project that aims to centralise all of the 30,000 people who worked at Gretna during World War One. If you want to find out more, or if you’d like to get involved in the project, please email laura@devilsporridge.org.uk. This week, volunteer Robin Hall, tells us all about Victoria May McIver.

On 24 December 1909 May’s father John Henry died aged 56yrs. May was 10 yrs old at the time. Her mother now had to care for 4 children which must have been very difficult without any welfare state. (1)

In 1911 the family lived at 47 Esk Street Longtown. May’s mother was 44yrs, John Henry was now 17yrs and employed as a Woodman, Arthur was 15yrs and employed as a Kennel Boy, May was 11yrs and still at school. Her elder sister Jessie was 19yrs and had left home to work as a Domestic Servant for a Mr Dodds in Carlisle. (3)

May went to work at HM Factory Gretna. In 1917  aged 17yrs whilst working on A shift in the Cotton Preparation Department she had an accident and lost her left hand and part of her arm. She was cared for in the factory hospital.

When in the hospital in May 1917 King George V and Queen Mary carried out a visit to the factory and when at the hospital Queen Mary was presented with a bunch of flowers by May. May was chosen to present the flowers as she was the youngest patient in the hospital aged 17yrs at the time. (4)

May McIver presents Queen Mary with a bouquet of flowers.

In January 1928 May married William Balma Grey at Arthuret Church Longtown (1) and they lived at 8 Albert Street Longtown. They had one son Ivor who was born in 1938 and died in 2020 (1) Ivor went to Longtown Primary School with my friend Derek Coultard (6) Derek recalls visiting Ivor’s home after school one day and being fascinated to see how May was able to peel potatoes with only one hand (5). Ivor became a Geography teacher at Annan Academy and taught Dorethy (Dot) Seaton and Eleanor Oswald who are both Trustees of the Devils Porridge. (6)

A photo of Victoria presenting Queen Mary with the flowers can be seen in the Devils Porridge Museum , Eastriggs(4), which tells the story of HM Factory Gretna the greatest munitions factory on earth and their miracle workers, one of which was Victoria May McIver.