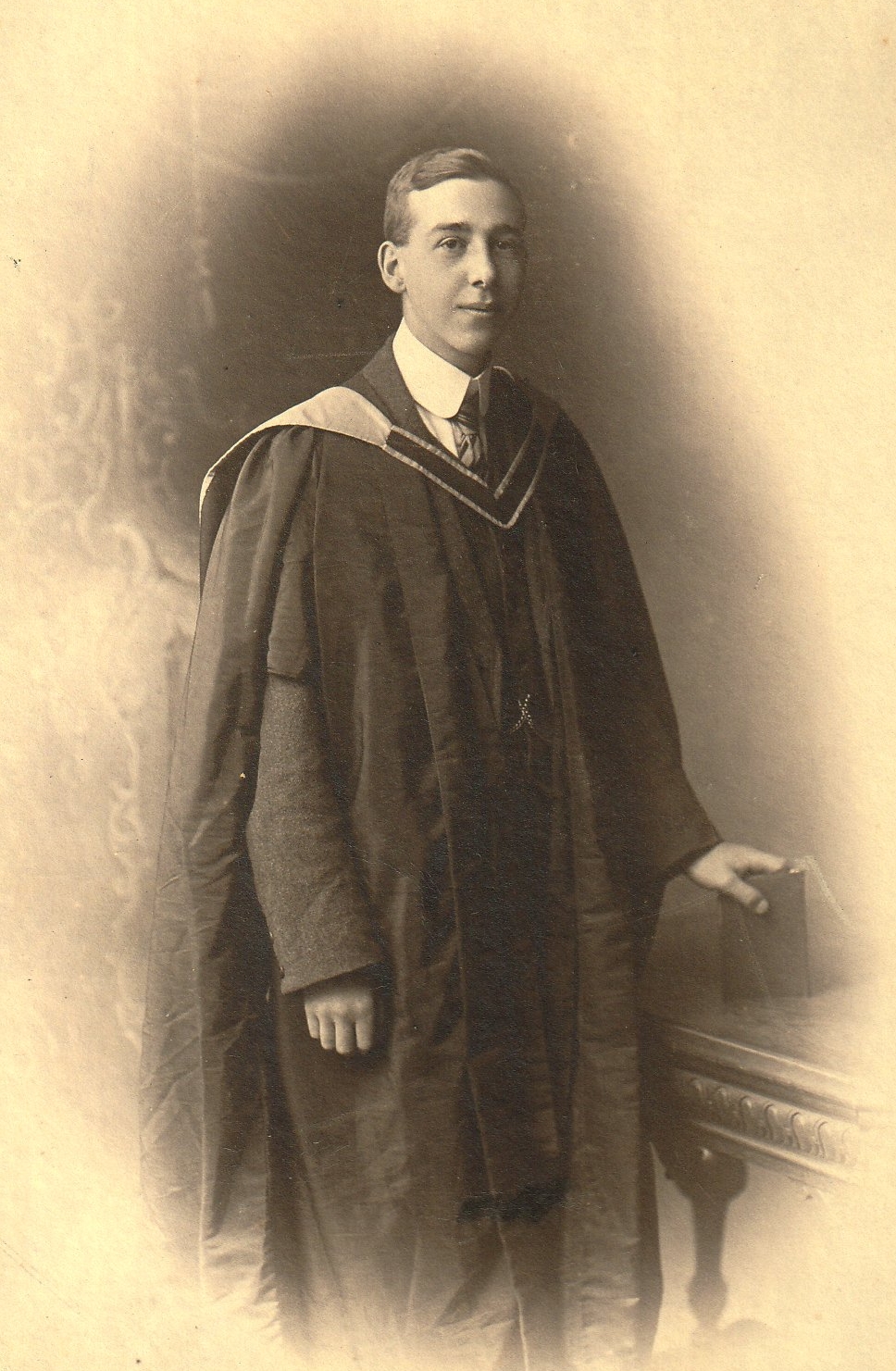 Worker of the Week is a weekly blogpost series which will highlight one of the workers at H.M. Gretna our volunteers have researched for The Miracle Workers Project. This is an exciting project that aims to centralise all of the 30,000 people who worked at Gretna during World War One. If you want to find out more, or if you’d like to get involved in the project, please email laura@devilsporridge.org.uk. This week volunteer Peter shares his research into his grandfather, Harry Marchanton Lowe.

Harry was born on 5th November 1890 in Manchester. His father, Francis, was a house painter who owned his own business and employed at least one man, and his mother, Elizabeth, worked as a teacher before her marriage. In June 1908, Harry began studying at Manchester Pupil Teacher College, following in the footsteps of his mother. He also made paint from raw ores; size and distemper  for his father’s painting business.

In October 1909 Harry started to attend Manchester University, where he studied Chemistry, Physics, Maths, and German. Sometime after June 1912, Harry resigned from the College. He began working at Ironhirst Peat Works at Mouswald, before moving to Chance & Hunt H.M. Factory, Site B., Oldbury, Worcestershire in December 1915. 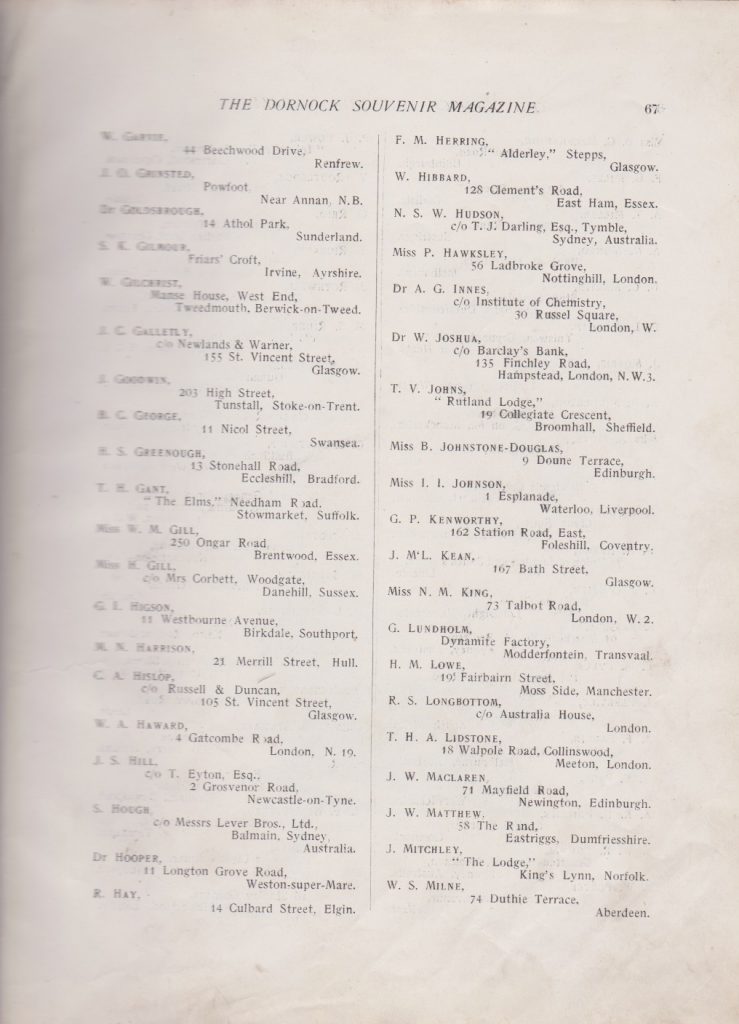 H M Lowe and his address mentioned in the Dornock Farewell, one of the staff magazines at HM Factory Gretna.

In August 1917, Harry married Jessie. They would have three children–Mary, Jessie and Alexander. Mary was born at Dornock, which was where Harry was working at the time–at HM Factory Gretna. Harry was in charge of explosives production, and he and his family lived on Falkland Road in Eastriggs.

Peter has a great collection of family stories relating to his grandfather.