A closer look at one of our conference papers 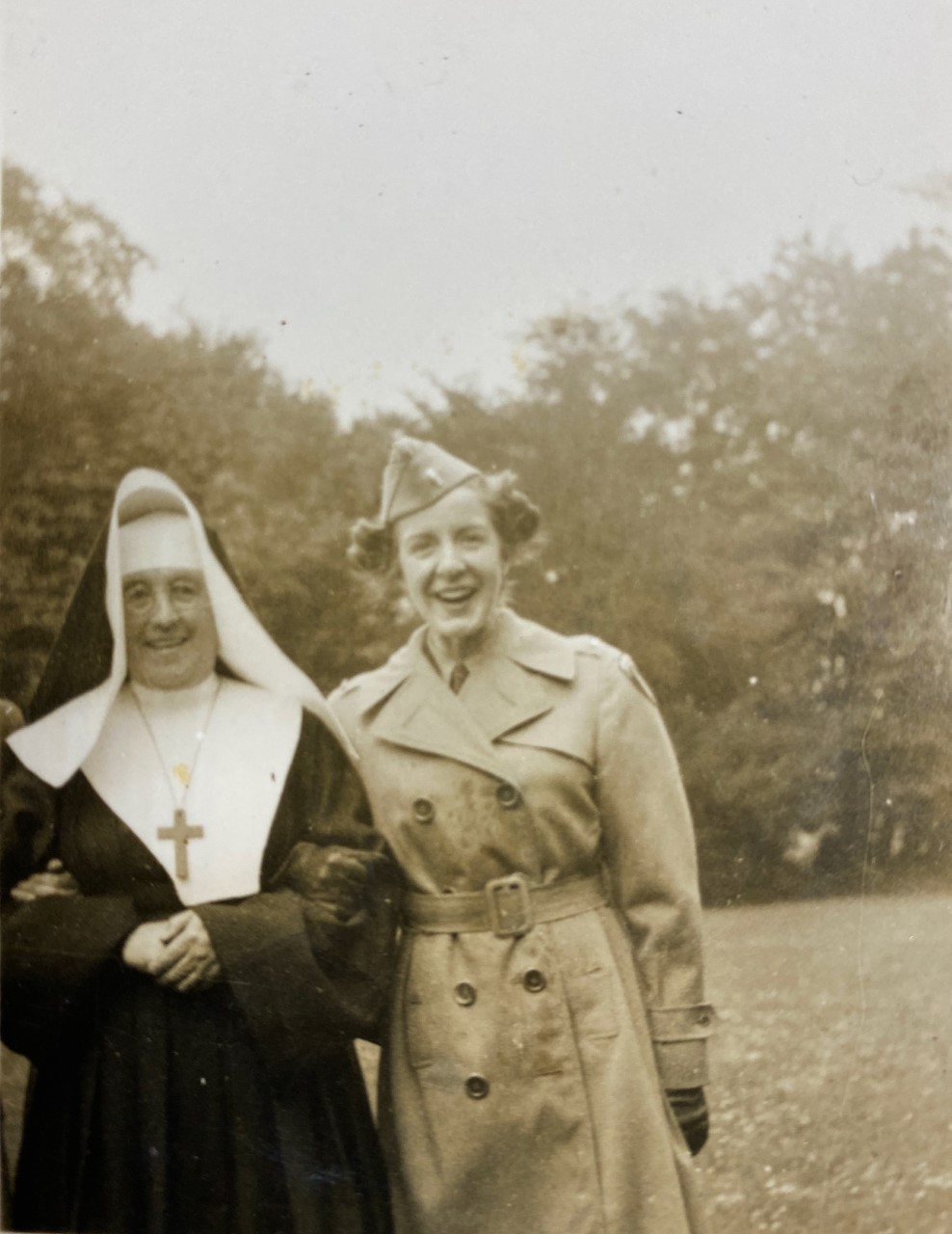 A closer look at one of the talks that will feature in our online conference on May 20th and 21st. Tickets available now via Eventbrite:

Talk Title: They Were Soldiers, These Women: A Women’s Army Corps Officer in the Supreme Headquarters Allied Expeditionary Force

The family’s recent discovery of primary documents (letters, diary, etc.) from one of my ancestors who served as a Captain on the staff of General Dwight Eisenhower as he commanded the Supreme Headquarters Allied Expeditionary Force (SHAEF) during World War II (WWII) highlights a unique perspective of the war.

What makes this Captain’s experience so distinctive is the fact that they served in the Women’s Army Corps. Marcella Naughton’s two years with SHAEF provided her a front row seat to meet, witness, or experience almost every influential person or event in the European Theater of Operation. Naughton’s personal story shines a light on an underappreciated American experience in WWII: that of the 210,000 female officers and enlisted soldiers who honorably served their nation during the conflict. It also presents a unique viewpoint on SHAEF operations, which up to this point have primarily been documented from a male perspective.

The current desire to achieve true diversity and inclusion in western militaries and society at large makes this article especially poignant to discuss and publish now. I addition, her issues with Post Traumatic Stress after the war will also speak to a whole generation of warriors from the past twenty years of conflict – men and women. The first draft of the article is complete and currently sits at 12,898 words with endnotes. 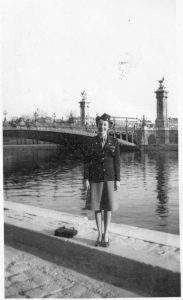 Patrick Naughton is a U.S. Army officer and a Military Historian. He is currently serving as a Legislative Liaison to the U.S. Senate in Washington, D.C. Naughton is a recipient of the General Douglas MacArthur Leadership Award, a former Interagency Fellow, and a Congressional Partnership Program Fellow with the Partnership for a Secure America. He holds a Master’s degree in History from the Army Command and General Staff College and a Bachelor of Arts degree in History from the University of Nevada, Las Vegas. He has published in several venues and his work can be found at: www.patnaughton.com.