Full name of worker at H.M. Factory Gretna (and any other names they are known by) : Frederick Thomas Hickinbottom
Gender: Male
Date and place of birth: July 1893, Derby
Date and Place of Death: 25th February 1963, Nottingham
Nationality: English 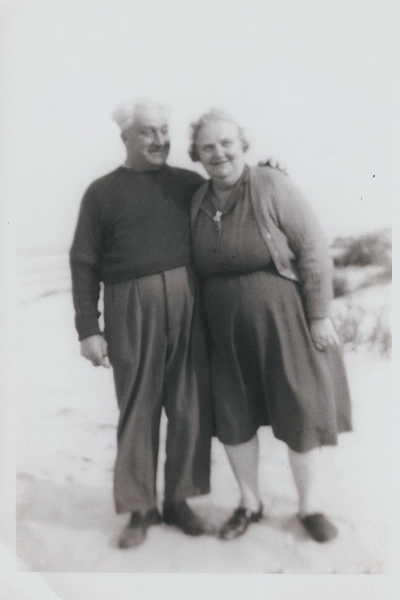 Mini biography
Frederick Thomas Hickinbottom 1893-1963
Frederick Thomas Hickinbottom was born in July 1893 in Derby to Albert George Hickinbottom and Ada nee Knight. He was baptised in August 1893.
1901- living at 7 Cross Street, Mexborough, Rotherham. His father is a signal fitter. George is the eldest of 2 children. B/G
1911- living at 38 Woodheys Rd, Willesden, London in 5 rooms. Father a Railway signal fitter, Frederick at 17 a butcher’s assistant. Only 2 children.
8th June 1912, married Emily Glover at St Mary’s Willesden. Frederick now a signal fitter aged 20.
It is not clear what Frederick did during the war as there is no evident service record but we know from the 1921 census that he spent some time at Gretna – highly possibly as a fitter/engineer and that he lived withing the factory boundaries as there is no record of an address in the surrounding area.
1921 – living in Mexborough, Rotherham with Emily, Phyllis Edna and 2 others. Child in September 1912, one in 1915 and one in 1920.
There is a second marriage to Wilhelmina ( Mina) Rosina Johanning.