Workers of the Week: Jean Anderson and Harry Mills 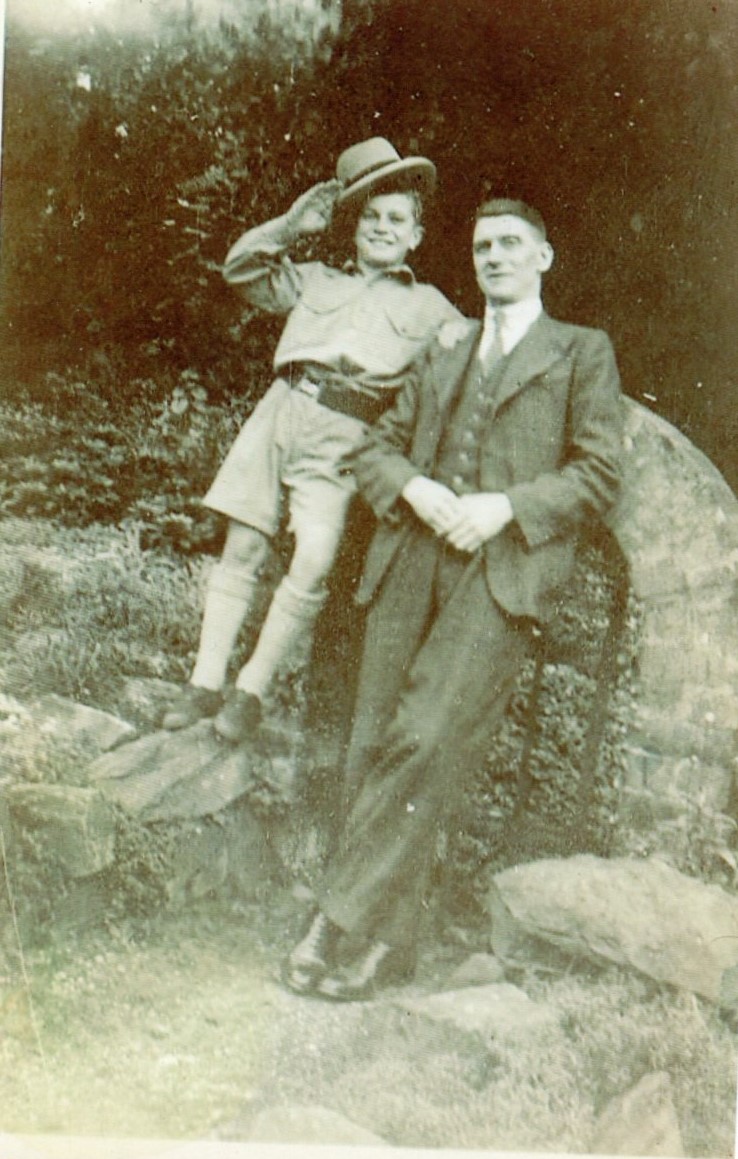 This week’s Worker of the Week features a married couple, Jean and Harry, who met at H. M. Factory Gretna. This wasn’t an unusual occurrence–we know of many people who met their future spouse on war work at Gretna. However, what is interesting about Jean and Harry is that Jean was Harry’s supervisor at Gretna. Jean and Harry’s grandson explained:

‘My grandfather was registered as B* during WW1, as he had defective eyesight. He was sent from his home in Stoke-on-Trent to work at the munitions factory in Gretna. His supervisor was Jean Anderson, whose family originated from Kirkpatrick Fleming, but were domiciled in Tilbury Road, Carlisle. The house is still standing and inhabited. Grandad married Jean Anderson and they moved to Stoke where they had my mother. 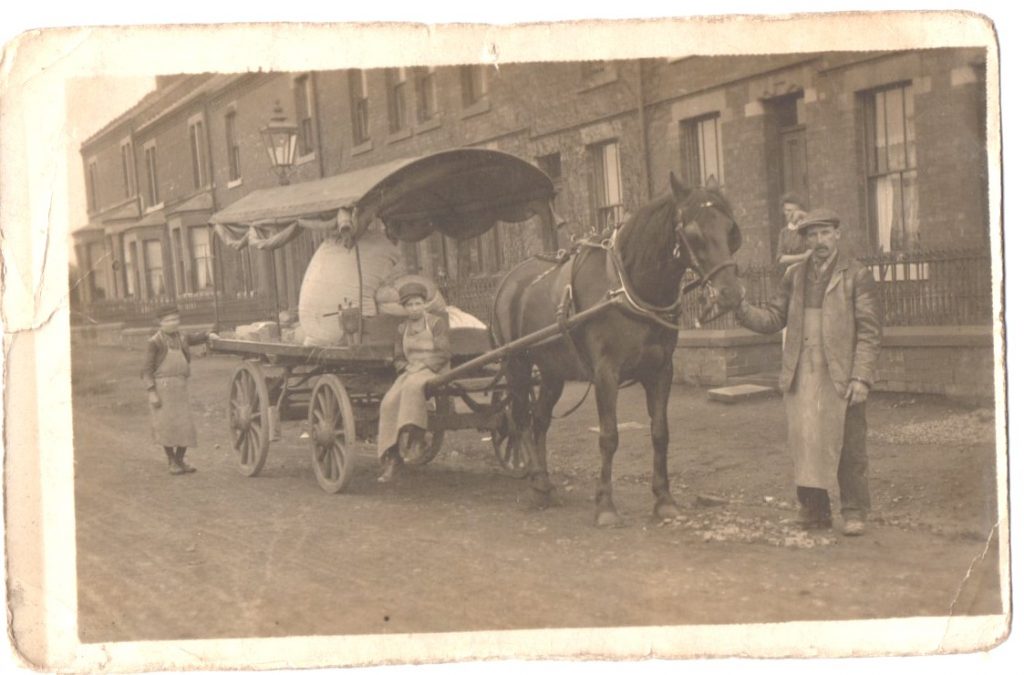 This photo was taken on Tilbury Road, Carlisle, in 1915. This road was where Jean Anderson lived at the time of her marriage to Harry.

Before the war, Jean worked as a farm servant, but became a munitions worked after war broke out. One of her sister’s, either Annie or Emily, may have played for the Mossband Swifts, one of the women’s football teams at Gretna. Interestingly, a ‘Miss Anderson’ is listed as playing as a forward for the Swifts in a match against the Carlisle Munitionettes in September 1917. 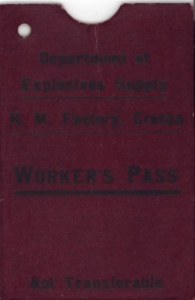 The image above shows Jean’s workers pass. Jean would have had to keep this pass on her at all times when inside the factory grounds, as it identified her as a munitions worker. Jean’s grandson also kindly shared with us the ‘Regulations Governing Employment’ given to Jean, which stipulated, among other rules, that she was not to be ‘worse for liquor in the establishment’ or ‘create or take part in any disturbance in the establishment.’ 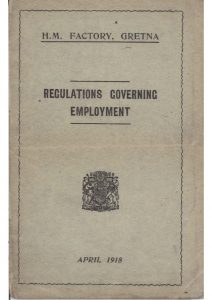 Harry Mills, Jean’s husband ‘was a pottery fireman who stacked the old bottle kilns in Stoke on Trent and fired them up to create the finished product. He would spend a few days and nights watching the fires and I think that is why his eyesight was affected. He was rejected for active service and registered as B1.’ Harry and Jean married on Christmas Eve 1917, and both gave their occupation as ‘munition workers’ on their marriage certificates. 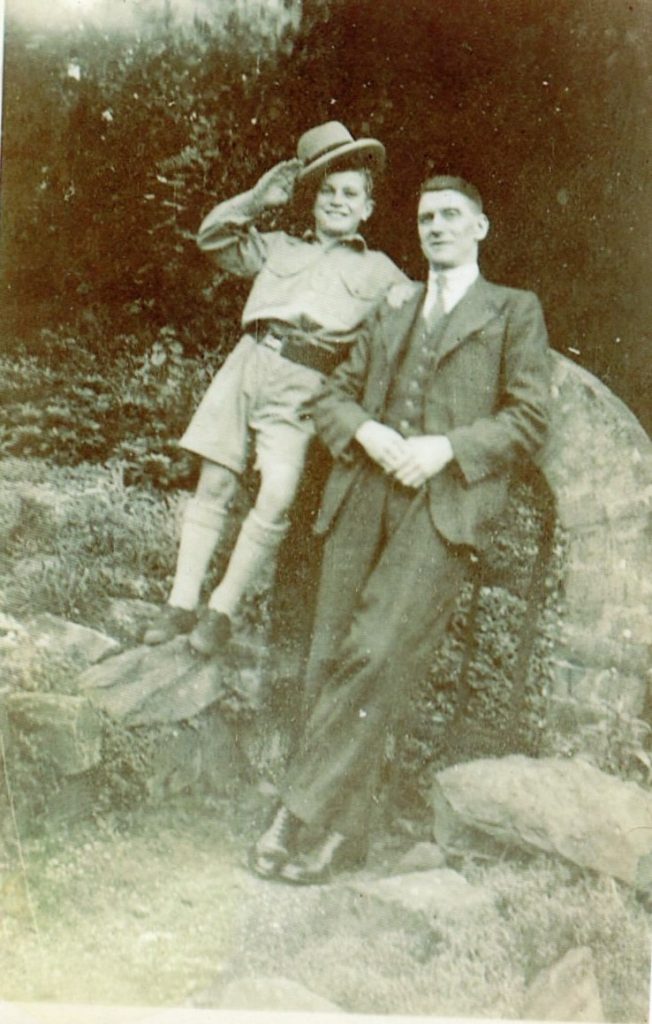 Harry Mills with his nephew, Donald.

*This was a medical category used by the British Army to assess whether or not men were fit for military duties, and if so what medical duties they were fit for. Category B1 meant that the individual was ‘able to walk 5 miles, see and hear well’, and those in the B category more generally were deemed fit to ‘stand service on lines of communication in France, or in garrisons in the tropics.’ For more see here.